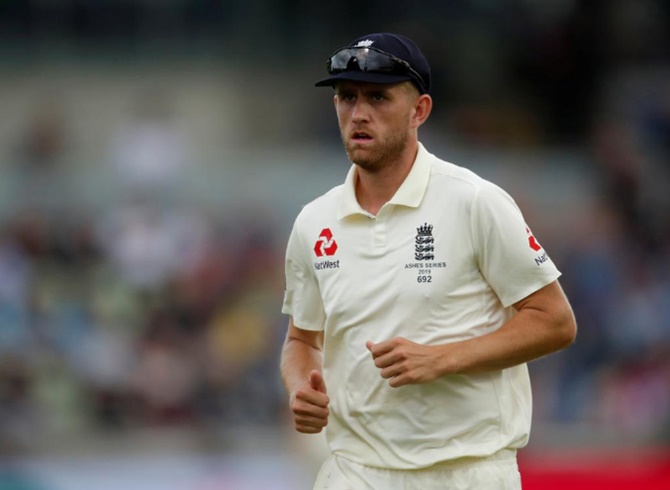 England have suffered another Ashes setback with fast bowler Olly Stone being ruled out of contention for the second Test against Australia which starts at Lord’s next week.

Warwickshire bowler Stone is suffering with a lower back strain, his club said on Wednesday.

"It's really disappointing for Olly that he's been ruled out of action for such an important two weeks of cricket because of a recurrence of his back injury," Paul Farbrace, Sport Director at Warwickshire CCC, said on the club's website.

“At the moment there’s a bit of inflammation, but he will undergo a scan later this afternoon so that we know the full course of treatment that he can undertake with the club’s medical team and with the support of the ECB.

“In the meantime, he needs to rest up before he can get his body strong again and ready to deal with the demands of being a fast bowler.”

The 25-year-old Stone made his Test debut against Ireland at Lord’s, taking three wickets, and was in the squad for the opening Ashes clash against Australia, which England lost by 251 runs, but was not selected.

England’s leading Test wicket taker James Anderson is already ruled out of the second Test having broken down on the first morning of the heavy defeat at Edgbaston.

Stone would have given England options as they sweat on the fitness of Jofra Archer who missed the first Test.

Paceman Archer provided some cheer for England as he took six wickets for the Sussex seconds on Tuesday in a bid to prove his fitness after a side strain.

© Copyright 2020 Reuters Limited. All rights reserved. Republication or redistribution of Reuters content, including by framing or similar means, is expressly prohibited without the prior written consent of Reuters. Reuters shall not be liable for any errors or delays in the content, or for any actions taken in reliance thereon.
Related News: Olly Stone, England, Warwickshire CCC, ECB, James Anderson
SHARE THIS STORYCOMMENT
Print this article 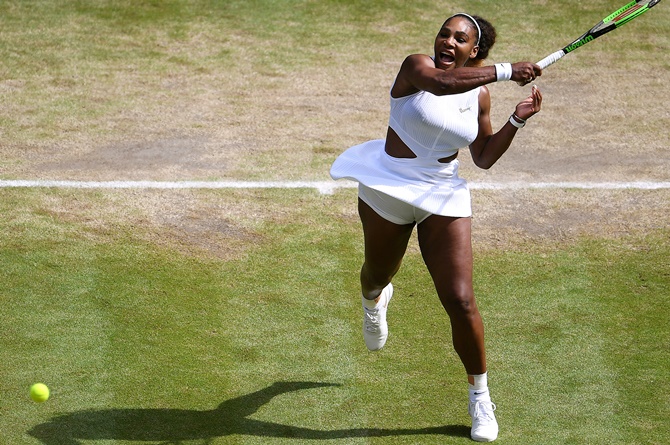