'With our back to the wall, we found a way to break them. So really well done to all of you. Fantastic job.' 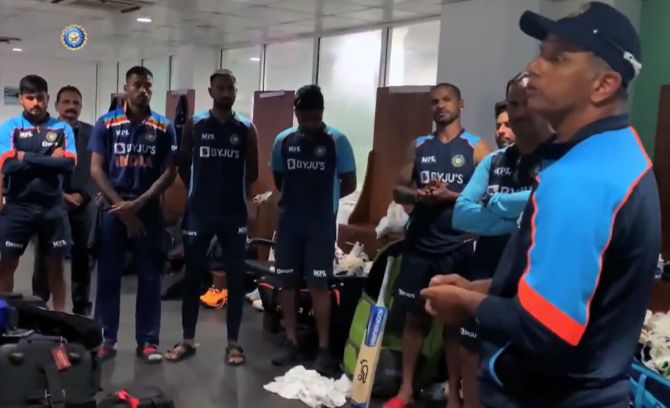 IMAGE: Coach Rahul Dravid was all praise for the Indian team after their thrilling three-wicket victory against Sri Lanka in the second ODI on Tuesday. Photograph and Video: Kind courtesy BCCI/Twitter

With its back to the wall, Team India responded like champions, said coach Rahul Dravid in an inspiring dressing room speech after his young side registered a series-clinching win in the second ODI against Sri Lanka in Colombo on Tuesday.

Chasing 276 for victory, India were struggling on 193/7 in 36th over but Deepak Chahar (69) and Bhuvneshwar Kumar (19) shared an unbroken 84-run stand to take the visitors home with three wickets in hand and five balls to spare.

"With our back to the wall, we found a way to break them. So really well done to all of you. Fantastic job."

Bhuvneshwar (3/54) and Yuzvendra Chahal (3/50) snared three wickets each, while Chahar claimed two to restrict Sri Lanka to 275 for nine, built mainly around half-centuries from opener Avishka Fernando (50) and Charith Asalanka (65).

India found the going tough with Suryakumar Yadav anchoring the chase with a 44-ball 53 but once he was gone, the visitors looked set for defeat.

However, Chahar rallied India with a sensational innings with the bat, as he smashed his maiden ODI fifty and in the company of Bhuvneshwar took the team home.

"It is not the right time to talk about individuals at this point, obviously there were some fantastic individual performances, especially towards the end," said Dravid, who was named India head coach for the limited-overs tour of Sri Lanka.

"We had talked about that, we acknowledge and recognise every player's contribution in this game. If you look at the whole game, there were some very good team performances.

"So many good performances in our bowling, batting, even at the start, fantastic team performances from all of you."

The video also featured Suryakumar, Bhuvneshwar, and Chahar talking about their experience about the match.

"I don't have words, I think it is one of the best games which I have been part of, I have seen live... it is an unbelievable victory," Suryakumar said.

"Bhuvi, our vintage man and DC, we have been talking about his batting, and today he has proved himself, it was a complete team effort. It was something special from Deepak Chahar."

The third an final ODI will be held on Friday. 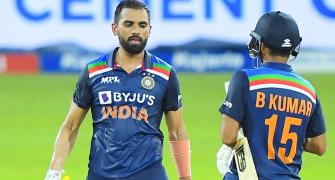 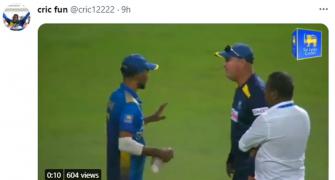 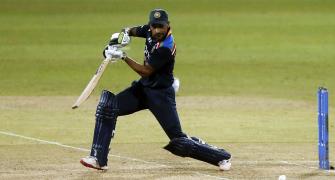 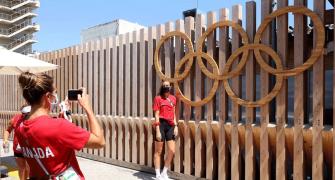 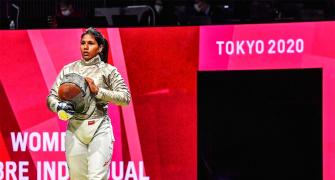 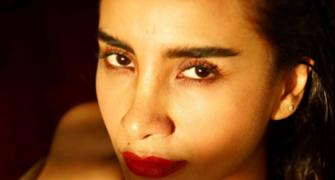 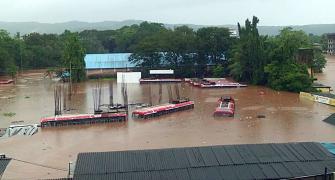 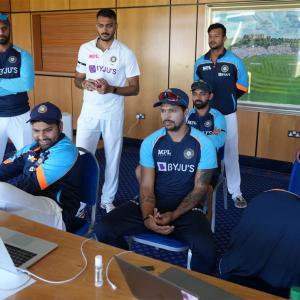 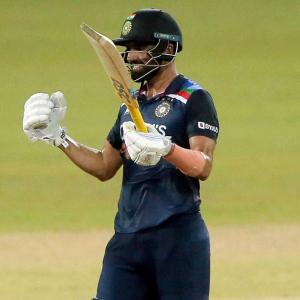