IMAGE: MS Dhoni has not played a competitive game since the World Cup semifinal in July 2019. He was preparing to make a much-anticipated comeback with the IPL, which is now unlikely to take place due to the COVID-19 pandemic. Photograph: Alex Davidson/Getty Images

Former Pakistan pacer Shoaib Akhtar says he cannot fathom why Mahendra Singh Dhoni has "dragged it for so long" as the right time for the maverick ex-India skipper to call it quits was after last year's ODI World Cup.

Akhtar said he hopes the 38-year-old Dhoni gets a resounding farewell despite his resolute silence on what the future holds.

"This guy has served to the best of his ability. He should leave cricket with dignity. I don't know why he dragged it for so long. He should have retired after the World Cup," Akhtar told from Islamabad.

"If I would have been in his place, I would have hung up my boots. I could have played shorter formats for three-four years but I left (after the 2011 WC) as I wasn't into the game 100 per cent. So why drag?" he asked.

Dhoni, who has not played a competitive game since the World Cup semifinal in July, was preparing to make a much-anticipated comeback with the IPL, which is now unlikely to take place due to the COVID-19 pandemic.

If he had done well in the IPL, there was a possibility of him playing the T20 World Cup in October-November.

Akhtar believes Dhoni is now in a limbo but deserves a grand send-off despite the anti-climactic turn of events.

"As a country, you should let him go with a lot of respect and dignity. Give him a nice send off. He has won you the World Cup and done wonders for India. He is a wonderful human being at the same time. But right now, he seems to be stuck," he said. Akhtar said Dhoni should have ideally retired after last year's 50-over World Cup.

"When he could not finish the game in the semifinal (against New Zealand). I felt he should have retired but he can only answer why he didn't," he said.

"He should have played a farewell series after the World Cup may be and then said goodbye in a manner befitting his great stature."

Talking about the Indian team's inability to win a global event since the 2013 Champions Trophy, Akhtar said Virat Kohli's team needs match-winners in the middle-order.

"Winning tournaments is one thing but staying at top is another. India is still the top-ranked Test team and is almost among the top teams in the limited-overs format. So, we should not base their performance only on their showing in ICC events.

"Of course, they should win ICC events and they have to. This team, when the top four score, they win more often than not. But if they don't, then it is an issue. Another thing I noticed is that you need a match-winner like Yuvraj (Singh) or Dhoni in the middle-order," he explained.

"When we toured India in 1998, we always thought we would run through India after getting the top order. There was no match winner until Yuvraj came in, followed by Dhoni. Then you started seeing change in results. Right now, the problem is lack of finishers," opined the 44-year-old.

Akhtar doesn't see any cricket happening for the next six to eight months as coronavirus continues to wreak havoc around the world.

But if India's tour of Australia takes place, Akhtar sees all four Tests going down the wire.

India had won their first ever Test series in Australia early last year. But this time, Australia will be a different kettle of fish in the presence of Steve Smith and David Warner, who were serving ball-tampering bans when India toured last.

"Despite the loss in New Zealand, I think India is a very, very good team and can give a tough time to Australia. But again, India have to prove that like they did the last time. However, I don't see that series happening. My assessment is there won't be any cricket for next one year. The T20 World Cup is not going to happen. We are dealing with a pandemic at the moment. Any industry, which requires crowd gathering, is going to suffer," Akhtar added 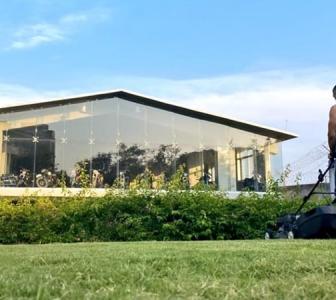 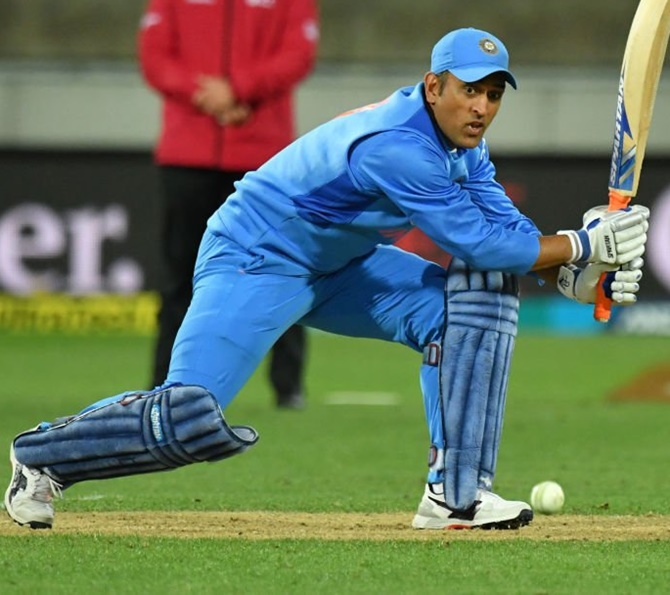