In a first, Cricket Australia (CA) is set to appoint a mental health professional after the high-pressure nature of the game forced three of its active players, including star all-rounder Glenn Maxwell, into sabbaticals last year.

Last week, CA put out an advertisement for the new position of a 'Mental Health and Wellbeing Lead', who will report to the board's head of sports science and medicine Alex Kountouris.

"The new Mental Health and Wellbeing Lead will give a greater focus on mental health at Cricket Australia, giving us an individual resource dedicated to this area," CA's high performance chief Drew Ginn told ESPNcricinfo.

Currently, CA has two sports psychologists, Michael Lloyd who caters to the men's team while Peter Clarke handles the women's side.

"The role will also provide broader case management support for CA contracted players. It's a great chance to prioritise mental health. It will provide further reinforcement to our current psychologists working with our teams," Ginn said.

"To have a dedicated leader in a national role and having them focus on a national strategy, policy, future partnerships, critical case management and support for players and states is a positive step forward for the sport," he added.

The mental health of elite cricketers came into the spotlight last year after Maxwell took a break to deal with his unspecified problems followed by young batsmen Nic Maddinson and Will Pucovski.

While Maxwell, Maddinson and Pucovski were troubled by issues relating to the pressures of playing constant cricket, the recent coronavirus pandemic has bought to the fore the effects caused by the sudden halt of the game with uncertainty looming over the future.

"This role is more important than ever, particularly in a world where mental health issues continue to be prevalent, particularly with the demands of elite cricket, Covid and all of the uncertainty.

"It's crucial for us to provide the right support and environment for our players, coaches and staff, and this builds on fantastic work being done by Michael Lloyd and Peter Clarke," Ginn added. 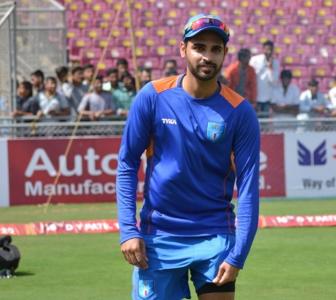 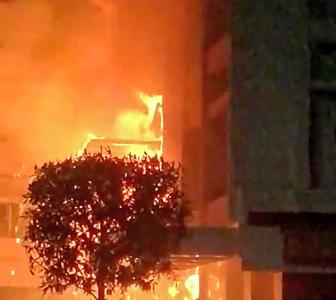 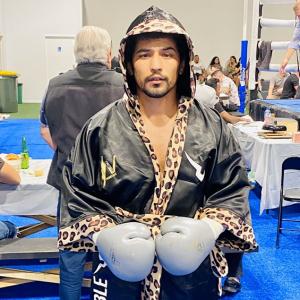 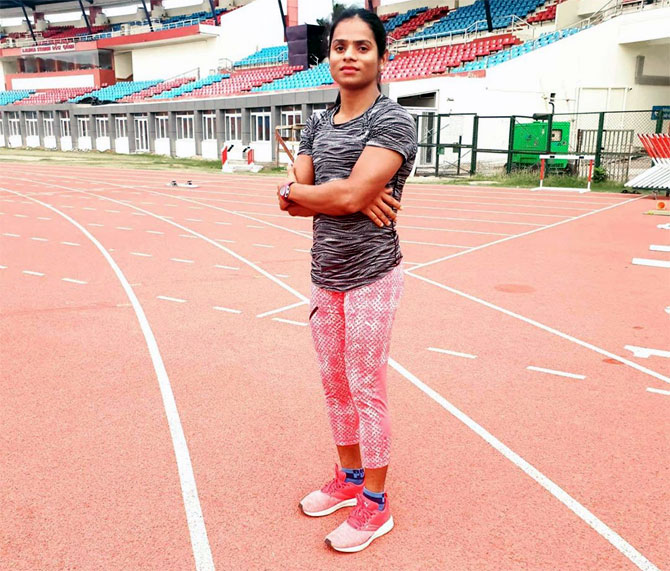