'I keep it with me always in my car, there are some personal issues with someone which I don't want to disclose' 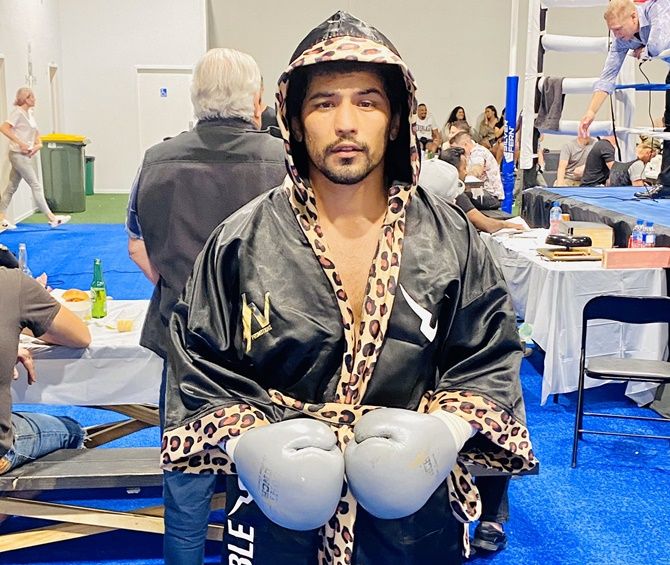 He said that he retains a licensed revolver with him for self-defense.

"I have my licensed revolver which I carry with me for my self-defense. I keep it with me always in my car, there are some personal issues with someone which I don't want to disclose. But because of that, I have to keep it with me. It was in my car and I did not show it to anyone, it is always kept in my car hidden where no one can see at all," Goyat told ANI.

"Whether it was allowed to carry inside NIS (National Institute of Sports) or not, there was not any guideline to me. It was inside the campus of NIS Patiala, in my car only. I never took it to room, never threatened anyone ever. At NIS, I was only for two days, I don't know anything else. I can only say that I have kept this revolver for my self-defense and not to show anyone," he added.

The Sports Authority of India (SAI), on Saturday, established an inquiry committee to investigate a matter of three boxers for allegedly flouting the quarantine rules at the NIS in Patiala.

The probe panel constitutes Rajesh Rajagopalan, AK Bansal, and Dhandapani Chokkaian and is headed by SAI secretary Rohit Bharadwaj. SAI said a suitable action will be taken if the athletes are found culpable of any wrongdoing. Goyat, Vikas Krishan, and Satish Kumar were the three boxers who were asked to leave the camp for not following Standard Operating Procedure (SOPs) at NIS.

Reflecting on the incident, Goyat said, "I have returned in camp after a long time, I really don't understand what's going on. I was with Vikas because we want to win the Olympic gold medal so our focus was completely on that, we had our coronavirus test early and went into the camp. Once, Satish, by mistake, went to the mess. Satish would have been guided that he should not go to the mess and his food will be given to him in his room because he is in quarantine."

Moreover, when contacted SAI to take their statement on Goyat having revolver at NIS Patiala, SAI official denied to comment on it. 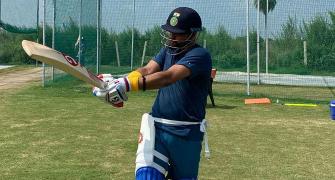 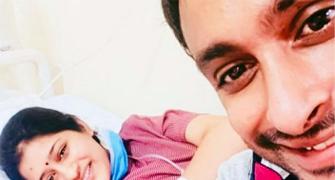