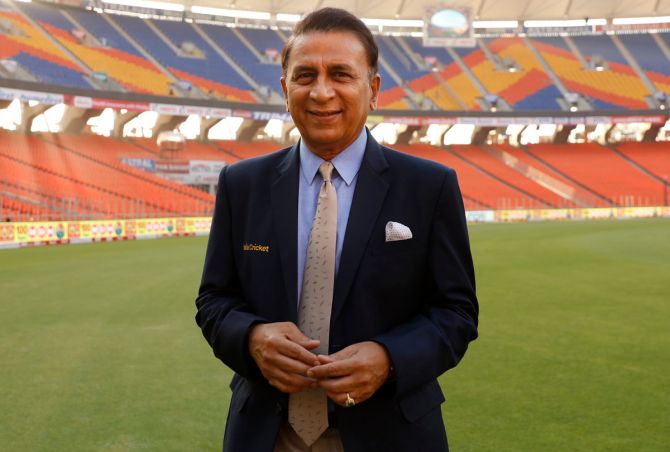 IMAGE: Sunil Gavaskar is one of the leading commentators for the ongoing IPL 2022 tournament. Photograph: BCCI

The legendary Sunil Gavaskar landed himself in an unnecessary controversy after making an unwarranted remark about Rajasthan Royals batter Shimron Hetmyer and his wife.

Gavaskar made the comment after Hetmyer, who returned to the playing XI after spending time with his wife for the birth of their child, came out to bat after the loss of five wickets with RR chasing 151 runs against Chennai Super Kings on Friday.

This statement did not go down well with twitterati, who blasted the former India skipper for his unsavoury remark.

Hetmyer was blessed with a baby boy on May 10.

After the birth of his child, Hetmyer returned to India and joined the RR squad. 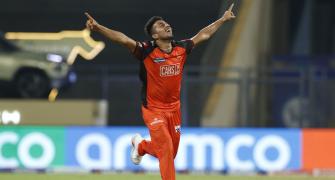 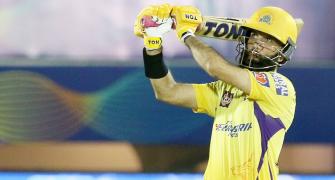