As the players' auction for the fourth edition of the IPL concluded on Sunday, Kings XI Punjab coach Michael Bevan expressed satisfaction with the team at his disposal.

Shaun Marsh and Piyush Chawla were part of the team earlier and were again bought this year by the franchise.

"I am very happy with the way the KXIP management was able to put into action the strategic plan that we had drawn to buy players for the upcoming season.

"The team has shaped up with a right mix of batsmen, bowlers and all-rounders thereby ensuring that we are strong on each compartment of the game," Bevan said.

The Twenty20 tournament will begin from April 8. 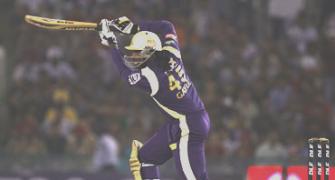 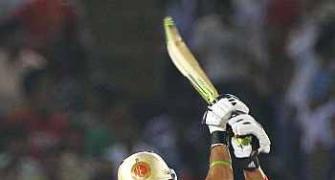 Why Eng players got a low response at IPL Auction?