Had it not been for the washed-out game against Perth Scorchers, reigning IPL champions Kolkata Knight Riders could have made the semi-finals of the ongoing Champions League Twenty20, said senior all-rounder Jacques Kallis.

KKR, however, bid adieu to CLT20 with a bang, thrashing in-form Titans by 99 runs in their final Group A match in Cape Town on Sunday, and Kallis said it was "pity" that the Kolkata outfit did not start the tournament on perfect a note. 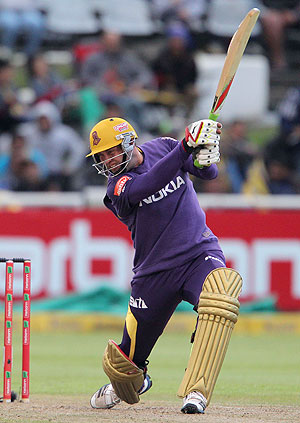 "It's a pity we didn't start of the tournament like this. I felt that we started playing some good cricket in Durban (against the Perth Scorchers) but unfortunately the weather stopped us from getting through to the next round. That was disappointing," Kallis said after the win over Titans.

"This was almost a perfect game for us. We came out and batted really well and paced the innings nicely. There were some fantastic individual knocks and then we bowled with the intensity we needed to bowl with.

"This was a nice way to end this campaign. The guys now go away to different parts of the globe and will play for different teams. Hopefully, they gain form again in time for the IPL," he was quoted as saying by clt20.com.

Put in to bat against Titans, KKR scored an imposing 188 for five in 20 overs and then shot Titans out for a paltry 89 in 16.4 overs on Sunday.

KKR, however, had a terrible start to the tournament. The Gautam Gambhir-led side lost their first two games against Delhi Daredevils and Auckland Aces before weather robbed them of a chance to stay in the tournament, washing out the crucial game against Scorchers.

Asked what went wrong for KKR in the first two games, Kallis said: "It was probably rustiness or the fact that we're slow starters. You need a bit of luck in this game and perhaps the rub of the green didn't quite go our way.

"But in our last two games we've played some really good cricket."

Kallis said KKR would return home with a lot of positives from this year's CLT20, what if they failed to progress to the knock-out stage.

"The way the guys finished off was of the standard we should be playing with. Going into the next IPL we know that we've got a trophy behind us. There are a lot of positives and there's no reason why we cannot win it again," the South African said. 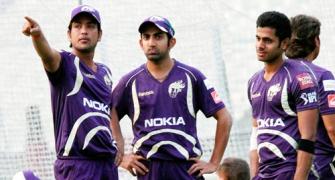 CLT20: KKR to play for pride against rampaging Titans 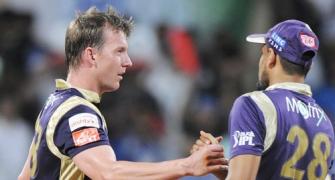 KKR to look for face-saving win against rampaging Titans 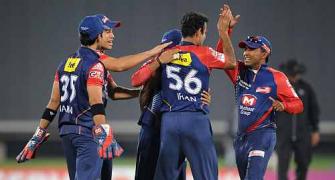 Delhi's galaxy of stars up against Perth's veterans 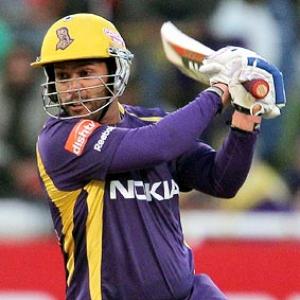 Kolkata sign off with a big win over Titans