'But when you look at it - in the big scheme of things - there's close to 12 or 14 different countries who have to merge into the UAE. So it's going to be a difficult process.' Australia opener David Warner does not see the captaincy of IPL team SunRisers Hyderabad as a tale of "redemption" for him.

Warner, who will be leading SunRisers in this year's IPL, played under the leadership of Kane Williamson last season as the left-hander was making a comeback after his one-year ban for his involvement in the ball-tampering scandal during a Test match against South Africa in 2018.

Warner had captained SunRisers to their maiden IPL title in 2016.

"I don't see it as a redemption tale, I just see it as an honour to captain the Sunrisers. I've got a great relationship with the players and the staff and most importantly with the owners, and I've expressed my gratitude to that and I thank them for that. I'll put my thinking cap on and try my best to move us forward to another IPL title," ESPNCricinfo quoted Warner as saying.

"But from where I sit, there's nothing different. I still considered myself a leader when I was there last year. It doesn't matter if you have a 'C' next to your name or not, you're a leader in your own right," he added.

The IPL will be played in the UAE from September 19 to November 8 this year after the T20 league was postponed earlier this year due to the coronavirus pandemic.

Warner said the BCCI needs to do a lot of homework in order to get all players together in the UAE amid the COVID-19 pandemic.

"From what's been circulating there are two start dates - around the 18th or 19th September, pending quarantine in the UAE. And if we do have to quarantine, I think that allows time for the Australian and English players to get there and start around the 25th or 26th of September. Unsure and unclear what dates a lot of the IPL franchises are going to gather in the UAE. There's obviously a few government regulations we have to adhere to as well," said the Australian.

"I am not even sure the borders between Dubai and Abu Dhabi are open as well. The BCCI is working on that background. The other thing as well is to get the Australian and English players from the UK to Dubai. But when you look at it - in the big scheme of things - there's close to 12 or 14 different countries who have to merge into the UAE. So it's going to be a difficult process. But I'm sure they are trying to get everything aligned at the moment to make that happen," he added.

The IPL Governing Council will meet on August 2 to finalise the schedule and other key arrangements for the 13th edition of the T20 league.

The governing council meeting is also expected to discuss the quarantine measures along with the standard operating procedures (SOP), bio bubble training facilities, stay and travel of the players. 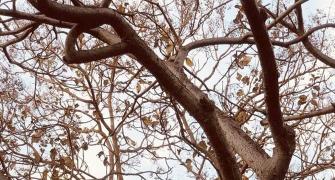 When Virat Kohli went up a tree 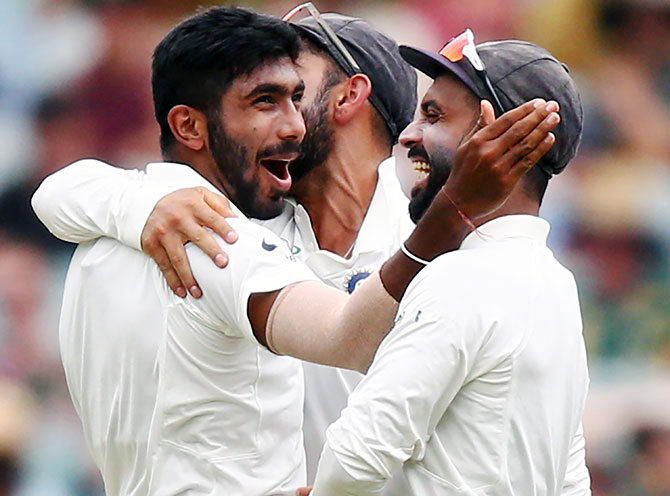