IMAGE: Virat Kohli will be a key factor in India's chances of winning the Edgbaston Test. Photograph: Andrew Boyers/Reuters

As India take on England in the rescheduled fifth Test from last year on Friday, July 1, at the Edgbaston Cricket Ground, Virat Kohli can achieve a milestone during the game.

Kohli, who already holds several batting records, is 40 runs away from becoming only the third Indian batter to score 2,000 Test runs against England.

Kohli currently has 1,960 runs against England from 48 innings in 27 Tests.

Tendulkar scored his 2,000th run against England in just 36 innings while it took Gavaskar 47 innings to get there. 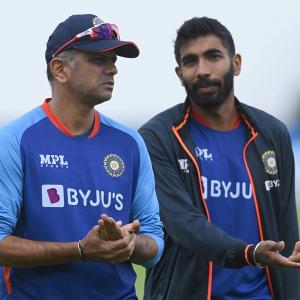 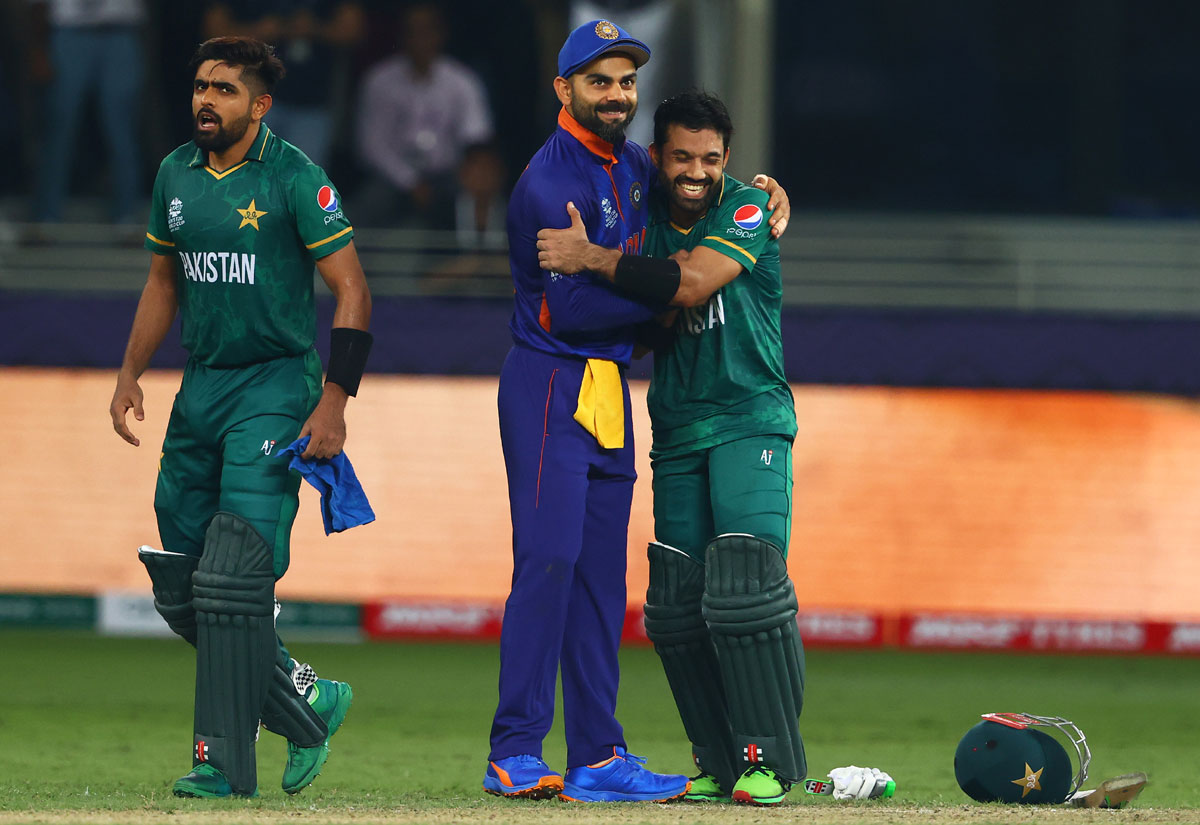