India’s stand-in skipper Jasprit Bumrah surpassed Kapil Dev’s record. Bumrah has the most number of wickets as an Indian seamer against England in a Test series.

On Day 4 of the rescheduled fifth Test at Edgbaston, Bumrah dismissed Ollie Pop to go past the record of Kapil Dev.

Bumrah now has 23 wickets in the ongoing series, Kapil Dev had claimed 22 wickets in the 1981-82 series. Bhuvneshwar Kumar is third on the list with 19 wickets.

The star pacer has been proving his worth as an outstanding pacer in SENA (South Africa, England, New Zealand and Australia) countries and reached another milestone as has completed 100 Test wickets playing against them on their soil, becoming the sixth Indian bowler to do so. 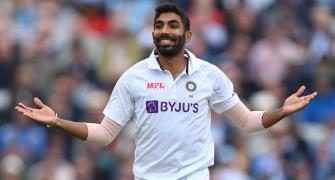 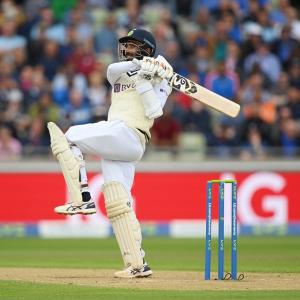