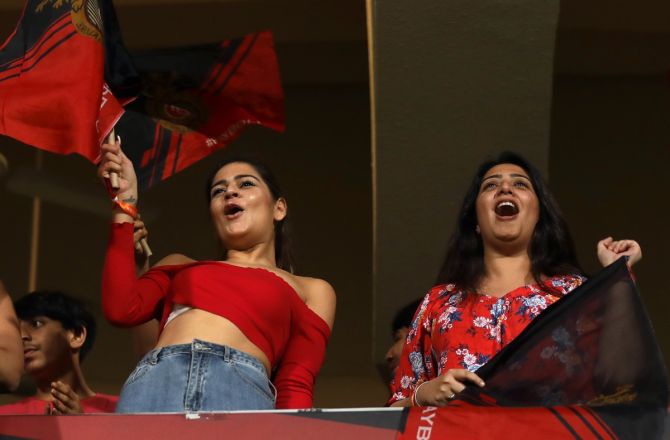 Indian Premier League has over the years generated eyeballs not just among cricket fans, but also among bookies who look at the cash-rich league as an opportunity to make quick bucks.

The 13th edition of the league is no different, but BCCI Anti-Corruption Unit chief Ajit Singh has revealed that bookies have failed to make any headway.

The ACU chief said that it has come to the team's notice that bookies have made their way to Dubai. But he went on to add that so far they have not managed to make any progress in breaking the sanctity of the tournament.

"There are bookies who have made their way to Dubai, but they have not been able to make any headway. So far it is all smooth and things are working in order. We have been working closely with not just the Emirates Cricket Board (ECB), but also the local police and they have been very helpful," he revealed.

Asked about how the team is working considering there are bio-bubble protocols in place and movement is restricted, Singh said: "We have three separate teams that is working around the three venues and keeping a track of things. We are in touch with the local police and the ECB. They are helping us and have a better liasion with the local authorities and are helping us whenever needed.

"In fact, we are also getting reports of police back in India tracking down betting activities which happens every time," he said.

Singh has also made it clear that social media interactions will be closely monitored by his team.

"See, while the number of venues are less, the hurdles of physical movement due to the coronavirus pandemic also means that approaches if any will be made through social media. So, we are going to be closely monitoring the same and ensuring that there is nothing that escapes the team's eyes," he said. 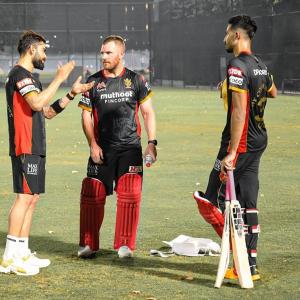 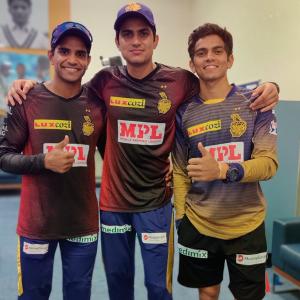