To make Big Bash League as popular as the IPL, Cricket Australia needs to get the Indian players into the competition.

Cricket Australia launched its Big Bash League but, behind the hype, came a dose of reality from Melbourne Renegades captain Andrew McDonald.

"To rival the IPL we probably need to attract the Indian players into the competition," McDonald said.

''Unfortunately, this year the BCCI didn't allow them to come out and play, which is their prerogative, with the big India-Australia series coming up.

''For it to be world-renowned, we're probably going to have to open up a window for it, and that's going to be the difficult part," he added.

McDonald wore a red shirt to promote the Renegades, alongside his Victorian captain Cameron White, in the green of Melbourne Stars. 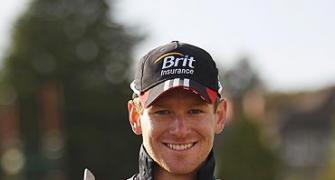 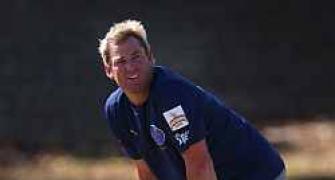 PIX: 'Knockout of the Year' and more fashion news! 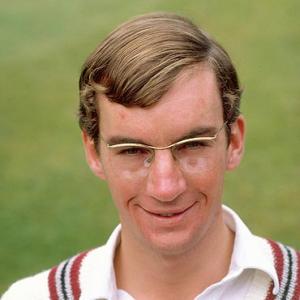