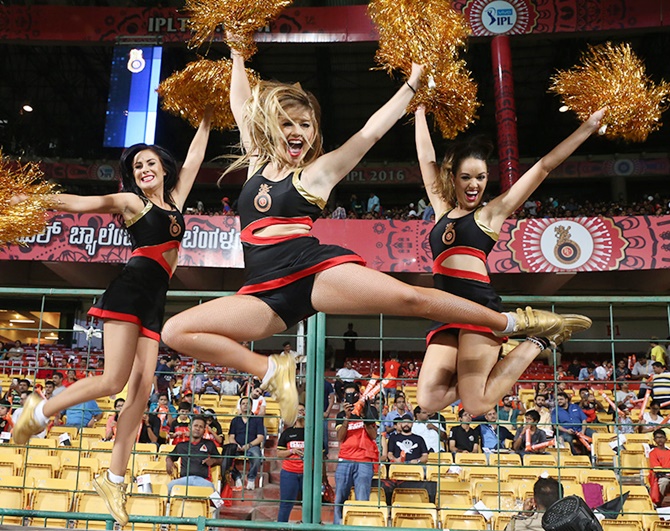 The BCCI has turned down ICC's request for rescheduling an IPL match in Kolkata during its Annual board meeting in Kolkata from April 22-26.

ICC will be conducting its high profile meeting in Kolkata and since it is overlapping with the cash-rich league, cricket’ s world body wanted the Indian board to ensure that its members could watch a home match of the Kolkata Knight Riders.

"Yes, there was a specific request from ICC as they wanted its various member delegates to watch an IPL game. However between April 22 and 26, there are no home games of KKR at the Eden Gardens," a senior BCCI official told PTI on conditions of anonymity.

KKR will be playing a home match on April 16, followed by their next home game on May 3.

Between April 22 and 26, matches will be held in Hyderabad, Mumbai, Indore, Bangalore and Jaipur.

"If we have to reschedule it, the entire itinerary will be in disarray. So we told them that it's not possible to have an IPL match rescheduled," the official added.

Meanwhile, it was also known that uncertainty looms large over PCB chairman Najam Sethi's attendance at that meeting.

The meeting is being held in Kolkata and not in Mumbai specifically to avoid any political protest over the PCB delegate attending a meeting in India.

However Sethi may end up not getting the Indian visa in prevailing volatile situation.

"If Sethi doesn't get a visa, it might well be an indicator about the chances of the Pakistan team procuring visas during the Asia Cup in September," the official said. 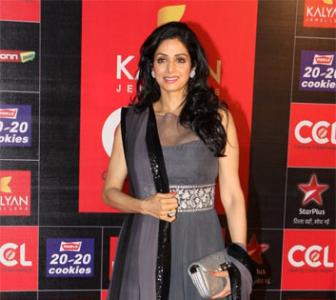 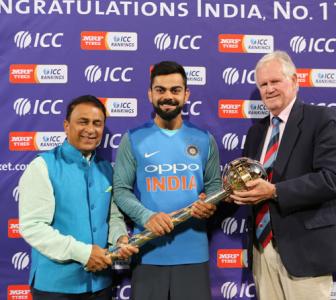 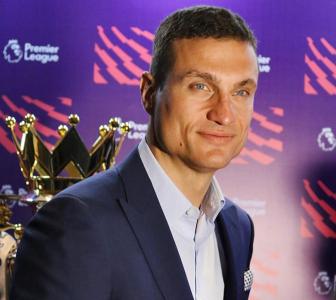 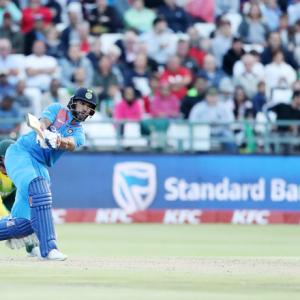