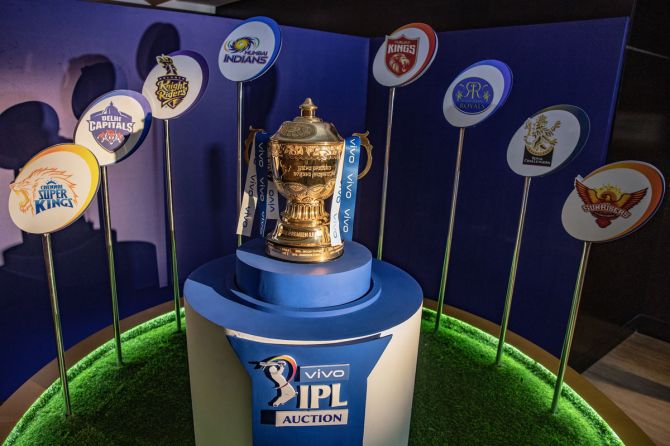 IMAGE: The BCCI is looking to move base to Mumbai keeping in mind the COVID-19 situation in Kolkata and Bengaluru, where the next set of matches will be played. Photograph: BCCI

With Chennai Super Kings Bowling Coach Lakshmipathy Balaji testing positive for COVID-19, CSK will have to isolate for six days as per the BCCI standard operating procedures, throwing in doubt their match against the Rajasthan Royals in Delhi on Wednesday.

A BCCI official said while the CSK versus Royals game is doubtful after Balaji's positive test, the Board is also looking to move base to Mumbai keeping in mind the COVID-19 situation in Kolkata and Bengaluru, where the next set of matches will be played.

"As of now, the Delhi game between Mumbai Indians and Sunrisers Hyderabad is on. But tomorrow's game is likely to get postponed as Balaji has again tested positive for COVID-19. So we have two teams down, Kolkata Knight Riders and CSK," the BCCI official said.

"Coming to the league itself, we are looking at moving base to Mumbai, but are awaiting clearance from the Maharashtra government and once that is done, we will be good to go. Should take us another couple of days to get the clearance."

Explaining the reason behind not going ahead with the Kolkata and Bengaluru leg, the BCCI official added: "It is better to avoid a situation than to think of a substitute once you land in a problem is all I will say."

CSK's last match was against the Mumbai Indians in Delhi on Saturday. 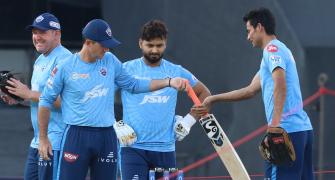 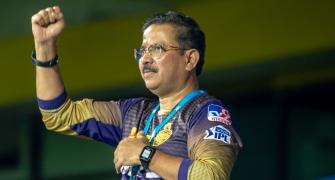 KKR ready to bounce back after COVID scare, says CEO 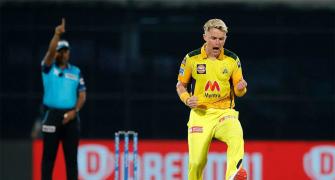 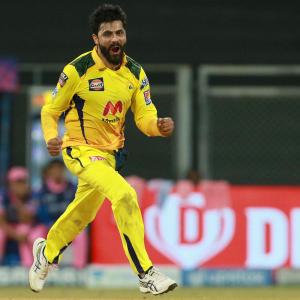 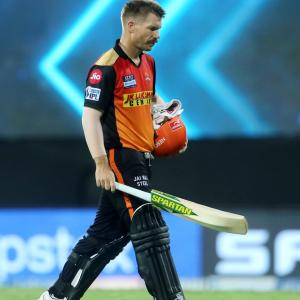