'One can expect a very high scoring contest here from March 4-8.' 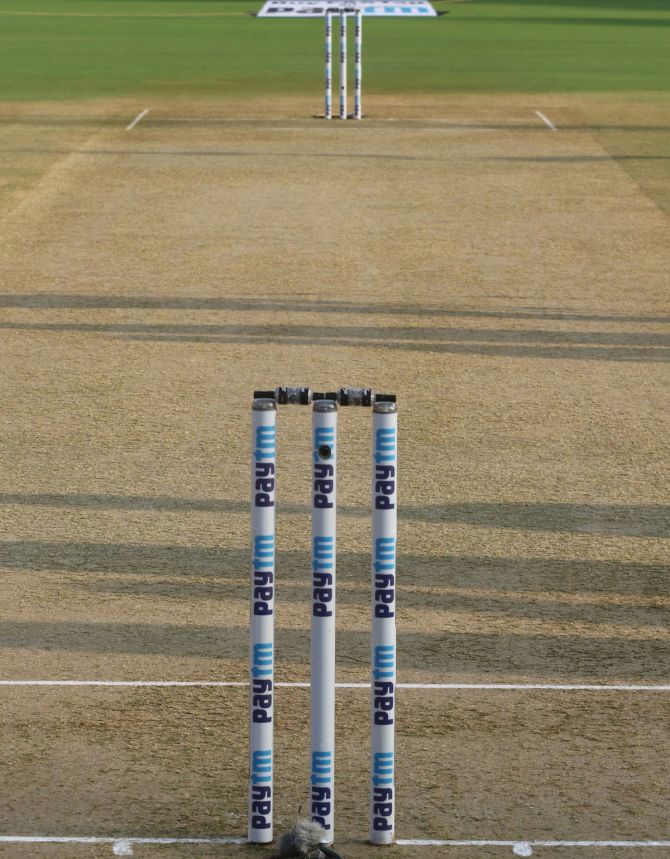 IMAGE: The Indian team management doesn't want to prepare a pitch that can ideally backfire on them in a very high-stake game of cricket. Photograph: BCCI

The Motera track may have received a lot of flak after the pink ball Test ended inside two days but it is unlikely to attract any severe sanctions from the game's governing body ICC with the pitch for the final game set to be a batting beauty.

With India 2-1 up in the four-Test series and needing a draw to qualify for the World Test Championship final at Lord's from June 18-22, another turner is currently out of question as the home team will be aiming to take minimal risks as far as the track is concerned.

"Expect a good hard surface which will be firm and even bounce. It will be a batting beauty and since its a traditional red ball match, one can expect a very high scoring contest here from March 4-8," a senior BCCI official privy to the developments said.

Also, the BCCI bigwigs along with the team management understands the fact that another dust bowl won't augur well for the new venue which is expected to host a lot of important matches during the IPL as well as the T20 World Cup later this year.

"If there are two matches played at the same venue, you can't hold one result in isolation. Let the final Test be over and then only based on match referee Javagal Srinath's report can ICC decide its course of action. Also as of now, the England team hasn't lodged any official complaint," the BCCI official said.

If there has been one good and one bad pitch at the same venue, the ICC is unlikely to take any action. While India would be happy with a 3-1 margin, they will not require a result oriented turner as a draw would suffice their purpose.

Also, the Indian team management doesn't want to prepare a pitch that can ideally backfire on them in a very high-stake game of cricket.

"The pink ball Test went well because it was more about the ball and the way it skidded rather than the pitch which many English former greats are panning. It was straight deliveries that they couldn't counter. But having said that these kind of tracks have a tendency to backfire and BCCI is well aware of that," the official stated.

The team combination for the next Test will be an interesting one after Jasprit Bumrah was released from the squad due to personal reasons.

Mohammed Siraj has a better chance than Umesh Yadav of being Ishant Sharma's new ball partner, while it is expected that all three spinners will be automatic picks.

Washington Sundar's superior batting skills might come in very handy in the middle order for the last Test match. 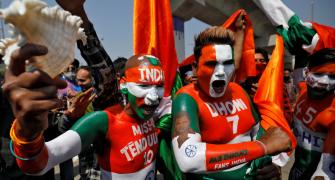 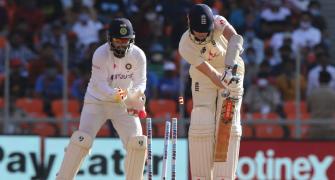 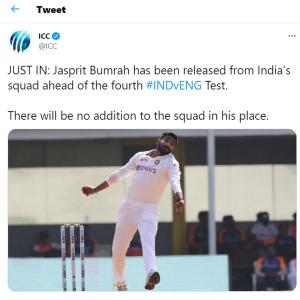