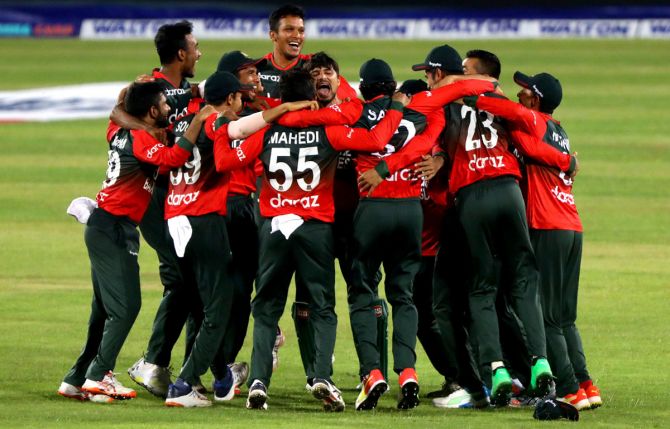 Bangladesh secured a series win against Australia for the first time in any format after a 10-run victory in Friday's Twenty20 international in Dhaka gave them an unassailable 3-0 lead in the five-match series.

Mustafizur Rahman led an extraordinary performance from the hosts' bowling attack and conceded only nine runs in his four overs while Shoriful Islam (2-29) took the crucial wicket of Australia's top-scorer Mitchell Marsh (51) in the 18th over.

Earlier, Australian seamer Nathan Ellis bagged a hat-trick on debut, while Josh Hazlewood and Adam Zampa took two wickets each as the visitors restricted Bangladesh to 127-9, with captain Mohammad Mahmudullah (52) top-scoring for the hosts.

Bangladesh won the series opener on Tuesday by 23 runs, claiming their maiden T20 victory over Australia, and the second game on Wednesday by five wickets. The fourth match will be played on Saturday.

© Copyright 2021 Reuters Limited. All rights reserved. Republication or redistribution of Reuters content, including by framing or similar means, is expressly prohibited without the prior written consent of Reuters. Reuters shall not be liable for any errors or delays in the content, or for any actions taken in reliance thereon.
Related News: T20, Bangladesh, Australia, Mustafizur Rahman, Nathan Ellis
COMMENT
Print this article 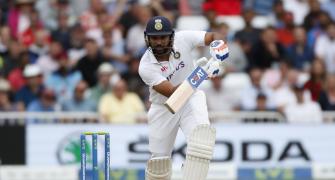 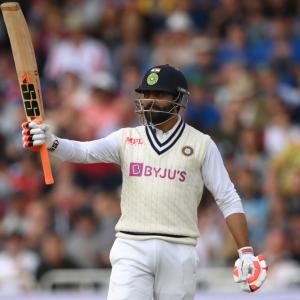 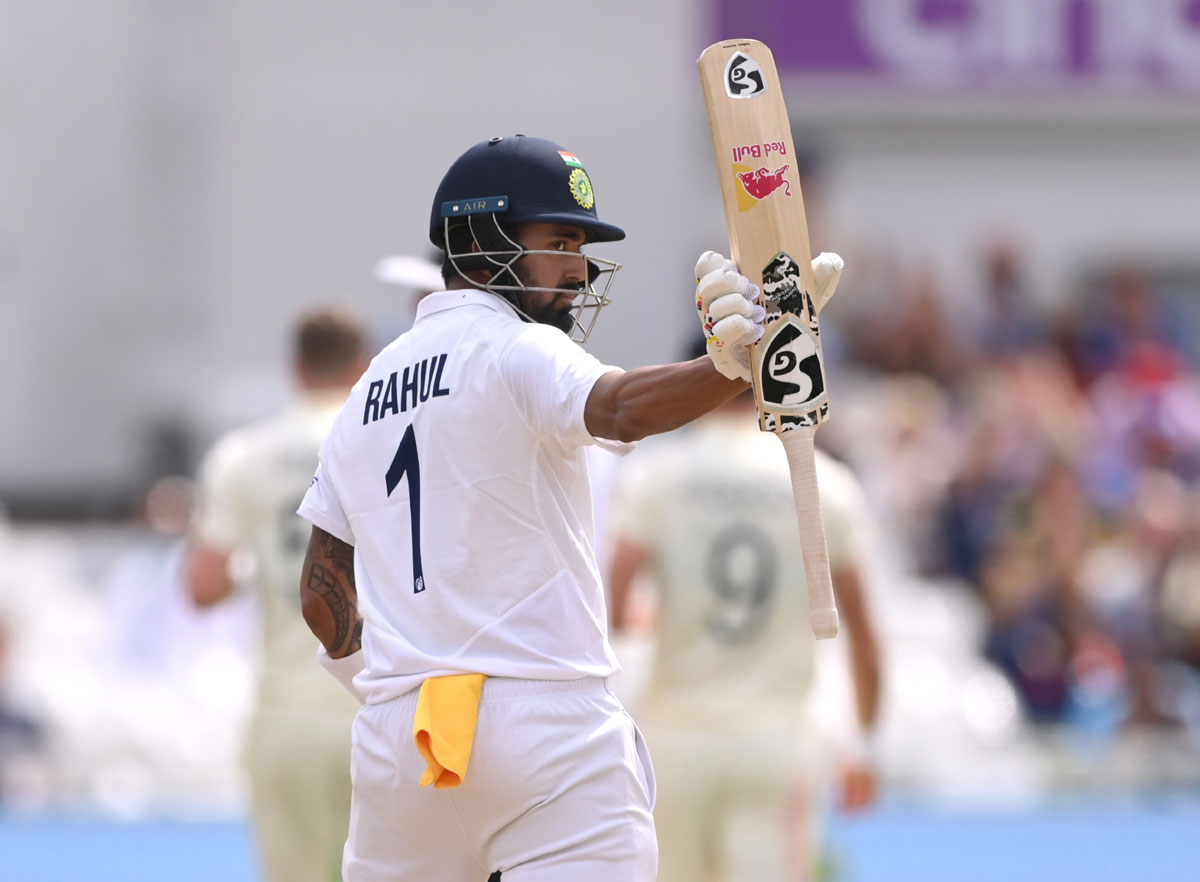