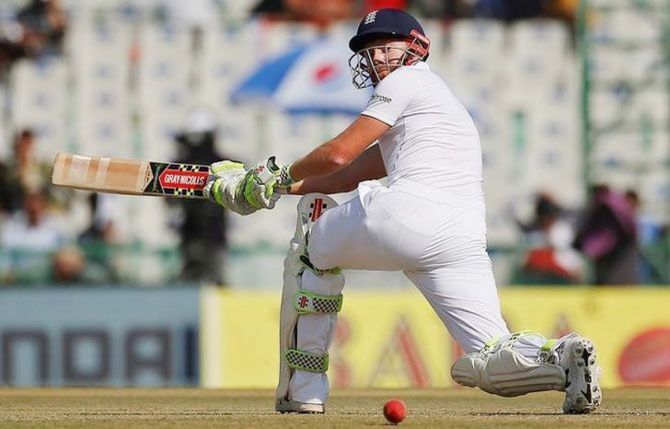 England on Tuesday brought in wicket-keeper Jonny Bairstow and pacer Mark Wood to their 17-man squad announced for the day/night Test against India, starting February 24 in Ahmedabad.

Bairstow rested after the two-Test series against Sri Lanka, where he had scores of 47, 35 not out, 28 and 29.

Wood was also given a break after the series in the island nation where he went wicket-less in the first Test and took three wickets in the second.

"Moeen Ali will return to England for a break while Jonny Bairstow and Mark Wood join the squad having been rested for the first two Tests," the England and Wales Cricket Board (ECB) said in a statement.

England lost the second Test in Chennai on Tuesday by 317 runs as India levelled the four-match series 1-1. 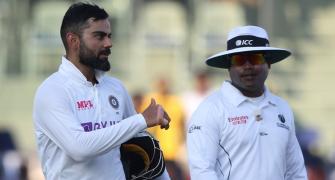 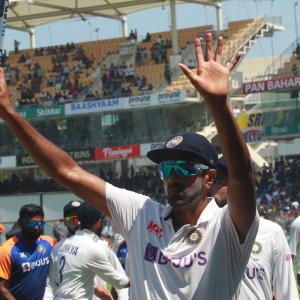 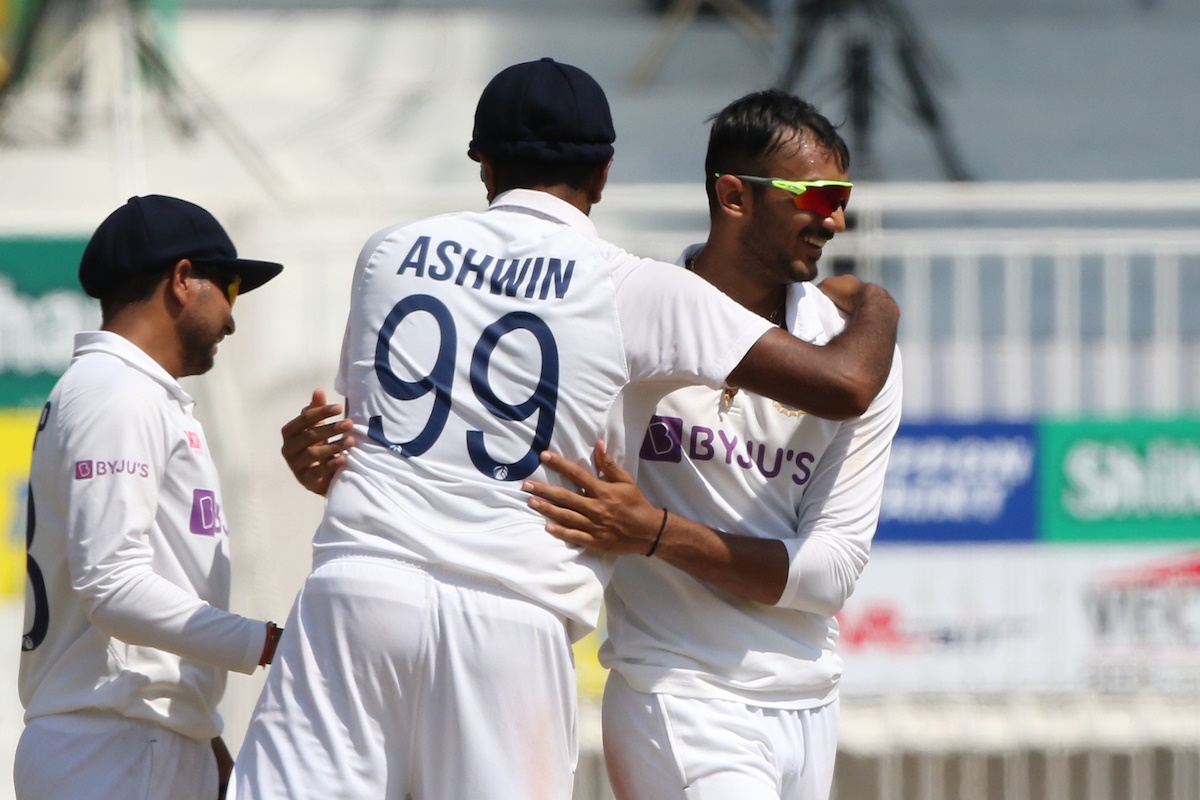