Labuschagne is expected to bat at number three, with Smith to return to his favoured number four slot 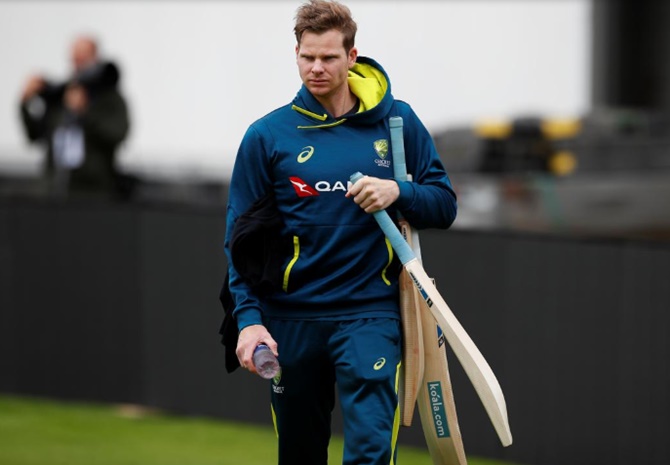 Australia have dropped top order batsman Usman Khawaja for the fourth Ashes Test against England and recalled Steve Smith in their 12-man side after the former captain recovered from concussion.

Selectors ran out of patience with Khawaja after the lefthander averaged 20.33 in six innings in the series while squandering a number of promising starts.

Khawaja makes way for Smith, who missed the third Test after being felled by a short ball from Jofra Archer during the second match at Lord’s.

Smith’s return is a timely boost for Australia, who need only win one of the final two matches to retain the Ashes.

The series is tied at 1-1 after England claimed a tense one-wicket win at Headingley courtesy of a brilliant, unbeaten century by Ben Stokes on the final day.

Australia all-rounder Marnus Labuschagne, who replaced Smith as a concussion substitute at Lord’s, has been retained after scoring twin half-centuries in the defeat at Headingley.

Labuschagne is expected to bat at number three, with Smith to return to his favoured number four slot.

Paceman James Pattinson has been dropped, paving the way for Mitchell Starc’s recall after his seven-wicket haul in the tour match against Derbyshire.

Starc, the top wicket-taker with 27 victims at the recent One-day World Cup in England, is expected to vie with Peter Siddle for the third seamer spot, with Pat Cummins and Josh Hazlewood expected to be retained at Old Trafford.

Marcus Harris, who replaced out-of-form opener Cameron Bancroft for the third Test, has also been retained and given another chance to cement his place at the top of the order with David Warner after he managed eight and 19 at Headingley.

Siddle, who took five wickets across the first two Tests before being rested at Headingley, said the pitch looked 'pretty similar' to past wickets at Old Trafford, with something early for pacemen and spin likely to be a factor late on.

“Both teams will be looking to make the most of that (turn) later on in the game,” he said in a Cricket Australia podcast.

“The first two, three days there is always a bit of seam around. Fast bowlers have had a lot of success up here also."

© Copyright 2020 Reuters Limited. All rights reserved. Republication or redistribution of Reuters content, including by framing or similar means, is expressly prohibited without the prior written consent of Reuters. Reuters shall not be liable for any errors or delays in the content, or for any actions taken in reliance thereon.
Related News: Steve Smith, Marnus Labuschagne, Australia, Usman Khawaja, Peter Siddle
SHARE THIS STORYCOMMENT
Print this article 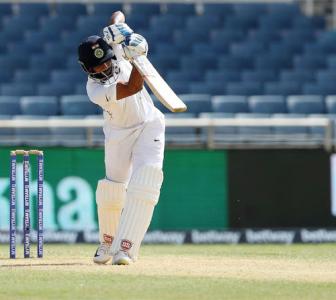 Denly to open for England, Broad wary of Smith return Waugh returns to give Australia an Ashes lift 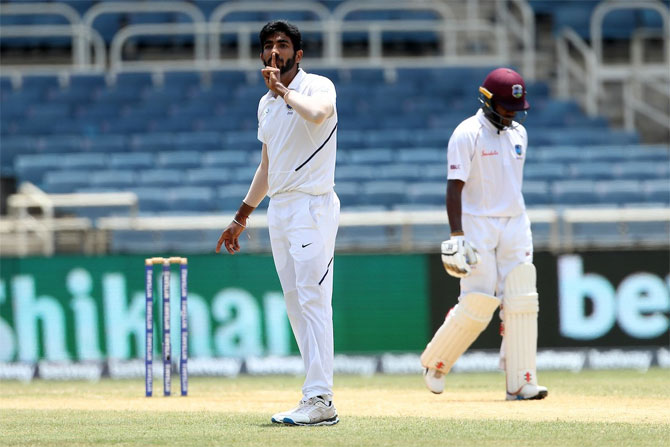