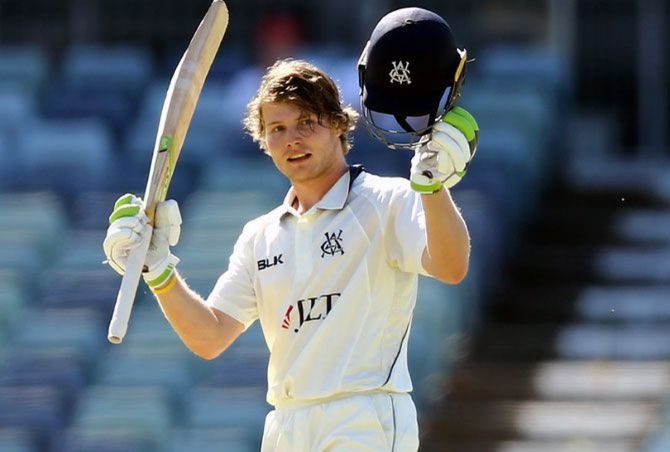 Australia have named batting talent Will Pucovski and all-rounder Cameron Green among five uncapped players in an extended 17-man squad for the four-test series against India.

"What we saw in the opening rounds of the ... Sheffield Shield were a number of players performing exceptionally well," selector Trevor Hohns said in a media release on Thursday.

"Two of those many standout players were of course Cameron Green and Will Pucovski.

"Their undeniable form demanded selection and we are very pleased to have these young men in the squad for what will be a tremendous test Series against an extremely formidable opponent."

Shaggy-haired 22-year-old opener Pucovski has been in red-hot form with the bat, scoring 495 runs in two Sheffield Shield matches. He re-joins the Test squad nearly two years after narrowly missing out on a debut against Sri Lanka. 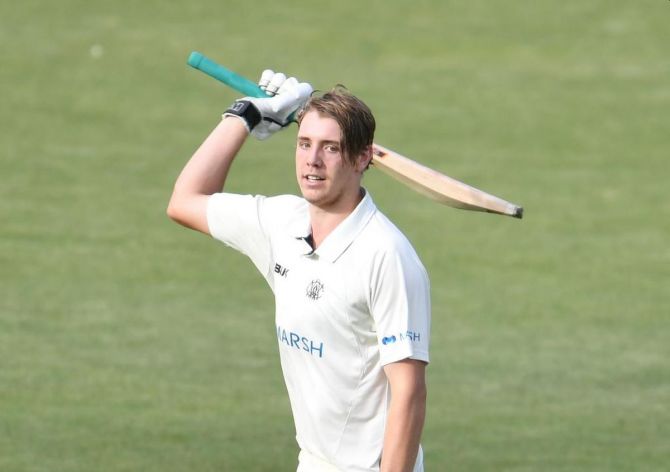 IMAGE: Cameron Green has piled up the runs for Western Australia in the Shield. Photograph: ICC/Twitter

Along with Pucovski, Green has been earmarked as a future Test performer and has piled up the runs for Western Australia in the Shield.

He has only recently returned to bowling after a back injury, however, and his best chance of a debut may be the third Test at the Sydney Cricket Ground to provide another pace option if Australia opts for two spinners on a turning wicket.

The uncapped five may struggle to dislodge anyone from the Australian team that whitewashed Pakistan and New Zealand last summer, though opener Joe Burns may be feeling the heat from Pucovski after a run of low scores for Queensland.

India beat Paine's team 2-1 in 2018/19, becoming the first Asian side to triumph in a test series on Australian soil.

© Copyright 2021 Reuters Limited. All rights reserved. Republication or redistribution of Reuters content, including by framing or similar means, is expressly prohibited without the prior written consent of Reuters. Reuters shall not be liable for any errors or delays in the content, or for any actions taken in reliance thereon.
Related News: Will Pucovski, Cameron Green, Sean Abbott, Michael Neser, Sheffield Shield
SHARE THIS STORYCOMMENT
Print this article 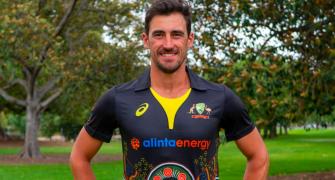 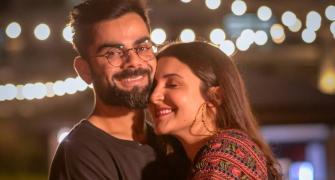 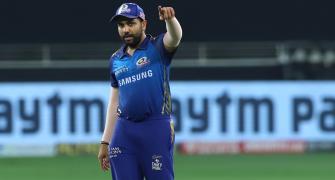 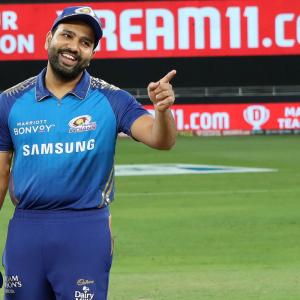 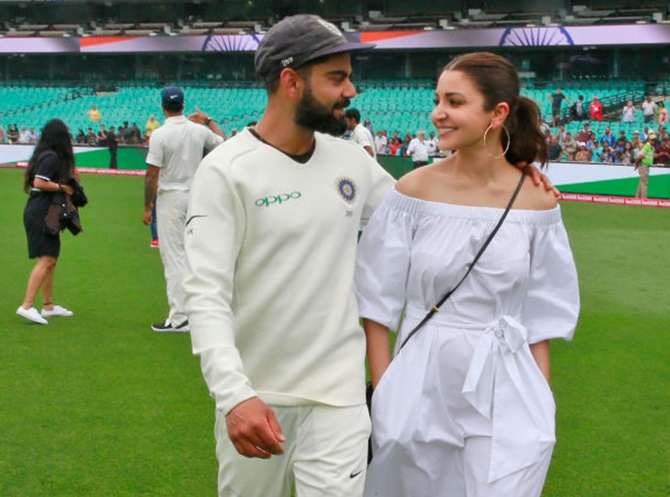