IMAGES from Day 2 of the 1st Ashes Test at Edgbaston, Birmingham, on Friday 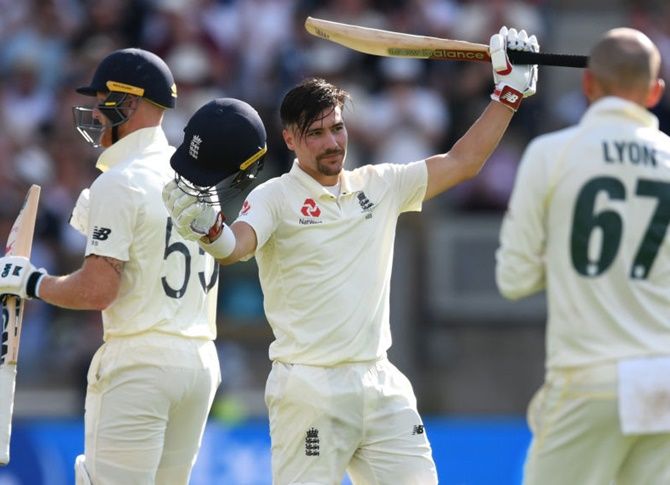 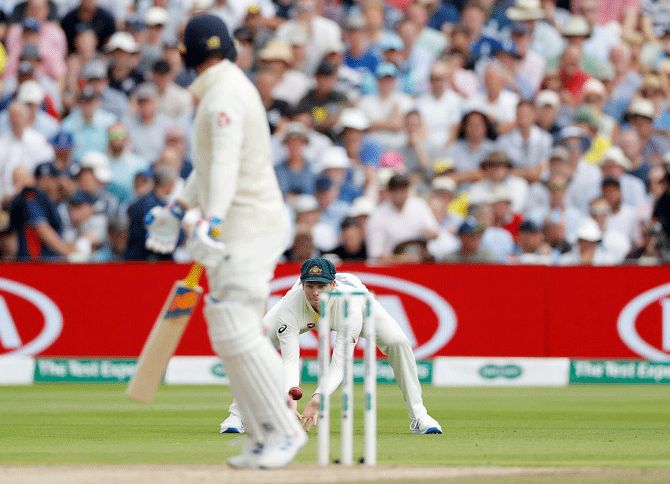 Jason Roy's first Ashes innings never really got going as he was out for 10, before Joe Root benefited from a stroke of luck after a superb delivery from James Pattinson beat him and clipped the wickets but the bails did not come off. 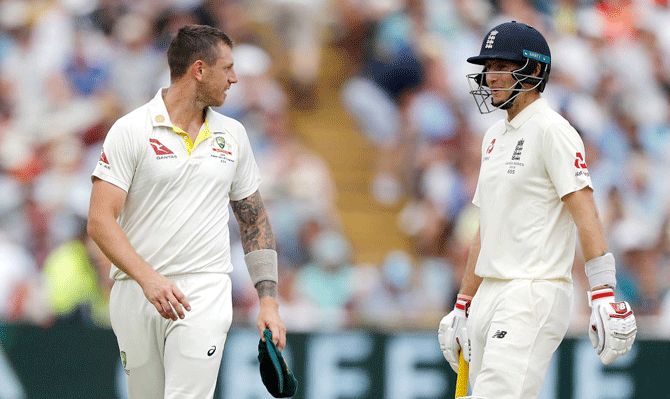 IMAGE: Australia's James Pattinson has words with England captain Joe Root after a Pattinson delivery to Root hit the bail but failed to dislodge it. Photograph: Ryan Pierse/Getty Images

Root and Burns went on to record the series' first century partnership, but the England captain failed to make three figures, falling to Peter Siddle for 57, with Joe Denly (18) and Jos Buttler (5) unable to provide support.

Burns reached his century off 223 balls, following nine dot balls stuck on 99. He will resume his innings on 125 not out, alongside Ben Stokes on 38.

© Copyright 2020 Reuters Limited. All rights reserved. Republication or redistribution of Reuters content, including by framing or similar means, is expressly prohibited without the prior written consent of Reuters. Reuters shall not be liable for any errors or delays in the content, or for any actions taken in reliance thereon.
Related News: James Pattinson, Joe Root, Jason Roy, Steve Smith, England
SHARE THIS STORYCOMMENT
Print this article 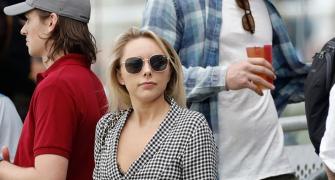 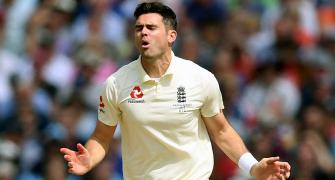 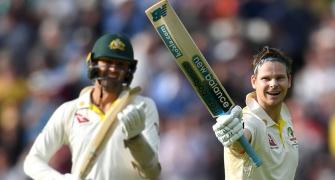 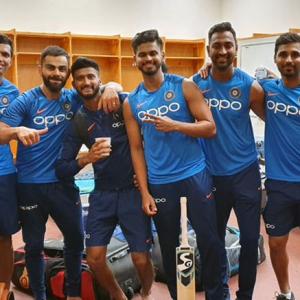 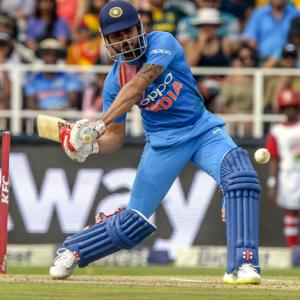