India opener Prithvi Shaw and budding left-arm pacer Arjun Tendulkar have been named in the list of 104 Mumbai players for a camp ahead of the Vijay Hazare Trophy 50-overs tournament.

The Mumbai Cricket Association (MCA) released the names of these players on its website on Saturday.

Arjun, son of batting great Sachin Tendulkar, recently made his Mumbai senior debut in the Syed Mushtaq Ali Trophy T20 match against Haryana, albeit in a losing cause.

The 21-year-old has bowled to the Indian team in the nets in the past.

Shaw was part of the India's squad which won the Test series in Australia 2-1. He, however, featured only in the Adealaide Test which India lost by eight wickets.

Experienced pacer Dhawal Kulkarni was also named for the camp beginning in Mumbai on Monday.

"All the above selected players are requested to report at MCA Sharad Pawar Cricket Academy, Bandra Kurla Complex on Monday, 1st February 2021 at 8.00 am in coloured clothing," MCA secretary Sanjay Naik and joint secretary Shahalam Shaikh said in a statement.

The BCCI will not be conducting Ranji Trophy this year with the parent body opting for the Vijay Hazare Trophy, the Under-19 National One Day tournament and the women's national 50-over tournament. 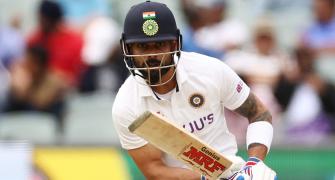 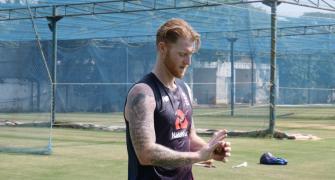 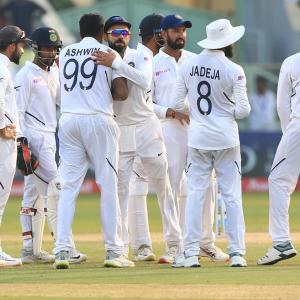 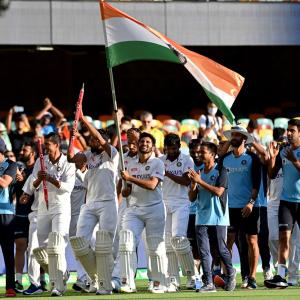