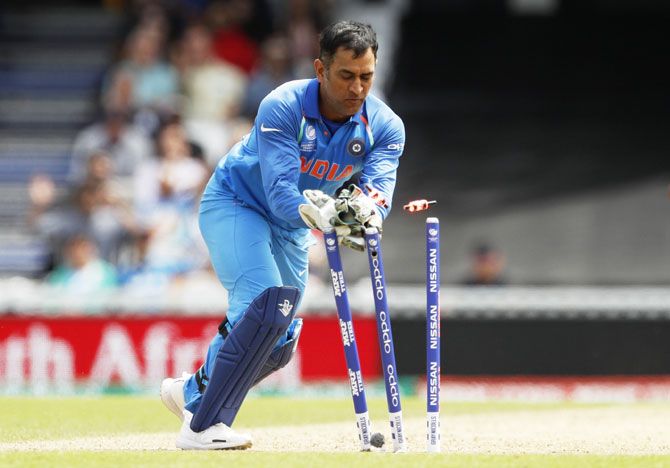 IMAGE: Dhoni's future has been widely speculated ever since India lost to New Zealand in the World Cup semifinal. Photograph: John Sibley/Reuters

The Indian team for next month's tour of West Indies will be announced on July 19 but there is no clarity over the future of Mahendra Singh Dhoni ahead of the limited-overs leg beginning August 3.

Dhoni's future has been widely speculated ever since India lost to New Zealand in the World Cup semifinal on July 9. The 38-year-old is expected to make an announcement on it in the coming few days.

"The selectors will meet in Mumbai on July 19. We have not heard from Dhoni but what is relevant is the communication between the player and selectors. If you ask me, Dhoni did well in the Word Cup but he is his own man. Only he can decide whether he wants to carry on or not," a Board of Control for Cricket in India official said after the Committee Of Administrators' meeting in New Delhi.

Skipper Virat Kohli and pace spearhead Jasprit Bumrah are expected to be rested for the limited-overs leg comprising three T20s and as many ODIs before returning for the two-Test series starting August 22. The five-day matches will be part of the inaugural World Test Championship.

There is also no official word on the availability of opener Shikhar Dhawan who is recovering from a thumb injury that cut short his World Cup campaign.

It was CoA's first meeting since India's heartbreaking loss at Manchester but the Vinod Rai-led committee did not discuss the team's performance.

However, the three-member panel and CEO Rahul Johri, who joined in via video conferencing as he remains in London for the ICC meetings, did discuss the issue of players picking and choosing games.

Former greats like Sunil Gavaskar had questioned the BCCI for allowing the likes of Dhoni and Shikhar Dhawan to skip domestic cricket in the run-up to the World Cup.

"The question arises that who is allowing the players to pick and choose? Are they taking the call themselves or are they duly informing the selectors? The general feeling is that there needs to better communication on this issue," said another BCCI official.

"You can't pick and choose. Most World Cup-bound players played all games of the IPL and did not ask for rest back then," he added.

Source: PTI© Copyright 2020 PTI. All rights reserved. Republication or redistribution of PTI content, including by framing or similar means, is expressly prohibited without the prior written consent.
Related News: Mahendra Singh Dhoni, Board of Control for Cricket in India, Shikhar Dhawan, ICC, IPL
SHARE THIS STORYCOMMENT
Print this article 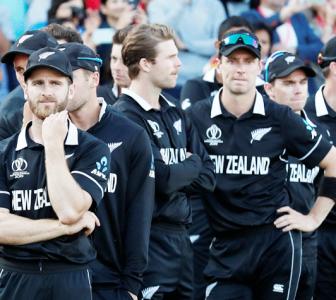 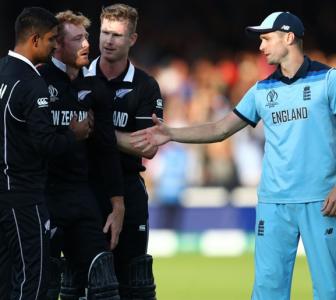 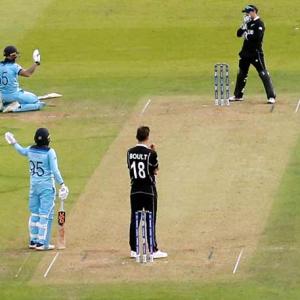 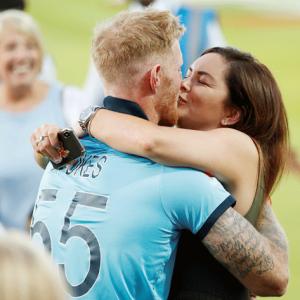