4th T20 Preview: Another must-win game for India against SA 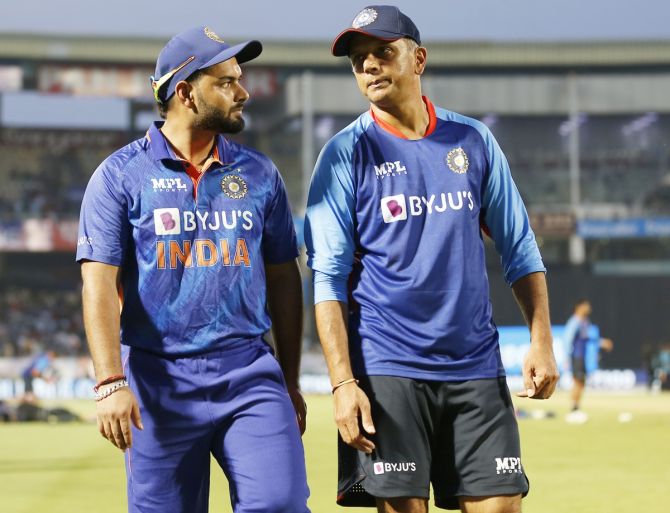 IMAGE: The stage is set for Rishabh Pant in another must-win game for India. Photograph: BCCI

Under pressure India skipper Rishabh Pant will be hoping to tide over his struggles with the bat and help the hosts improve their middle overs play when they take on South Africa in the fourth T20 International, in Rajkot, on Friday.

Save Pant's problems, India were able to plug the gaps in Vizag to open their account in the series with a comprehensive win. They will need another near perfect game to take the five-match series into the decider.

Such has been the brilliance of Pant that every time he has been written off across formats, he has found a way to bounce back. The stage is set for him in another must-win game for India.

The southpaw has been caught in the deep multiple times in the series trying to reach for the ball when it is not there in his hitting zone. Pant prefers to hit in the cow corner region but the South African bowlers have not allowed him to do that by bowling a wide line.

The hosts had got off to an electric start in the last game with Ruturaj Gaikwad finding some much-needed runs and complementing Ishan Kishan who has made a good case for being India's reserve opener in the long run, including in the T20 World Cup in Australia later this year.

The two will be looking to make the most of the remaining two games, followed by a couple in Ireland, before the regular openers walk back into the playing eleven.

Shreyas Iyer, who has been tested with the short ball regularly in the series, has not yet made a significant contribution at number three and will be itching to change that on Friday. 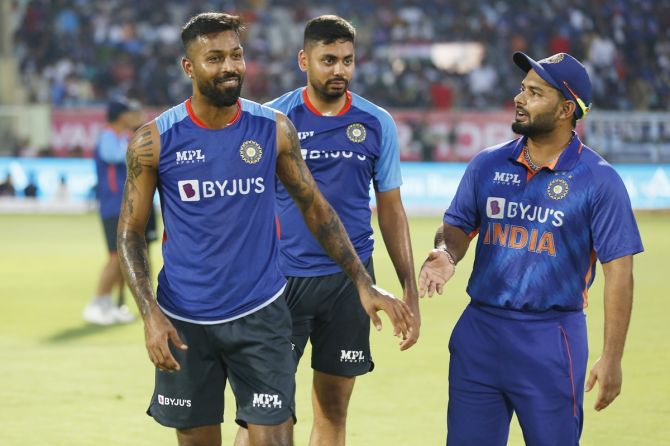 IMAGE: Rishabh Pant's men will be aiming to rectify and ensure the momentum is not lost through the innings. Photograph: BCCI

The home side struggled in the middle overs in Vizag after a perfect start before Hardik Pandya came to the team's rescue and took the score close to 180.

Pant's men will be aiming to rectify that here and ensure the momentum is not lost through the innings.

India rely on their spinners in the middle overs and the biggest positive out of the last game was the performance of Yuzvendra Chahal and Axar Patel.

While Axar kept it tidy, Chahal bore the fruits of bowling slower through the air. The turn and dip that deserted him in the earlier games was back and he looked at his threatening best.

In the pace department, the seasoned Bhuvneshwar Kumar has been remarkably consistent. Avesh Khan has not gone for a lot of runs but is yet to take a wicket in the series while Harshal Patel, who relies on his variations to be effective, found his rhythm in Vizag and ended up with a four-wicket haul.

The South Africans, on the other hand, would back themselves to win the next game and seal the series. They currently lead 2-1.

The visitors will be hoping their star batter Quinton de Kock recovers fully from a wrist injury and rejoins skipper Temba Bavuma at the top.

After outplaying India in the first two games, the South Africans were at the receiving end in the third match, eventually losing by a massive 48-run margin. Their batting failed miserably after a mixed performance with the ball.

Their spinners Tabraiz Shamsi and Keshav Maharaj have leaked more than 10 runs an over with the Indians purposely going on the offensive against them.

Pace spearhead Kagiso Rabada has been their most impressive bowler and the hosts have given him due respect by not taking many chances against him.

Although South Africa's ground fielding has been alright, catching has left a lot to be desired. 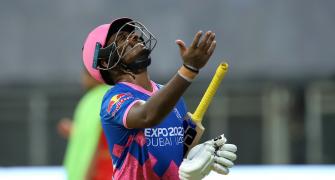 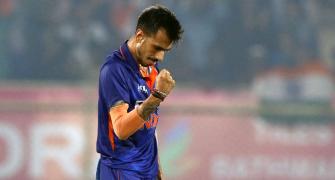 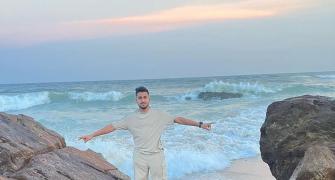 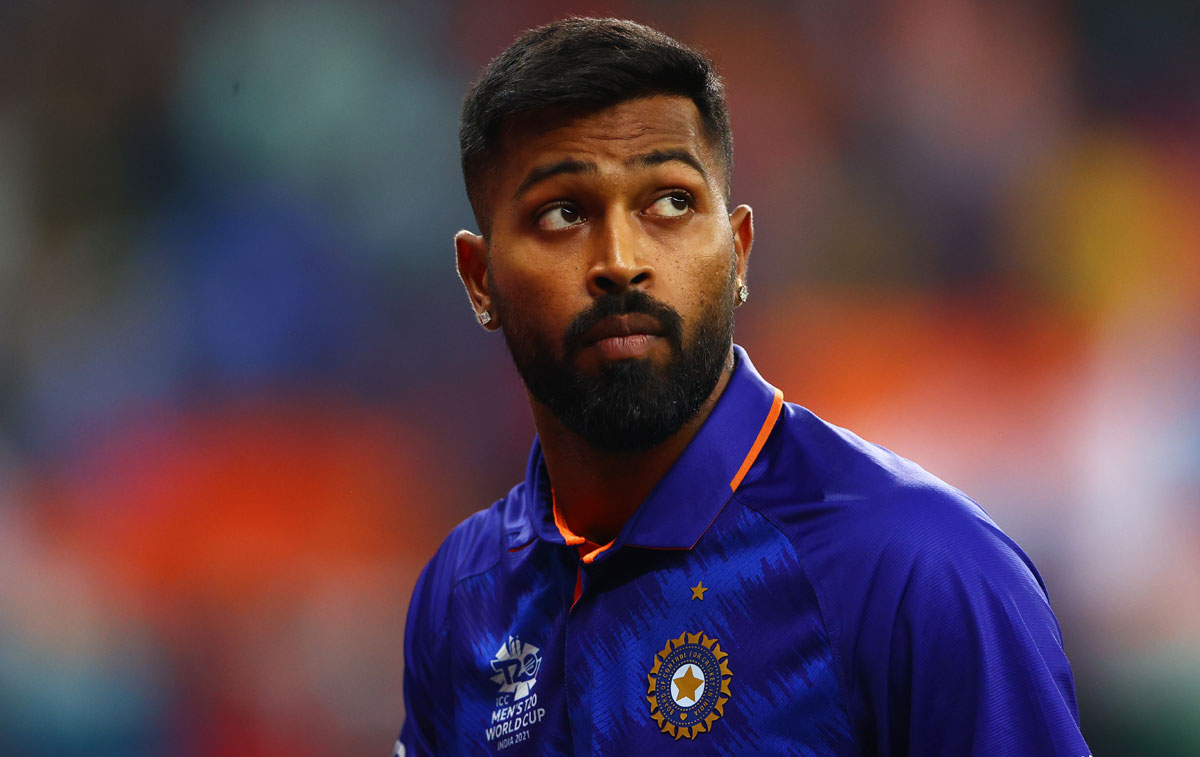 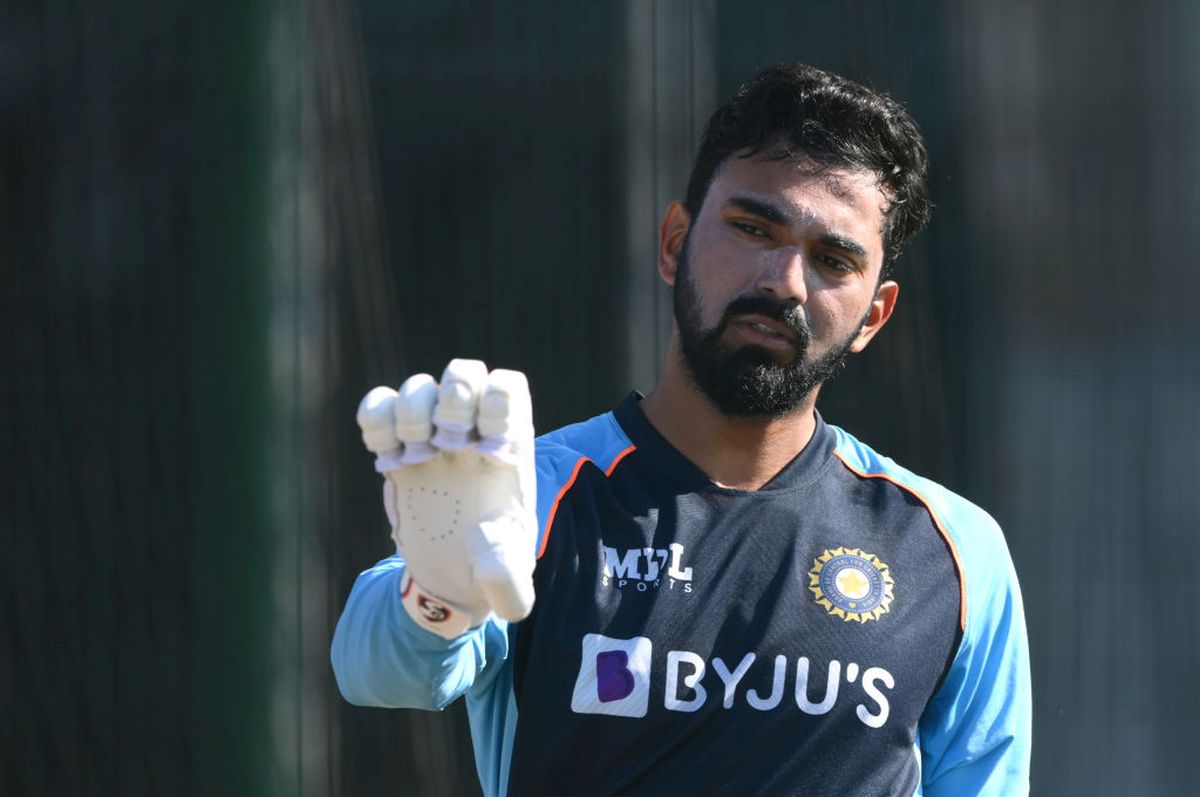