Though South Africa are favourites to beat Bangladesh, JACQUES KALLIS says the Proteas are under no illusions about how difficult it is to win in Dhaka.

The tournament has finally 'started' for us and it feels great to be playing three games in the space of eight days -- we finally have the chance to build some momentum and try to get on a roll.

So many people talk about the pressure that India's players feel because of the weight of expectation from their fans, but not so many people mention the same thing when it comes to the Bangladesh players. In many ways I think the pressure is greater in this country.

The atmosphere will be unforgettable, I know that for certain. The home side has to win to reach the next round and their supporters will be delirious with hope and expectation. They will live and breathe every ball along the way, every run and dot ball will be cheered as though it's the match-winner.

I have complete confidence in the World Cup authorities and the security arrangements but I'd be lying if I said I hadn't thought about the possibility of some crowd unrest if the match doesn't go Bangladesh's way.

It's one thing having 20,000 in the stadium, but it adds a different dimension when you have another quarter of a million people on streets outside!

We heard that the England team weren't able to leave for four hours after their loss. Goodness knows how long they would have been forced to wait if they'd won the game.

I guess it might be the first time that England supporters will be cheering for a South African victory. There is so much at stake for both Bangladesh and England but that won't have the slightest bearing on how we prepare and go about our business.

To be brutally honest, professional cricket is a hard and unforgiving business and you need to make sure your fate is in your own hands as much as possible.

If we had lost to India then we would be the ones sweating over whether we qualified for the quarter-finals. We know what it feels like and we're very happy that it's not us doing the worrying this time around.

We cannot afford to think about the consequences of winning and losing for other teams. It has not been discussed and I wouldn't be surprised if half the team had no idea of the permutations for other teams in the group, except that Bangladesh must win to go through to the next round.

Hopefully, Imran Tahir will be fit again after his enforced rest and AB's back will have loosened up giving us the a full squad of 15 to choose from.

Finally, although most people would make us favourites to win the game, we are under no illusions about how difficult it is to win in Dhaka. You only have to look at the scorecards from our previous matches here to see how hard we have been made to work, every time. 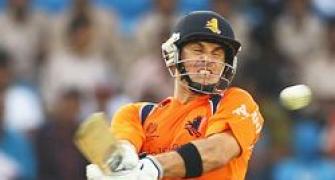 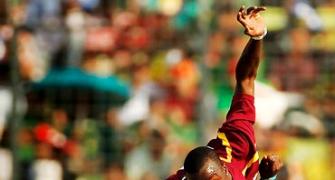 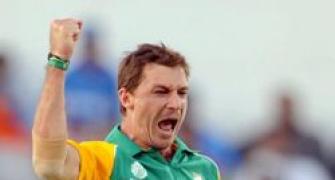 Jacques Kallis: To chase down 297 was fabulous! 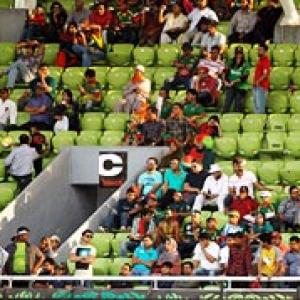 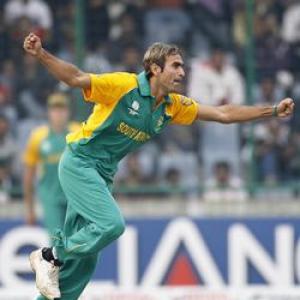