From IAS officers to economists, Arup Roychoudhury lists the seven men who will give shape to Finance Minister Nirmala Sitharaman's 2020 Budget. 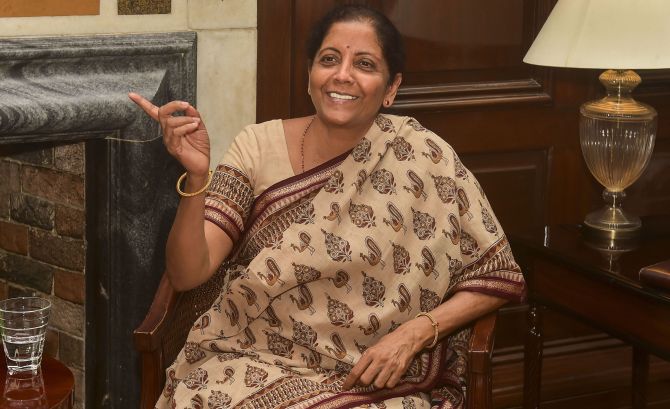 Finance Minister Nirmala Sitharaman will present her second Budget a little more than a month from now.

With growth at its lowest in more than six years and a long-lasting slowdown affecting demand and consumption across sectors, Sitharaman and her team are looking to announce measures to boost growth and activity.

Also, after a number of rollbacks following the last Budget, the political leadership is looking to seize back initiative as the government is being criticised by stakeholders for not being able to manage the slowdown, with multiple agencies, including the RBI, slashing growth forecasts for the year.

Like any other FM, Sitharaman will depend on her team of bureaucrats and advisors to frame and present the Budget. 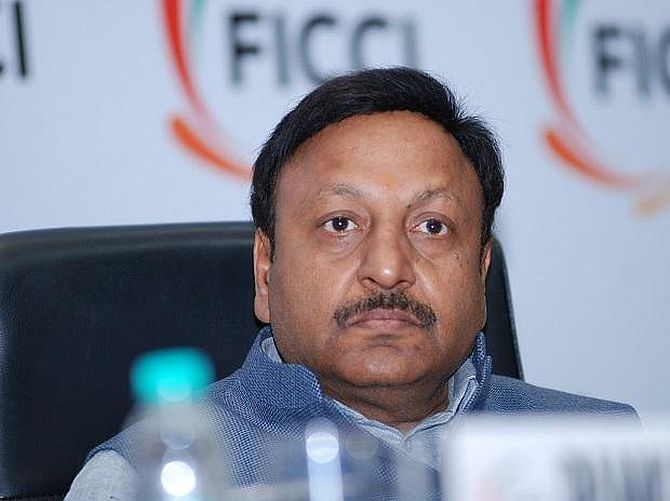 According to the norm, being the senior-most of the five secretaries in the finance ministry, Financial Services Secretary Rajiv Kumar also holds the designation of finance secretary.

A 1984 batch officer from the Jharkhand cadre, Kumar is known as the driving force behind the spate of mergers of State-owned banks.

The ambitious Rs 2.1 trillion bank recapitalisation programme was also announced during his time.

The biggest challenge that Kumar has had to deal with during his stint is the level of toxic assets in the banking system and the liquidity crisis in non-banking financial companies.

The Union Budget 2020-21 will be his last as he is expected to retire from the service at the end of February.

Even if the financial services secretary gets an extension, it is likely to be for a few more months, till the Finance Bill is passed. 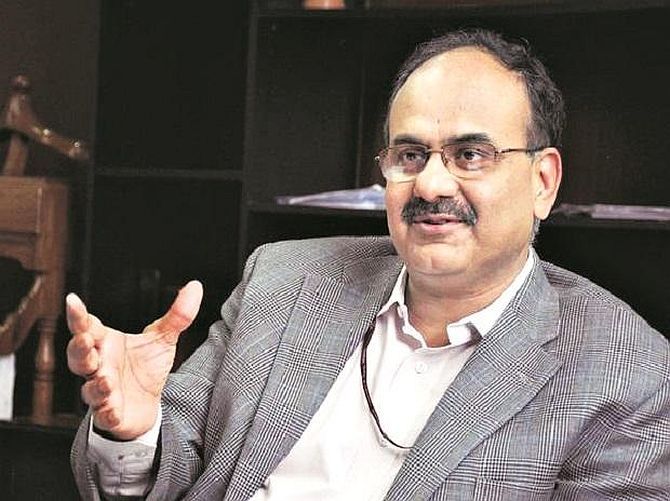 Replacing Hasmukh Adhia was never meant to be easy.

And it hasn't been for Pandey, who is also chairman of the Goods and Service Tax Network and, till recently, headed the Unique Identification Authority of India as well.

Pandey has come in for heavy criticism for giving unrealistic tax revenue targets for the year.

With growth faltering, all the direct and indirect tax projections are now coming undone, and the Centre is unlikely to meet the fiscal deficit target of 3.3% of gross domestic product for 2019-2020.

It remains to be seen what sort of a positive impact the recent corporate tax cuts have on investment levels by the private sector.

Pandey is a 1984 batch Maharashtra cadre officer and is tipped to be the finance secretary after Kumar's retirement.

His biggest challenge now is ensuring that states get their due GST compensation before the issue snowballs further. 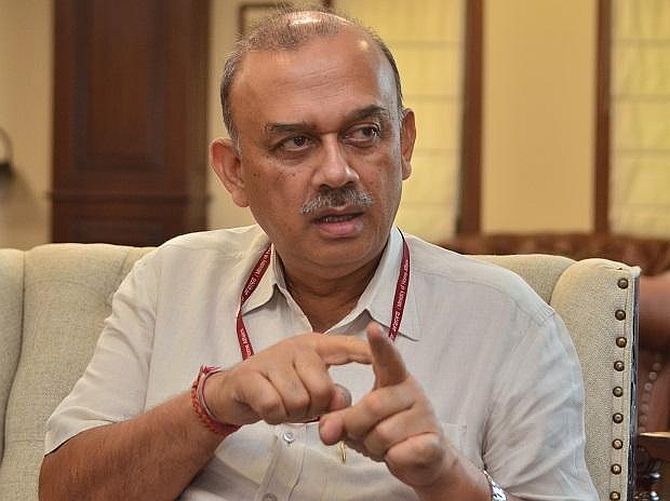 A 1985 batch Gujarat cadre officer, Chakraborty was brought in from the department of investment and public asset management to repair relationships with regulatory bodies like the Reserve Bank of India and the Securities and Exchange Board of India, and with other government departments.

These relations had been slightly damaged during the time of his predecessor Subhash Garg for a number of reasons.

Chakraborty till recently held the charge of both economic affairs and expenditure.

His biggest challenge right now is to ensure that the fiscal slippage remains at acceptable levels, as mandated by the Fiscal Responsibility and Budget Management Act, at not more than 0.5%. Chakraborty is also expected to write most of the Budget speech. 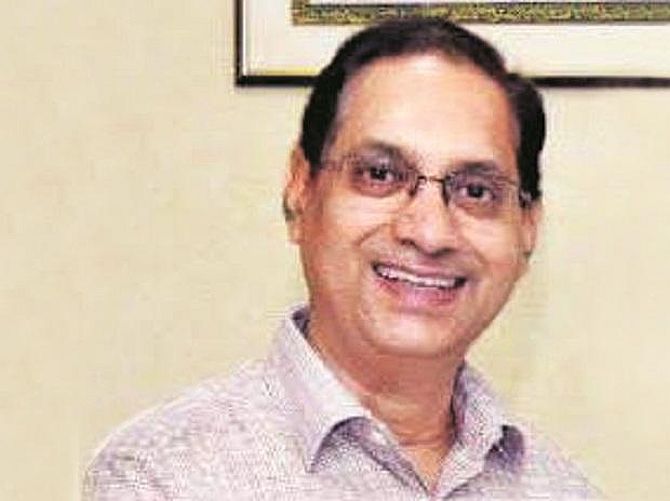 Known as a young, smart, and diligent official, Pandey perhaps faces the greatest test of his career, in form of a steep Rs 1.05 trillion divestment target, which is the biggest department of investment and public asset management has ever been given.

Before the year ends, Pandey has to ensure privatisation of Air India, Bharat Petroleum, Shipping Corp, Shipping Corp, and the sale of the Centre's entire stake in THDC and NEEPCO to NTPC.

He also has to carry out sales of further tranches of the two CPSE equity exchange traded funds and the initial public offerings and offer-for-sales, which are a par for the course.

It is imperative that Dipam has to exceed its target for the third consecutive year to make up part of a shortfall in tax revenues. Pandey is a 1987 batch Odisha cadre officer. 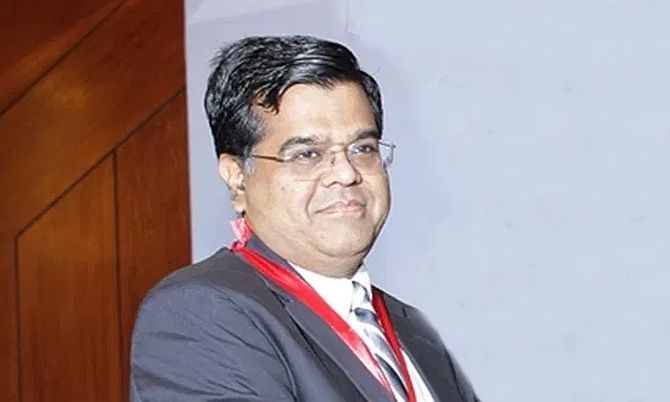 Between 2015 and 2017, Somanathan was at the prime minister's office to look after the implementation of economic policies.

Thus, he has the trust of the top political leadership.

A 1987 batch Tamil Nadu cadre officer, his appointment to the post of expenditure secretary was announced recently. As the Centre grapples with the need to revive the economy, his role in the Union Budget will be closely watched. 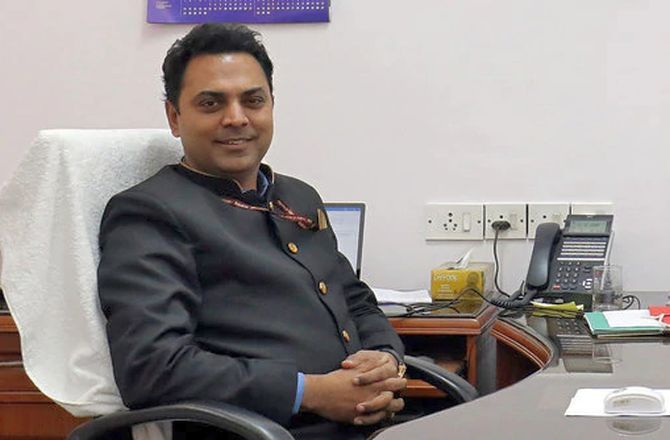 It is said Subramanian has been brainstorming with economists and experts in the public and private sectors for some big ideas and themes that could find way in the Budget.

An alumni of the Indian Institute of Management Calcutta and the University of Chicago Booth School of Business, Subramanian counts Dr Raghuram Rajan as one of his mentors. 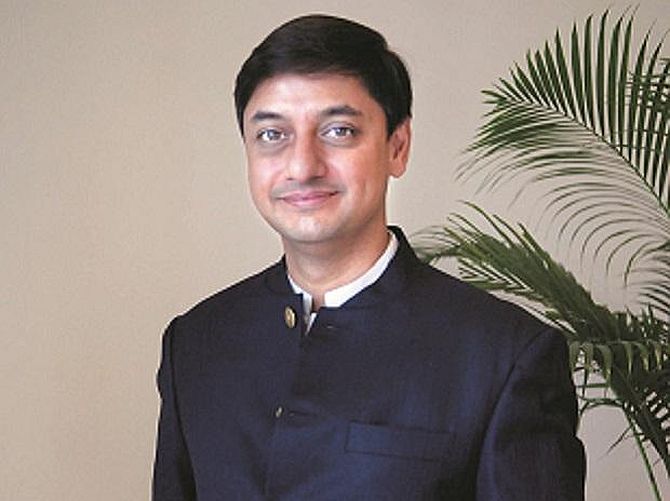 As the principal economic advisor, he has been part of negotiations with the Reserve Bank of India and the financial sector on a number of issues, including sector-specific non-performing assets, and has also been part of a panel on commerce and trade reforms.

Sanyal is likely to contribute heavily to the Budget as well as the Economic Survey. 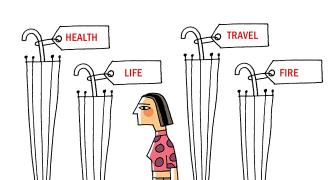 The millennial guide to buying insurance 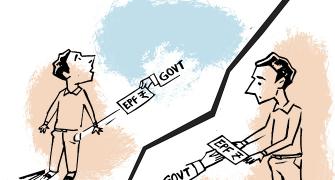 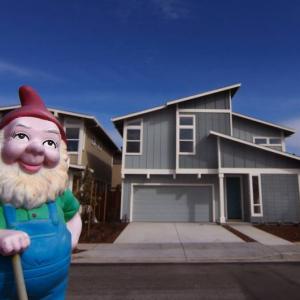