News
Business
Movies
Sports
Cricket
Get Ahead
Money Tips
Shopping
Sign in  |  Create a Rediffmail account
Rediff.com  » Business » Is it time to close down Competition Commission?

Is it time to close down Competition Commission? 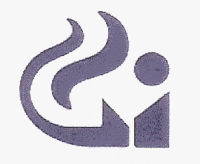 Since its inception in 2003, the Competition Commission of India has been in the news, and for all the wrong reasons.

The Competition Act, under whose dispensation the CCI was born, came into being a year earlier in 2002, but soon ran into a strong headwind.

Members of the judiciary challenged those provisions of the Act that they perceived to be an encroachment into their jurisdiction.

In particular, they questioned the legality of the clauses under which the government could exclude members of the judiciary while considering candidates for heading the CCI.

The legal tangle was so complicated that Deepak Chatterjee, who was the commerce secretary at the time and was to head the CCI, could not take charge of his new responsibility.

The legal battle remained unresolved for several years, weakening the institution since its inception. For well over five years, the CCI could not have a full-time chairperson and for most of this period, it had only one functioning member in Vinod Dhall, who was also the acting head of the body.

In 2007, the government got the Competition Act amended after addressing the concerns expressed by members of the judiciary.

However, when it came to appointing a full-time chairperson, its decisions seemed to honour only the letter of the law, raising questions on whether it ignored its spirit.

The CCI had a delayed and inauspicious kick-off despite the fact that it was meant to bolster the legal framework to eliminate anti-competitive practices, promote competition, protect the interests of consumers and ensure freedom of trade in the country's different markets.

The latest challenge to the smooth and effective functioning of the CCI has come from within the government. The finance ministry has piloted an amendment bill for the banking sector, which seeks to preserve the suzerainty of the Reserve Bank of India over matters pertaining to mergers and acquisitions by banks.

In other words, the CCI will lose its jurisdiction over M&As among banks, although the Competition Act clearly says that the CCI alone can endorse any such exemptions from its purview and such concessions can only be for a limited period.

Given the background of its troubled past, the CCI may well perceive this to be the thin end of the wedge. An amendment bill for bank regulation is now seeking to retain for its regulator the power to adjudicate on M&As or any other potential anti-competitive practices in the banking sphere.

There is no reason why this would not encourage similar amendments in legislation for regulating other sectors to deny the CCI the right to have any say in anti-competitive practices in those areas.

This can soon acquire a momentum of its own and the CCI may end up having little to do with M&As. This is not desirable, nor was this the intended objective of those who had brought in the Competition Act to create the CCI.

The government has two options before it.

One, it can decide that the CCI must be suitably empowered by ending all such legislation in different sectors and by putting in place an effective team at its helm.

Two, it can take the bold decision to scrap it without further delay.

The cost of continuing with an ineffective the CCI is much more than giving it a decent burial.
Source: 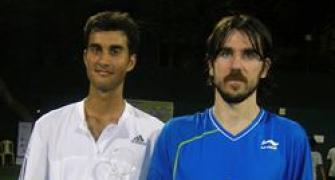 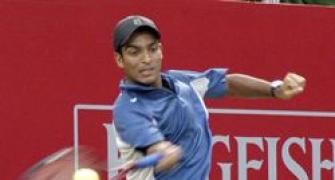 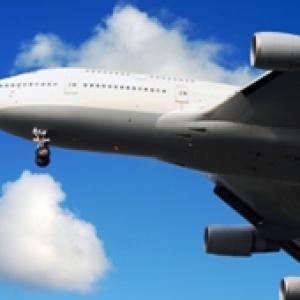