Soon, smartphones can be your car keys 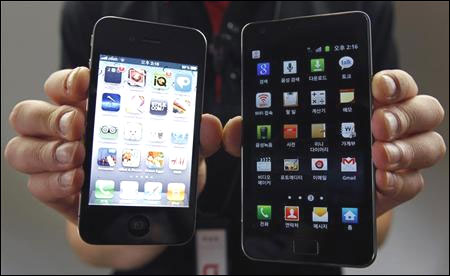 Keep misplacing your car keys? Just wave your smartphone to unlock the door!

Engineers at South Korean automobile major Hyundai have invented a new system that will allow your smartphone to double as your car keys, and the technology will be made available to buyers within two years.

Rather than using Bluetooth, the system by Hyundai uses wireless Near Field Communication (NFC), allowing you to lock and unlock the car by waving your phone over a small tag on the car window.

Inside the car, you place the phone on a pad in the centre console that wirelessly charges it while the content is synced and streamed to the car's infotainment system and touchscreen.

The system can also store in-car preferences, including radio stations, seating positions and even mirror adjustment - with multiple profiles able to be saved for different drivers.

The system was demonstrated on a concept version of Hyundai's popular i30 in Germany.

Hyundai said developing the system was part of the carmaker's aim of producing technology for the mainstream consumer, website carsguide.Com.Au reported.

"With this technology, Hyundai is able to harness the all-in-one functionality of existing smartphone technology and integrating it into everyday driving in a seamless fashion," Rushforth said.