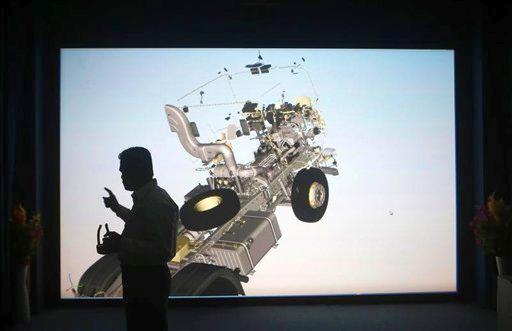 The research and development team's task is a pressing one. As they work, sections of conveyor belt and welding stations lay silent at the Pimpri factory and lines of white and silver Indica hatchbacks gather dust along service roads outside.

Tata, a global name since it bought Jaguar Land Rover in 2008, is losing traction at home as underwhelming product tweaks, heavy discounts and slumping capacity utilisation mark a painful 18 months for its passenger division.

Not since the 2008 Nano, the world's cheapest car, has Tata unveiled a head-turning passenger vehicle, and not since the Indica's launch in 1998 has it set the Indian market alight. Now, the company is heading back to the drawing board.

More money and more attention is going to the passenger vehicle unit as the company ramps up R&D, ditches a failed product strategy and prepares to enter the mini SUV segment and reboot the so-far underwhelming Nano.

"We have done something very innovative that will allow us to respond more positively," said Tim Leverton, Tata Motors' head of research and development. "You'll see, over the next 12-18 months onwards, a fireworks of output."

Tata will pour more than 75 billion rupees into the passenger vehicle business over the next five years. Less than 30 percent of that has been earmarked for facilities or upgrading hardware, leaving the rest for new products.

"The business is understanding that's a heavy investment to make," Leverton said. "But it needs to be made." 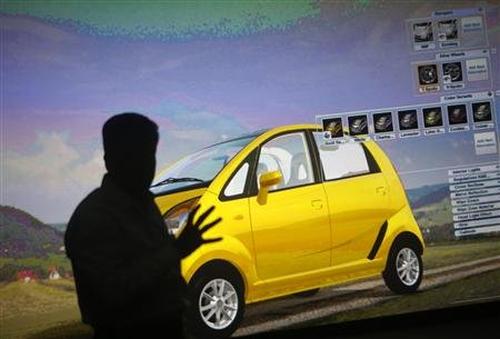 Tata desperately needs a new hit model to arrest its sliding sales and eroding market share. A slew of new variants to combat competition from global brands will see it bin its inflexible past strategy of one car per market segment.

The success of the new drive will hinge on how soon Tata can bring fresh designs and ideas to market. That could take time.

The company relied on Jaguar Land Rover for 90 percent of its consolidated profit in the last financial year. The slowdown in its domestic business is seen as a drag on its value.

Tata Motors has a 12-month forward price to earnings ratio of 7.4, according to Thomson Reuters StarMine, against 17.2 for Maruti Suzuki and 9.2 for BMW AG.

"For sure new products are the source of growth and interest in our market," managing director Karl Slym told Reuters. "And so product focus is and should always be a priority." 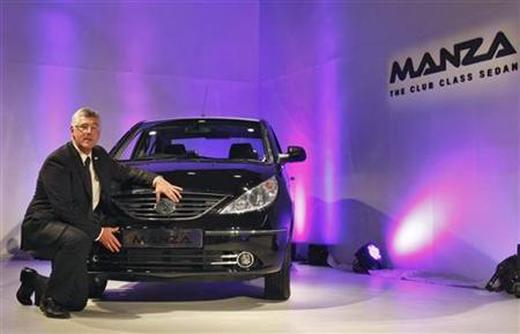 The appointment this summer of Slym, a former General Motors executive, itself marked a shift. His two predecessors were former heads of Tata's commercial vehicle business - the unit that made the biggest advances under their tenures.

At Tata's plant in Pimpri, 140 km (87 miles) from Mumbai, most space is taken by commercial vehicle manufacturing. Building buses and goods trucks for India's bone-jangling roads is the 67-year-old company's bread and butter.

Tata, the world's fourth-largest truckmaker, has spent much of the past few years devoted to its commercial portfolio. Its Ace range of trucks redefined a segment and have sold 500,000 vehicles since 2010. It hasn't launched a car that popular since the Indica: its first crack at the then-nascent car market.

"The company is in a transitionary phase," said Leverton, a former R&D head at BMW with more than 30 years experience in the industry. "The nature of what we have got to do over the next five years in really coming to global standards in passenger cars is a reflection of what has been happening in commercial vehicles."

The mini SUV, of which Leverton declined to give details, will give Tata a foothold in one of India's fastest-growing segments, where it has been outgunned by local rival Mahindra & Mahindra's small, sporty off-road cars.

"I have many fires with many pots on those fires," Pankaj Jhunja, studio head at Tata's Engineering and Research Centre, said in an interview at the site.

"When we had little competition, we wrote the rules of the game," said Pankaj, who worked for Renault for four years. "We don't have brands that we can pull from our Brazilian market or Korea and plonk here with some minor alterations." 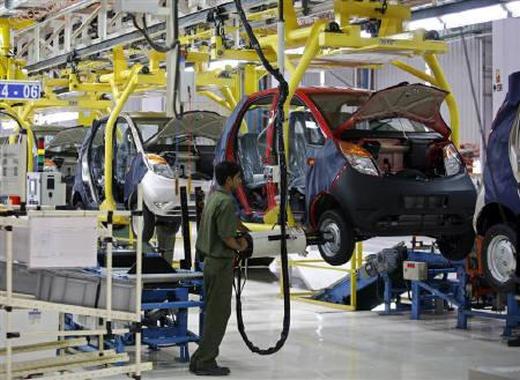 Image: An employee works inside the plant for the Tata Nano car
Photographs: Amit Dave/Reuters

The Nano has disappointed sales expectations.

In 2008, a delegation of officials from West Bengal, where Tata was building a plant to make the Nano, visited the Pimpri factory. When they were shown the then top-secret prototype, one excited official shouted: "When can I buy one?"

But the Nano has been beset by production delays, poor marketing and cost over-runs. More pressing for Tata is that no launch since then has matched the barrage of publicity and public excitement it generated.

Tata hopes a new Nano, which runs on diesel - a popular fuel thanks to government subsidies - will rekindle excitement in a car many thought would revolutionise mass transport.

"It's in the pipeline," said Leverton, who declined to give a launch date. "In terms of the technical challenges involved, we've addressed them ... You can judge what's happened so far on Nano, but we haven't finished with it yet."

The last car Leverton worked on before he joined Tata Motors was the 2003 Rolls-Royce Phantom, a car that cost 250,000 pounds when it was launched, and boasted lamb's-wool rugs and chromium-plated air-vents. Bringing desirability to Tata Motors, seen more as a low-cost brand, is his new task.

"There's a certain demand from the customer ... I think we've understood that and we're responding," said Leverton, adding Indian drivers are among the world's most demanding.

They certainly have a lot of options to choose from. 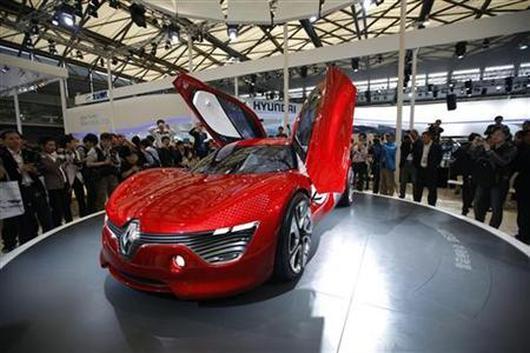 Global marques such as Ford and Renault SA have spent billions of dollars in India over the past few years, and offer models boasting international design standards and features previously limited to Europe or the United States.

Tata's share of India's car market had fallen to 10.9 percent in the April-November period of this year, according to the Society of Indian Automobile Manufacturers, from 12.8 percent in the fiscal year that ended in March.

The carmaker is offering a discount of up to 60,000 rupees on its Indica Vista hatchback, which starts at 410,000 rupees, and up to 15 percent off its Aria SUV.

"We need to get our act better ... in terms of product refreshers, product launches, look at more opportunistic segments," chief financial officer C. Ramakrishnan said on a recent conference call. "We know we have a long way to go."