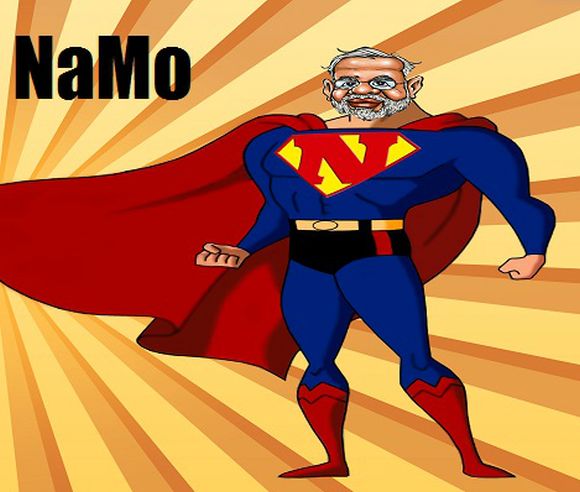 Modi's government will face its first credibility test with markets when it delivers a budget by July.

A landslide election victory for Narendra Modi's Bharatiya Janata Party (BJP) has created euphoria in India's financial markets, driving shares to life-time highs and the rupee to its strongest level against the dollar in 11 months.

After a decade in opposition, the BJP has promised to repair an economy growing at its weakest rate since the 1980s and tackle stubbornly high inflation.

However, the most urgent challenges facing the government, from a large budget deficit to concerns that the El Nino could devastate agricultural output, have no easy solutions.

Below are five of the biggest tasks: 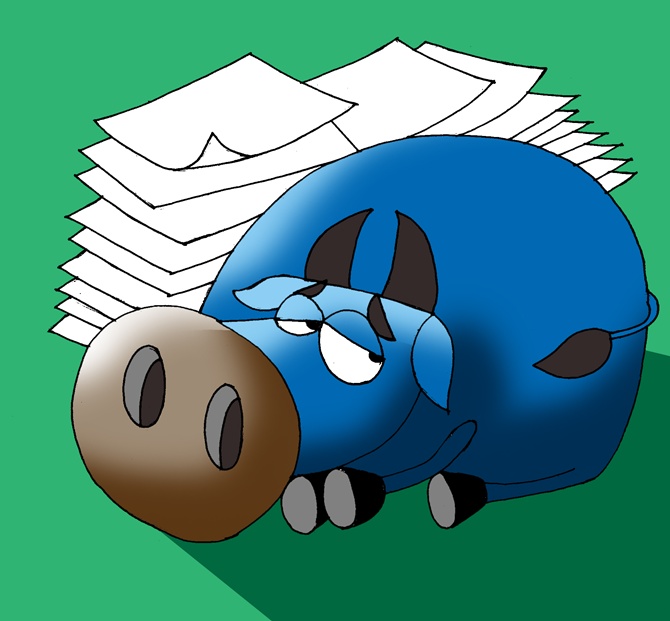 1. Delivering a budget that limits the deficit

Modi's government will face its first credibility test with markets when it delivers a budget by July that will need to convince investors that India can realistically contain its fiscal deficit.

To meet a deficit target of 4.6 percent of gross domestic product (GDP) for the year that ended in March, the outgoing government cut spending by $13 billion and pushed about $16 billion in subsidy costs into the new year.

That austerity could prove hard to sustain. Spending accounts for 11 percent of GDP, offering a critical growth lever. Continuing to defer payments to state-run companies that would compensate them for selling fuel, fertiliser and food below market prices can create havoc with their finances and make them rely on borrowing to fund operations.

Meanwhile, tax revenues are unlikely to recover immediately in a weak economy. The government's tax-to-GDP ratio has slipped to 10.2 percent from a peak of 12.5 percent in 2007/08.

The interim budget of the outgoing government in February was greeted with widespread scepticism. It sought, for example, to contain the fiscal deficit at 4.1 percent of GDP in 2014/15, the lowest in seven years, while keeping spending growth at just 10.9 percent compared to a recent average of about 15 percent.

Standard & Poor's has a negative outlook on its "BBB-minus" rating for India, and has said the new government's policy agenda will determine whether India can avert a downgrade to "junk" status. 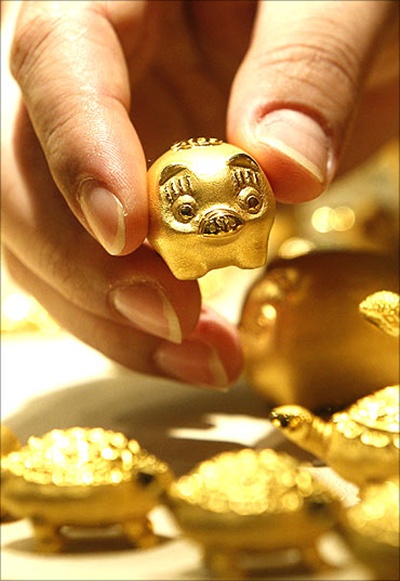 A sharp narrowing of the current account deficit, to under 2 percent of GDP in 2013/14 from a record high of 4.8 percent the previous year, was helped by steps to curb gold imports.

Higher duties and other restrictions almost halved gold imports, but the moves have been deeply unpopular. Gold smuggling surged after the measures, casting doubt on reported data.

The BJP promised to review gold import duties within three months of coming to power. That may ... 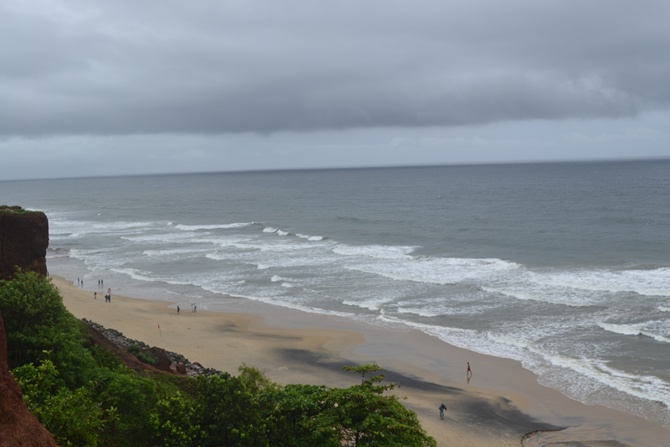 The new government may face a factor beyond its control: the El Nino weather pattern, typically associated with weak rains.

Analysts say El Nino could batter India's farm output. Citigroup estimates that below-average rainfall in the June-September monsoon could shave 0.50-0.90 percentage points off its economic growth forecast and lead to a spike in inflation.

Surging prices could spark tension with the central bank, whose governor, Raghuram Rajan, has made containing inflation a priority.

The Reserve Bank of India wants to bring down consumer price inflation to around 6 percent from the current 8.6 percent by January 2016, which would probably mean more interest rate increases. It has raised rates three times since September.

Market expectations of Modi are based largely on perceptions of his track record as chief minister in Gujarat, where he is widely credited with attracting investment.

However, analysts say replicating that nationwide will be difficult, given that states wield much of the power in approving projects. Credit Suisse estimates that only a quarter of pending projects depend on central government approval.

Capital investment contributes nearly 35 percent to India's economy, but it barely grew in the fiscal year that ended in March as delays in clearances and funding issues grounded many infrastructure projects.

That is particularly the case with state electricity boards, which remain hobbled by losses caused in part by the high cost of fuel and their inability to raise prices correspondingly.

India needs to address a $100 billion pile of bad loans at its state-run lenders - about 10 percent of all loans. Fitch Ratings expects stressed assets to reach 14 percent of loans by March 2015.

The interim budget set aside 112 billion Indian rupees ($1.89 billion) to help the sector meet the minimal capital ratios mandated by Basel III norms, but more will be needed.