Cars that give owners highest satisfaction 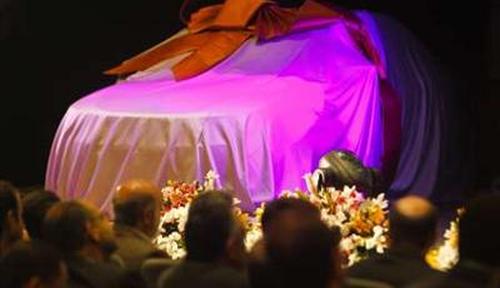 As the choice of cars grows, Indian buyers' have become increasingly demanding. They are no longer satisfied with just high powered-engines or better fuel efficiency. Now, car interior has become an important parameter that influence buying decision. In fact, owners feel more satisfied with their purchase if the manufacturer has paid attention to the styling inside the machine.

According to a survey of car owners conducted by J. D. Power Asia Pacific, customers feel more satisfied if they are happy with the interiors. This is particularly more apparent in small and utility car segments.

Realising this, manufacturers are trying to keep pace with the changing preference. "To improve the quality and aesthetics of their models, automakers have made significant efforts and investments to enhance the overall design and quality of the vehicle interior, even in the small car segment," says Mohit Arora, executive director, J.D. Power Asia Pacific.

"This is evident in the newly launched models, as well as the refreshed models launched in 2012," Arora says.

However, visibility and driving safety, followed by fuel economy, continue to be the leading drivers of satisfaction among new-vehicle owners in India, according to the J.D. Power Asia Pacific 2012 India Automotive Performance, Execution, and Layout (APEAL) Study.

The study ranks cars in different segments based on the feedback from owners on 10 parameters including design, storage, features, layout, and performance of their new vehicle during the first two months of ownership.

"The fuel price gap is driving demand for diesel vehicles in India and has made petrol vehicle owners increasingly wary of the amount they spend to run their vehicle," Arora says.

Let's look at the overall scores of the cars rated as best by the owners in six different segments. The scores are out of 1,000. 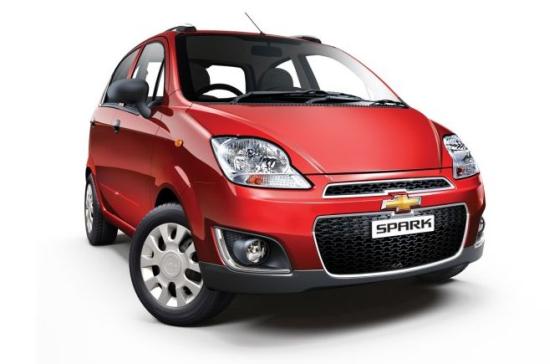 A bit more expensive than its rivals, the car was recently face-lifted giving it an upmarket feel. Among the cosmetic changes done, the interiors are given a distinctive look and the instrument console is positioned in the middle of the dashboard. 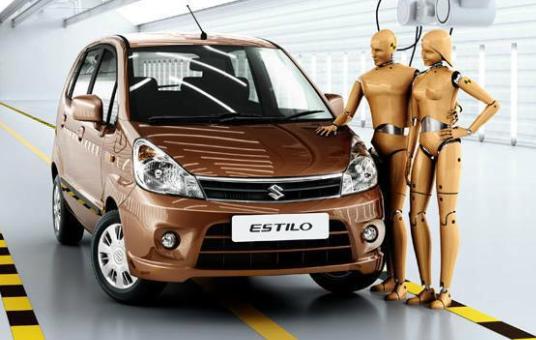 The car has a balanced mix of Japanese and European styling but mechanically, well suited for the Indian roads. The 1.2 K series engine powers the car that make it peppy to drive. Many owners term it as value for money. 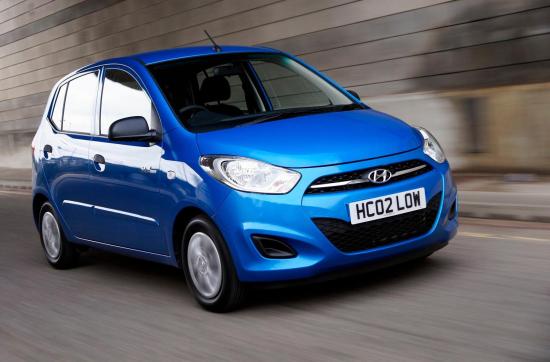 Hyundai seems to have the pulse of Indian car buyers. After successfully selling Santro, the automaker launched i10 and got the similar response to the new model. Customers prefer the combination of performance and style. Though the car may look smaller from outside, it is as spacious as any of its competitor. 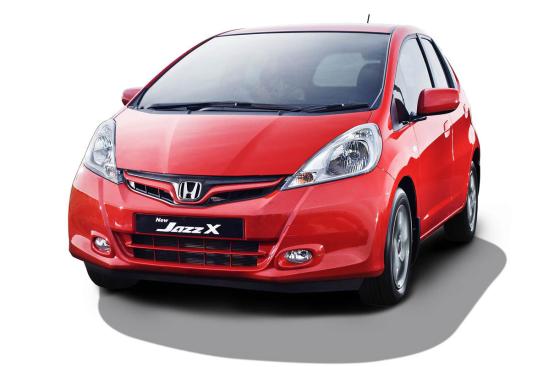 It has everything that a buyer looks in a small car - best of styling, adequate safety features and enough power. The 1.2 litre i-Vtec engine churns out 90 bhp of power. Potential buyers, however, find the pricing on the higher side for a small car. 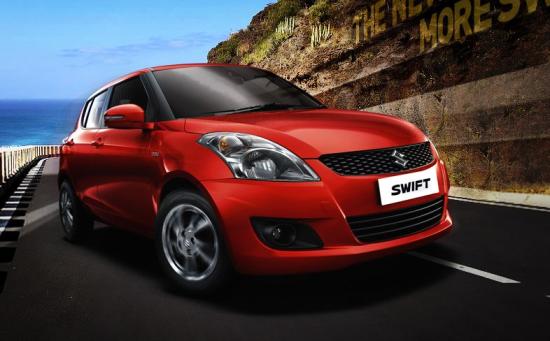 Launched in 2005, Swift is one of the highest selling cars in the country. After the success of petrol, the company launched a diesel variant powered by 1.3 litre DDIS engine that churns 75 bhp. At the heart of petrol variant is 1.2 litre K-Series engine that produces 87 bhp. 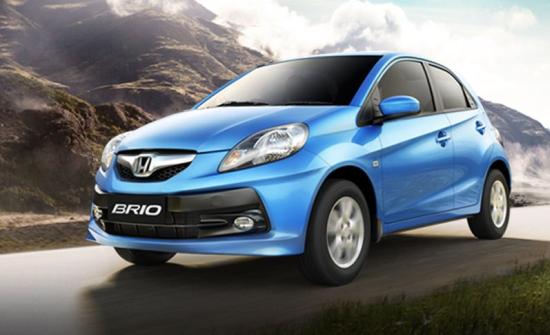 With Brio, Honda has made a fresh entry into the highly competitive small car market in India. The company has big hopes riding on it. The car has the same engine that powers Honda Jazz but it scores high on styling with an all-glass rear - unique in its segment. 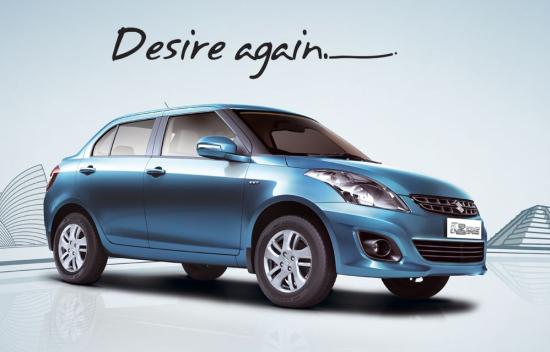 The car was launched to replace the successful Esteem model, and the company soon saw rising numbers. Built on Swift platform, the car is available in petrol as well as diesel variant. It comes with additional features, other than the boot, that set it apart from the smaller Swift. 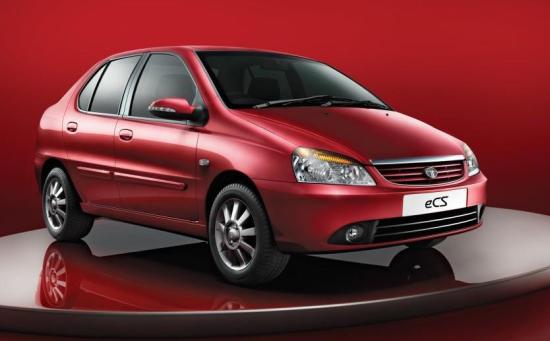 As Maruti Suzuki built DZire on Swift, Tata Motors has used Indica platform for Tata Indigo eCS. It shares mechanicals, engines, fit and finish with the Indica. The car, however, is slightly smaller than its peers. The size is restricted to meet the government's standard of small car, which lowers the duty. This, in turn, has resulted in attractive pricing. 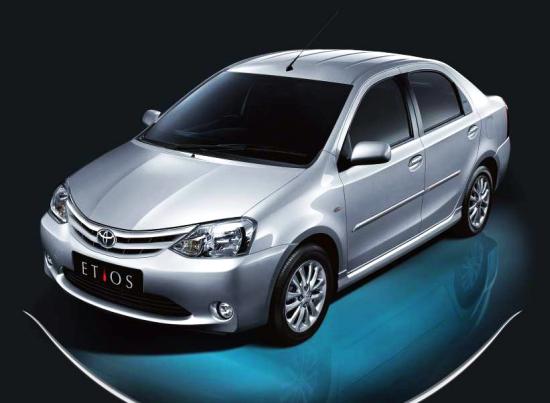 Toyota took its time to come up with this model and built it from the scratch. The automaker cut down on non-essential parts and made it as simple and low-cost as possible. The result was a practical car that packs all the essentials that one would expect from a mid-size car. The petrol version is powered by 1,500cc DOHC engine that delivers 90 bhp. 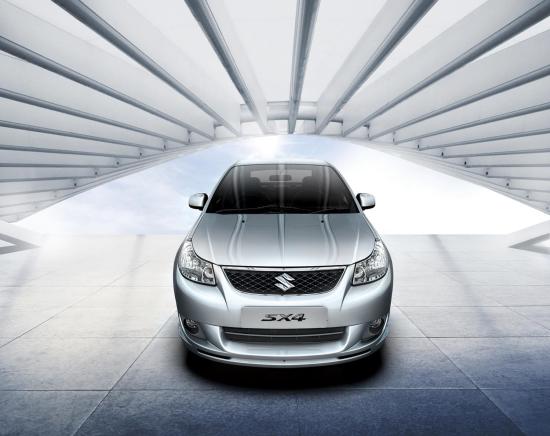 A car made for India; it has a good ground clearance and driving dynamics. The petrol variant this model is powered by 1.6 litre DOHC VVT engine and diesel version is powered by 1.3l super turbo DDiS engine. 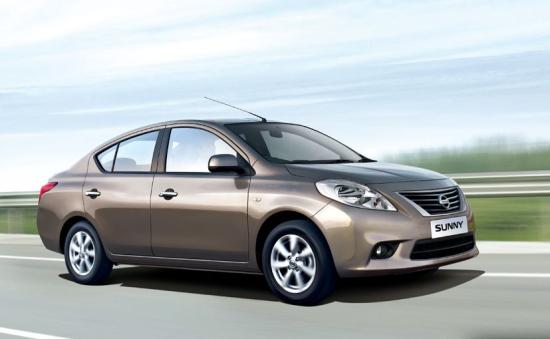 Sunny was Nissan's debut in the midsize car segment. It's spacious and three adults can comfortably sit in the rear. It offers features such as keyless entry, a sporty button start, and steering mounted controls. 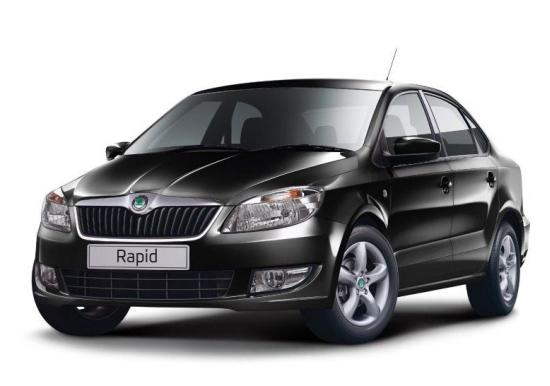 The car has a good balance of looks and power. While the ride quality and handling of the car is better compared to some of its peers, the interiors are chic dual-tone. The car also offers good driving positing and spacious for passengers in front and back. 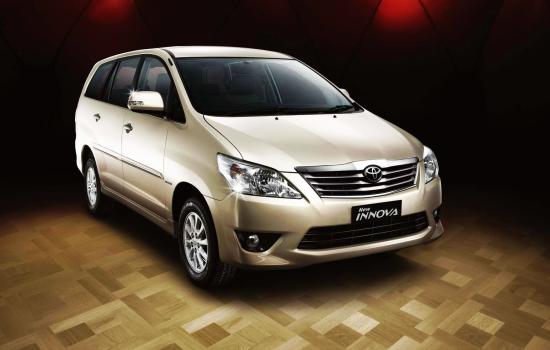 No other car in its segment can beat the popularity of Innova. Perfect family car of many Indians, Innova can sit 7 - 8 passengers comfortably. Each owner love the car for a different reason - some love it for the comfort and space, some for smooth handling and driving pleasure, and some for the over all car quality. 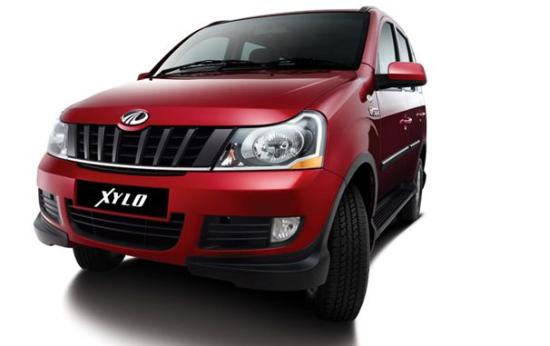 It may not be the best-looking car in its segment, but Xylo is a straightforward value for money car for the price point at which it is offered. The interiors of the car are snazzy with flexi-seats that can give passengers a comfortable ride. It also comes with 3 years/100,000 kilometres warranty for all the variants. 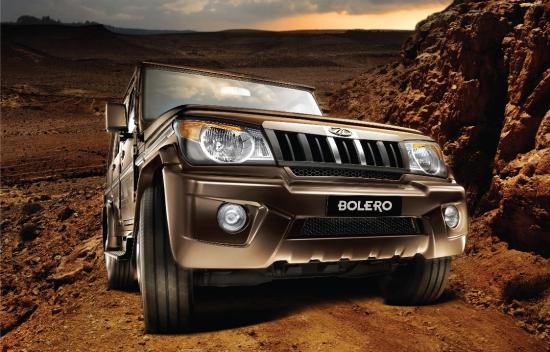 Though a preferred vehicle in the rural market, the car does have takers in the city as well. Owners like it for its rugged body and reliability it offers. The off-road capability has earned it loyal customers. 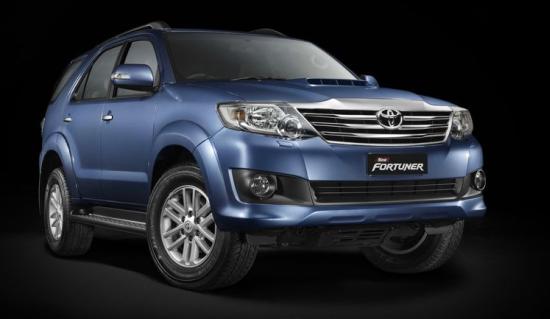 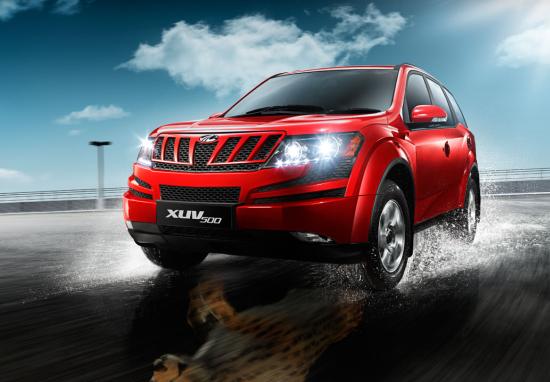 XUV 500 grabbed a segment that was open for a long time. It does not belong to entry-level SUV segment where Scorpios and Safari features, and is not at par with the full-blown Fortuner and Pajero. It's one of the finest design Indian vehicles, and comes loaded with a touchscreen multimedia system, USB, Bluetooth, steering mounted controls and tyre pressure monitoring systems. 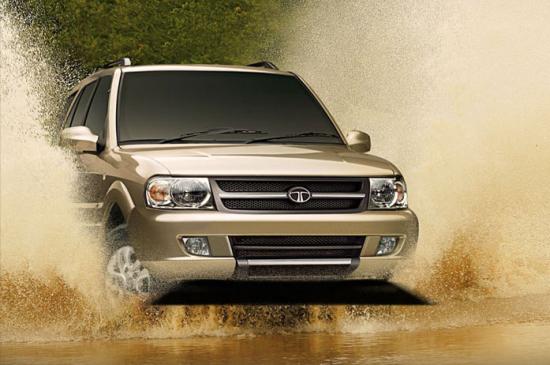 More than a decade old SUV probably has been a dream car for many in their growing up years. Safari has undergone many facelifts in the past to make it relevant and keep the buyer's interest going. Though not the best in its class, the SUV has its set of loyal customers. At the same time, it is a car made for Indian roads and has a good handling. It does not disappoint either when it comes to looks and styling.