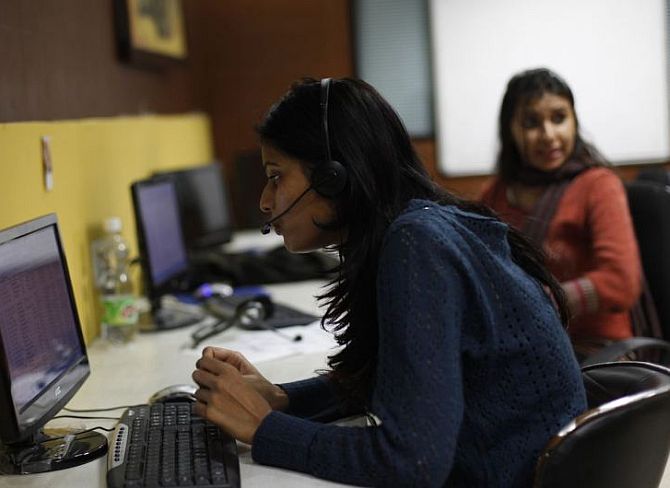 Corporate India is yet to fully comply with the rules related to prevention of sexual harassment of women at workplace, especially with regard to training internal committee members, says a survey.

"While growing consciousness of issues relating to women's safety at workplace has compelled many organisations to take note of the Sexual Harassment of Women at Workplace (Prevention, Prohibition and Redressal) Act 2013, the implementation and subsequent change is taking place at a sluggish pace," said the EY Fraud Investigation & Dispute Services survey.

Conducted among 120 senior executives across multi- national and Indian companies, it found that out that 40 per cent of the respondents are yet to train their Internal Complaints Committee (ICC) members.

"It has been observed that in many cases the training provided is basic whereas a detailed skill-building programme is needed to prepare ICC members to understand the sensitivities of such instances and the responsibilities to handle it more effectively," EY said in the survey.

The Act makes it mandatory for all establishments employing 10 or more employees to form an ICC. The survey added that over a quarter (27 per cent) of the large companies and 50 per cent of the small and medium firms that were surveyed were not compliant with the Act with respect to training their ICC members.

EY Partner and National Leader, Fraud Investigation & Dispute Services, Arpinder Singh said: "India Inc has undergone significant changes prompted by the mandate of law during the past couple of years, but compliance is more a tick-in-the-box approach."

He added: "The challenges which surround issues of sexual harassment at workplace call for a refined thought process and robust mechanism. This means implementation of provisions prescribed under the Act, rationality and deeper level of understanding to assess each situation appropriately."

As per the survey, about 35 per cent of the respondents were unaware of the penal clause for non-compliance with laws relating to how an ICC should be constituted.

"This could be a serious problem for companies as under the Act; they can face a penalty of Rs 50,000 for their first violation and double for subsequent ones," it added.

Survey also highlighted that 44 per cent of the respondents' organisations did not display the penal consequences of sexual harassments at conspicuous places. 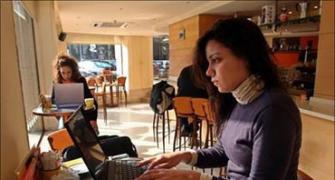 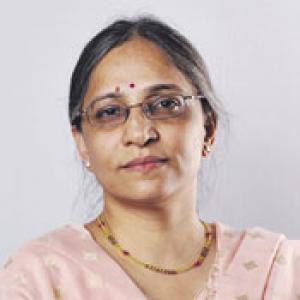 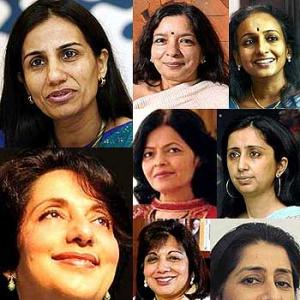