News
Business
Movies
Sports
Cricket
Get Ahead
Money Tips
Shopping
Sign in  |  Create a Rediffmail account
Rediff.com  » Business » Whether Maggi or James, the secret is bond

'Forced to face up to a crisis that could have lost it its biggest market, the company had to redefine its brand promise without diluting its identity.

'Interestingly, its predicament was much like that of a British iconic brand found itself in in 2008, James Bond,' says Arnab Dutta. 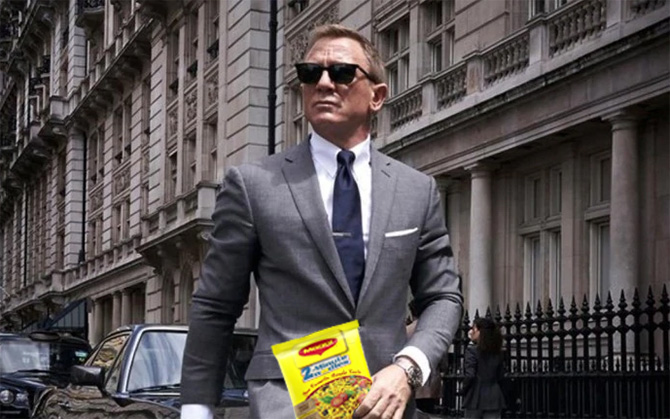 Loop back to some of the old ads that Nestlé ran for Maggi in India.

Cut to the present: Maggi is a healthy meal, one that is easy to dish out say the ads.Another launches a vegetarian variant, with the ad lingering over farm-fresh carrots.

In its second coming, since the ban (2015), Brand Maggi has steadily moved the needle on its promise. From being safe to a healthy in-between meal, the brand is a long way away from the quick-and-easy snack for kids that it started out as.

Last year, Nestlé India introduced a campaign that positioned Maggi as a healthy snacking option for all -- kuch achha pak raha hai (something good is cooking), the ads said. 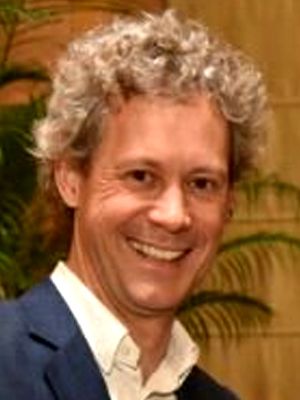 The target audience: Young professionals who want health handed out on a spoon.

According to Maarten Geraets, general manager, Foods, Nestlé India, “Our consumers are seeking more information than ever before.”

The early years were all about showcasing the brand’s safe processes, from factory to retail and then came the time to rebuild the brand for a new age. 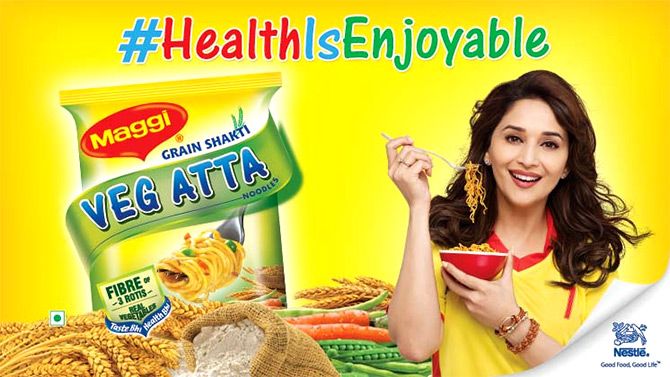 After growing its volume uptake by 14.5 per cent during the year, in 2019, Nestlé has added more layers to Maggi’s Healthy for Adults story. New, spicier variants are on the shelves and Maggi spices has actor-endorser Juhi Chawla talking up its goodness (taste and authenticity).

Alongside the product launches, has come the “first cook” campaign that was launched in May. It targets young adults stepping out of home for the first time.

“From countless consumer conversations, we learnt that cooking Maggi noodles is often the first culinary moment for many people. For 36 years (the number of years the brand has spent in the country) moms have cooked it. This time, we found magic in a teenager trying to cook it for the first time,” said Nikhil Chand, vice-president Foods and Confectionary, Nestlé India.

The repositioning has borne fruit. In the first six months of the year, Maggi’s volume sales grew 13 per cent to 124,200 tonnes. It not only surpassed the volume uptake of the pre-ban years, it is now growing faster than it did before 2015.

During the Amazon Prime Day last month, according to Chand, Maggi led the sales in the grocery and gourmet section and accounted for an equivalent of 250,000 single units in sales.

“This is the highest ever sale over a two-day period of any Maggi noodle variant unit on an e-commerce platform and surpasses what we had achieved while relaunching the brand in 2015,” he said.

Brand Maggi has come out all guns blazing in the years since the ban.

Forced to face up to a crisis that could have lost it its biggest market, the company had to redefine its brand promise without diluting its identity.

Interestingly, its predicament was much like that of a British iconic brand found itself in, in 2008.

James Bond, his influence waning and the profitability of the empire that had been built on his name threatened, its owners sought a radical solution. Daniel Craig was brought on board as Bond, much to the consternation of hand-wringing loyalists.

A decade later, however, the scepticism is gone and Craig has managed to deliver the most successful movies for the series.

Whether the team at Nestlé ever discussed the fictional hero’s travails in their boardroom is not known.

But Bond-like, Maggi too has transformed itself in a manner that would have been quite unthinkable, three decades ago when it started out in the country. 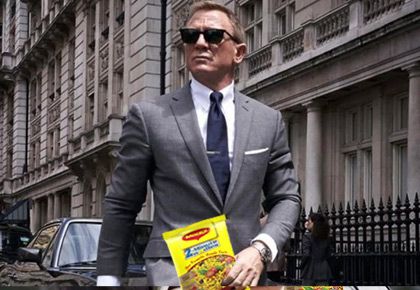 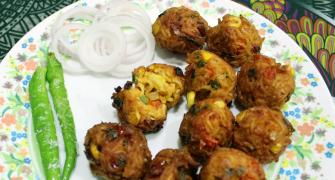 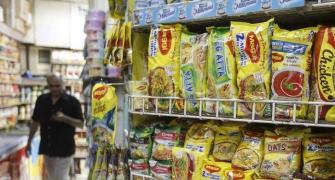 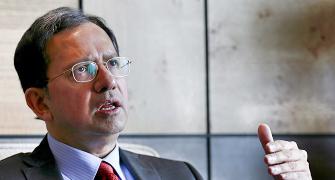 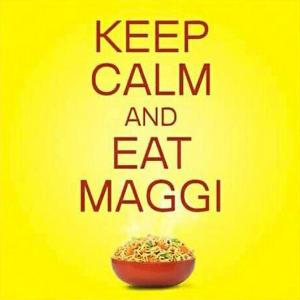 How Nestle bounced back from the Maggi crisis