This time, not only would the job cuts be higher, but they would be even more broad-based, encompassing various levels of employees. 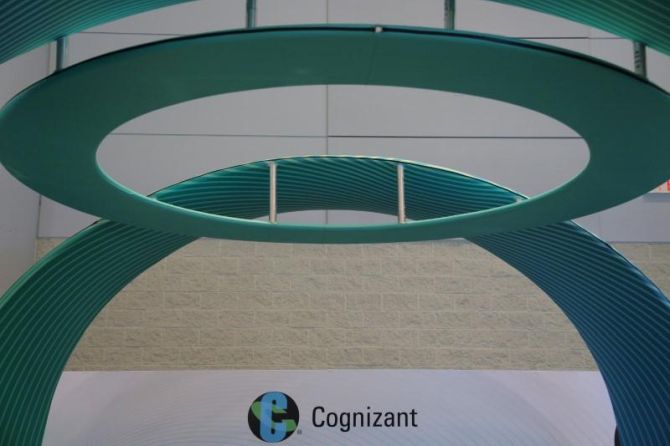 US-based IT services company Cognizant is likely to opt for more job cuts this time as the firm’s headcount additions were not in sync with the revenue growth in the past two quarters.

The company, which has guided for the lowest growth in its history for this calendar year, had given voluntary separation package to around 400 senior executives in 2017 as part of its cost optimisation measures.

According to sources, this time, not only would the job cuts be higher, but they would be even more broad-based, encompassing various levels of employees.

“While last time, the job cuts were limited to senior-level staffers.

"This time, even non-billable mid-level executives such as managers and even staffers in the consulting vertical with low utilisation levels are likely to be affected,” a person familiar with the development said.

Another person in the know said most of these job cuts were likely to happen in India, the largest offshore delivery location for the company.

"The timing, nature and magnitude of these initiatives are not finalised yet,” Cognizant said in an email reply.

Last week, Cognizant surprised the market by slashing its revenue guidance by nearly half ranging from 3.6 to 5.1 per cent for 2019.

Its new chief executive officer (CEO) Brian Humphries flagged up concerns with regard to execution apart from giving clear indication of cost optimisation measures, including slashing of jobs.

“I believe, cost equals growth. We will improve our cost structure as a means to invest in growth,” Humphries said in the post-earnings analyst call.

“Our headcount growth has exceeded the rise in revenue in the past two quarters,” he said.

Its chief financial officer Karen McLoughlin has also said employee pyramid optimisation, sustaining higher level of utilisation and improvement in pricing were some of the options available before the company for margin expansion.

Some experts said while most IT services firms had added more number of employees in the past one year in anticipation of future growth, but in case of Cognizant, it seems to had not worked well because of a few client insourcing and project ramp downs.

“Cognizant has just seen growth slowdown and not a negative growth. It is still growing.

"Perhaps, the new CEO wants to start on a clean slate, which can be one of the possible reasons for this guidance and pyramid optimisation,” said Pareekh Jain, an IT outsourcing advisor and founder of Pareekh Consulting.

“Cognizant is rather very transparent with regard to employee issues,” he added.

The IT compnay had announced a major management reshuffle in January with its then founder and CEO Francisco D’Souza moving to a non-executive role. 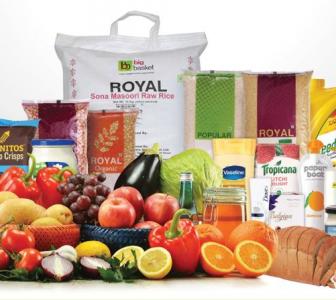