News
Business
Movies
Sports
Cricket
Get Ahead
Money Tips
Shopping
Sign in  |  Create a Rediffmail account
Rediff.com  » Business » Why most auto cos may not stop making diesel cars

'While it makes sense for Maruti Suzuki to exit diesel because it doesn’t have much presence in the premium segment where diesel is preferred, for others with significant sales in the segment, remaining invested in diesel is inevitable'

Maruti Suzuki’s exit from the diesel segment may prove to be a blessing in disguise for its competitors and they may pull out all the stops to woo buyers of diesel cars.

They will continue to offer diesel as an option for most of their models even after the Bharat Stage (BS) VI emission norms, stricter than their predecessors, take effect on April 1, 2020, said executives of various companies. Maruti Suzuki’s exit from the diesel segment may prove to be a blessing in disguise for its competitors and they may pull out all the stops to woo buyers of diesel cars.

Maruti Suzuki said on Thursday the company would stop selling diesel cars from April 1, 2020, when BS-VI takes effect, as the cost to meet the new emission norms would widen the difference between petrol and diesel models, especially the compact car segment. It, however, added it could reconsider the decision on diesel and develop an engine in a reasonable period of time should the demand for the fuel remain strong even after the introduction of the BS-VI norms.

“We will continue to make and sell diesel cars. All our BS-VI models are on track and will be introduced at an opportune time,” said an executive at Hyundai Motor.

Shekar Viswanathan, vice-chairman and whole-time director at Toyota Kirloskar Motor (TKM), said: “We will follow the market. We believe with the advent of BS-VI, the concerns on diesel vehicles will recede.”

The petrol variant of the Toyota Innova has had its share of flip-flops since it was introduced in 2005, he added. Finding no takers for the petrol variant, Toyota discontinued it in 2011. After the ban on diesel vehicles following the Supreme Court stricture in 2016, the company had to re-introduce the petrol variant (the apex court had banned sale of diesel vehicles in Delhi-NCR in 2016, but lifted it months later). However, it sells in very small numbers as the demand is heavily skewed in favour of diesel, added Viswanathan.

“We will not thrust diesel vehicles if consumers are not buying them,” he said.

A spokesperson for Honda Cars India said, “Honda will continue to have an adequate representation of diesel vehicles in its portfolio.”

Progressively, it will start introducing BS-VI compliant models in the last quarter of this financial year. Three of every 10 cars sold by Honda in India is a diesel, she said.

Mahindra & Mahindra declined to comment for the story. Amid a shift in buyer preference from diesel to petrol, particularly for small cars and compact sports utility vehicles, Mahindra, with a diesel-heavy portfolio, has been working towards reducing dependence on diesel by introducing new petrol engines in their models.

Mayank Pareek, president, passenger vehicle business unit at Tata Motors, said, “We feel low demand for the entry and mid-size diesel models will not justify high costs involved in developing a new small capacity engine. Moreover, around 80 per cent of the demand in the said segment is for the petrol variants and thus the additional investment required does not seem viable,” he said.

The share of diesel vehicles in the overall sales mix of passenger vehicles shrunk to 36 per cent at the end of 2018-19 from 40 per cent a year earlier, according to Society of Indian Automobile Manufacturers (Siam). The demand swing in favour of petrol variants has been driven largely by cars. For sports utility vehicles (SUVs), diesel remains a preferred choice, said Sugato Sen, deputy director general, Siam. But that may change soon. “The way diesel is being discredited, even for SUVs, one may see a preference for petrol variants,” he said.

A back-of the-envelope calculation suggests the payback period for a diesel vehicle is four years if one clocks 30,000 km annually. With BS-VI, which may push up the price of such vehicles by Rs 1.5 lakh each, the payback period may increase by a year and a half, said an official at a car company. This will change the dynamics in the market and have an impact on demand. “It’s tough to assess the extent of impact,” the official said.

While it makes sense for Maruti Suzuki to exit diesel because it doesn’t have much presence in the premium segment where diesel is preferred, for others with significant sales in the segment, remaining invested in diesel is inevitable, added Gupta. 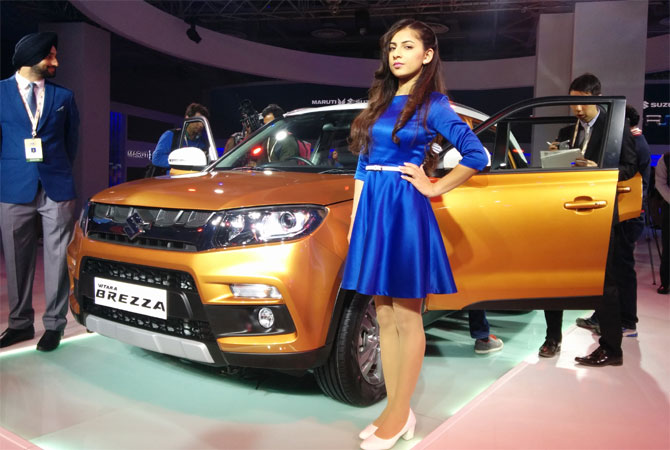 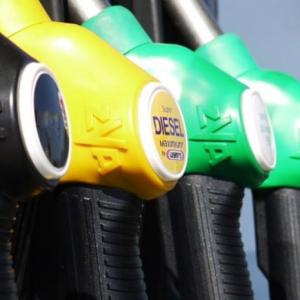