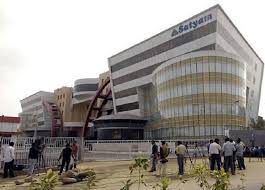 A local court trying the case of multi-crore accounting fraud in erstwhile Satyam Computer Services Limited on Monday adjourned the proceedings to August 11, as the judge was on leave.

Special Judge B V L N Chakravarthi of XXI court of Additional Chief Metropolitan Magistrate had last month posted the case for today, for giving a date for pronouncement of judgement in the case and had summoned all the 10 accused, including Satyam Computers founder and former chairman B Ramalinga Raju, the prime accused.

As the judge of the special court was on leave, the matter was adjourned to August 11 for giving a date of verdict in the case.

The trial in Satyam fraud case had concluded in second half of June before the special court, which examined 216 witnesses and marked 3,038

documents during the course of the hearing.

During the trial, the CBI alleged that the scam caused a loss of Rs 14,000 crore (Rs 140 billion) to Satyam shareholders, while the defence countered the charges, saying the accused were not responsible for the fraud and all the documents filed by the central agency relating to the case were fabricated and not according to law.
Source: PTI© Copyright 2020 PTI. All rights reserved. Republication or redistribution of PTI content, including by framing or similar means, is expressly prohibited without the prior written consent.
SHARE THIS STORY
Print this article 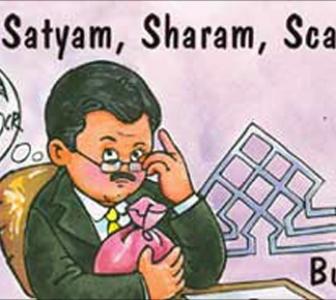 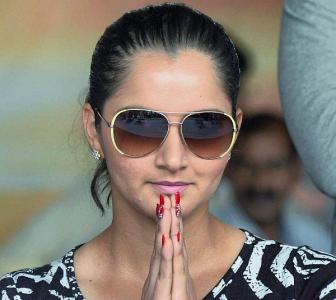 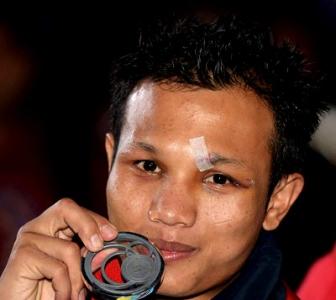 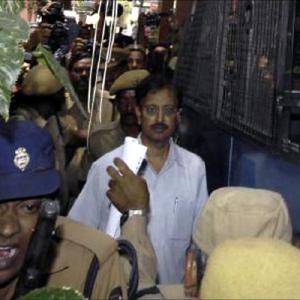 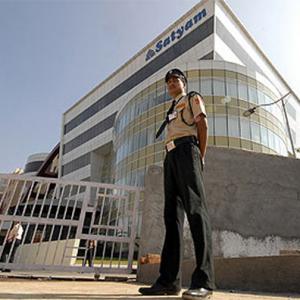