The events of the past eight weeks on the political front, including various pre-poll formations, the farmer cash transfer scheme, and the military action across the border may cause polarisation in the forthcoming general elections and increase the probability of a stronger government. 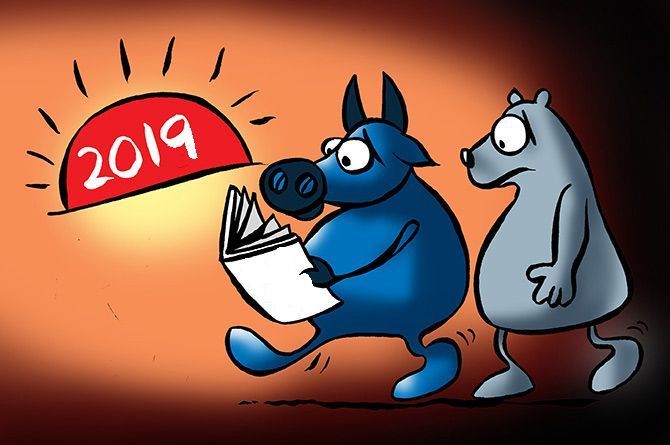 Markets are already pricing in a victory for the Narendra Modi–led National Democratic Alliance in the upcoming general elections, say analysts.

Even though stocks may remain volatile in the run-up to the polls, as political parties stitch up alliances, the long-term trajectory for the markets remains bullish, they add.

“The events of the past eight weeks on the political front, including various pre-poll formations, the farmer cash transfer scheme, and the military action across the border may cause polarisation in the forthcoming general elections and increase the probability of a stronger government,” says Ridham Desai, India equity strategist at Morgan Stanley in a co-authored report with Sheela Rathi.

So far this year, the benchmark Sensex and the Nifty50 indices have gained 1.5 per cent and 1.7 per cent, respectively.

S&P BSE IT, Consumer Durable, Oil & Gas, Realty, and Bankex have outperformed, with a gains between 1.9 per cent and 7.8 per cent during this period.

The markets had witnessed sharper gains in 2014 ahead of the April 7 general elections.

Between January 1 and April 7, the Sensex and the Nifty had soared 5.3 per cent and 5.8 per cent, respectively.

Gains in the mid-and small-cap indices were higher, at 6.8 per cent and 9.8 per cent, respectively, during the same period.

Experts believe the latest bounce in the market from February lows has to do with election optimism.

“The market is assigning high possibility to Narendra Modi returning to power.

"That’s one of the reasons why we have seen the recent readjustment, especially in the mid- and small-cap stocks.

"The markets will look for further direction from the opinion polls once the alliance formation is complete and poll dates are announced,” says U R Bhat, managing director at Dalton Capital, adding the Nifty can touch 11,500.

On Thursday, the 50-share blue chip company index ended at 11,058 after four straight days of gains.

The mid- and small-cap indices have outperformed sharply in the latest upmove.

As a portfolio strategy, Morgan Stanley prefers growth at reasonable price stocks among banks, discretionary consumption, and industrials - both in the large-cap and the mid-cap universe.

“If reports are to be believed, the Bharatiya Janata Party could well be on course to win around 250 seats in the upcoming general elections.

“As the overall market sentiment is turning positive, possibly due to higher probability of Modi getting voted back, the tide has also turned for the mid-and the small-caps, especially those which were arbitrarily punished,” adds Shah.

While experts are bullish on the election outcome, it doesn’t mean markets will be a one-way street.

However, any correction in the market could be used as buying opportunity, they say.

“We expect heightened volatility ahead of the elections.

"We reiterate that any major volatility ahead of the elections in April-May 2019 could offer a good buying opportunity in Indian equities. 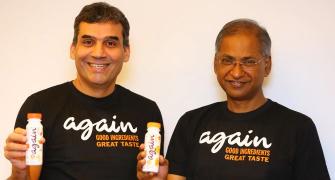 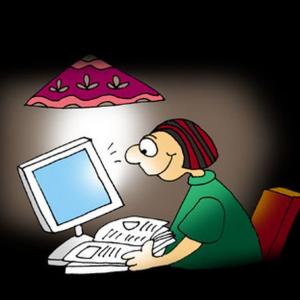