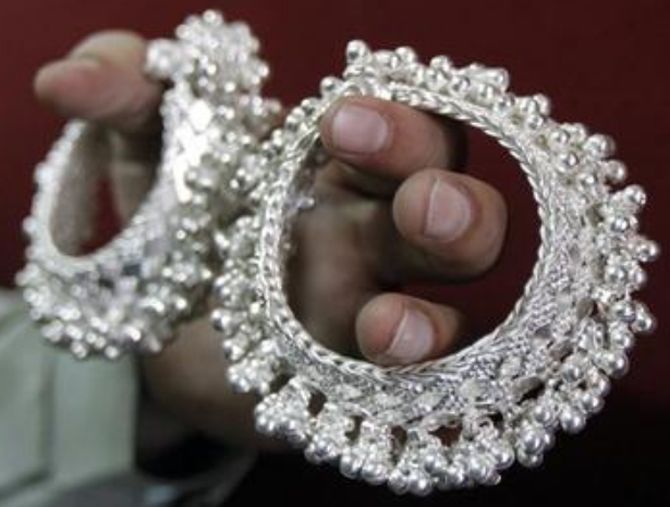 The price of silver jumped 8 per cent in both domestic and international markets on the back of a sharp rise in industrial demand ahead of the Chinese New Year celebrations on January 25, 2020.

Silver traded at $17.9/oz at the London spot market on Thursday, recording an 8.2 per cent jump from its recent low about two weeks ago.

After hitting its recent high of Rs 49,950/kg in the popular Zaveri Bazaar in Mumbai on September 4, silver in spot sales plunged to trade at Rs 43,225/kg on December 9, before bouncing back to Rs 46,580/kg on Thursday.

The price of silver in the domestic market followed its movement in the benchmark London spot trade where the white metal slipped to trade at $16.58/oz on December 6 from its recent peak of $19.6/oz on September 4.

"They aim to restart factories with a full raw material quota.

"Hence, the upsurge in demand for industrial commodities has pushed silver prices up.

"Also, indications of easing trade tensions between the US and China has supported industrial commodities and silver is no exception,” said Ajay Kedia, director, Kedia Stock & Commodities Research, a city-based equity and commodities broking firm.

China and the US agreed to ease trade tensions, thus reducing risk appetite for the yellow metal against inflation hedge.

The rise in demand for silver is coming from the automotive sector for battery production.

Around two-thirds of global silver production is used for industrial consumption. Hence, its demand and price are determined by the consumption trend in the industrial sector.

The gold-silver ratio had hit the level of 94 in July, the weakest since 1991; the comfortable level is around 66.

Meanwhile, the US economic data continues to pose a risk as new orders for key US-make capital goods barely rose in November and shipments fell.

This suggests business investment will probably remain a drag on economic growth in the December quarter.

Analysts, meanwhile, fear that the tariff war with China would continue to weigh on the US economy in 2020. 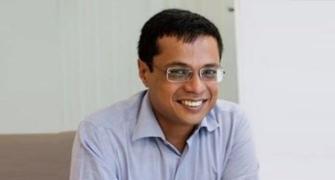 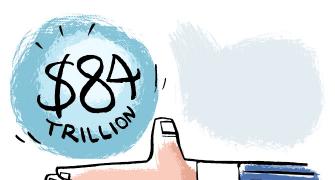 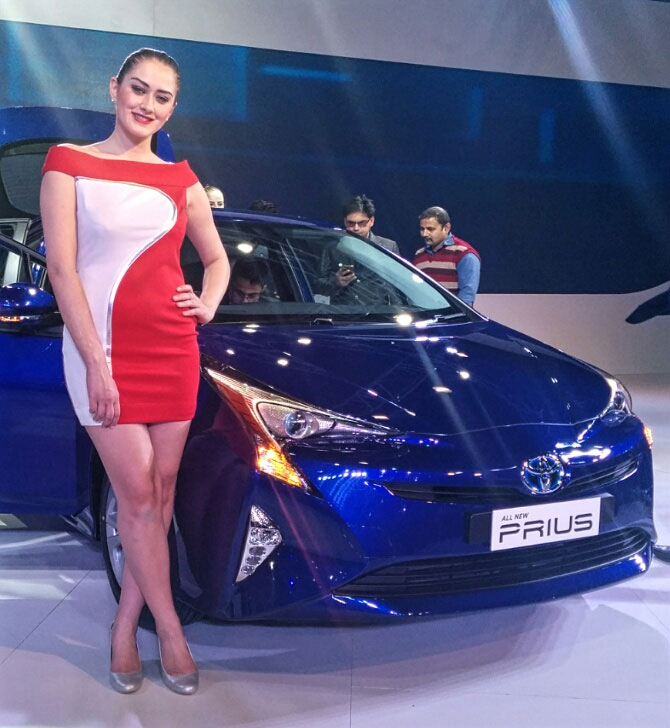