Will mull bringing under own ambit all financial products from abroad sought to be sold to Indians.

The Securities and Exchange Board of India (Sebi) will introduce rules for wealth management and foreign broking firms, which intend to sell financial products to Indian citizens. The fresh set of regulations, to be in addition to those from the Reserve Bank of India (RBI), are being considered to bring the products these companies sell under Sebi’s ambit.

The move comes less than six months after four Indian brokers settled charges by the US Securities and Exchange Commission (SEC), for soliciting business from American clients without registration. The four brokers paid almost Rs 10 crore as part of the consent order. 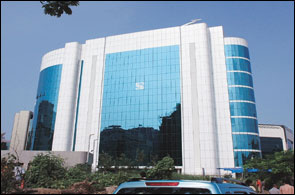 The proposal for the new rules was discussed in Sebi’s previous board meeting, which listed initiatives for the new financial year. Among other things, Sebi will ‘examine the introduction of a regulatory framework for foreign intermediaries soliciting business from investors in India,’ according to the agenda for the meet, which took place on March 8. Sebi did not respond to an email query on the matter.

“This gap is sought to be plugged by Sebi through his proposal and this is a welcome step,” he said.

Currently, banks are required to seek prior RBI approval for marketing any schemes for soliciting foreign currency deposits or for acting as agents of foreign mutual funds or any other financial services company.

Wealth managers said the regulator’s decision to strengthen rules could be because of the rampant mis-selling of foreign structured products, though most such instances have been hushed up.

Indian investments abroad are significant, with remittances of a little over $1 billion (Rs  5,400 crore) abroad in the financial year ending March 2012, according to RBI data. Of this, $239.5 million (nearly Rs 1,300 crore) was for investment in equity and debt.

Gautam Mehra, executive director at PricewaterhouseCoopers, said the move could also be part of a ‘quid pro quo’ on the part of Sebi after the SEC ruling against the Indian brokers.

“A lot of regulators follow a principle of reciprocity. A regulator who allows products from one jurisdiction to be sold in his domain can expect the foreign regulator to extend the same courtesy,” he said. 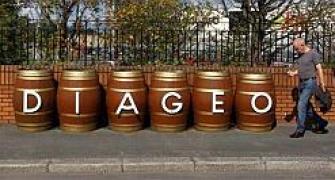 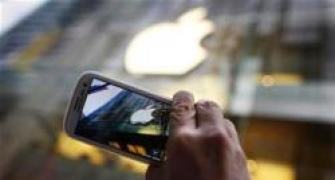 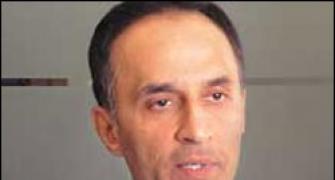 US may get a leash on Indian financial institutions 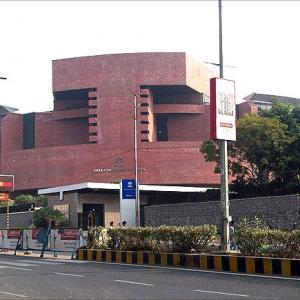