Rera better than NCLT to deal with errant developers 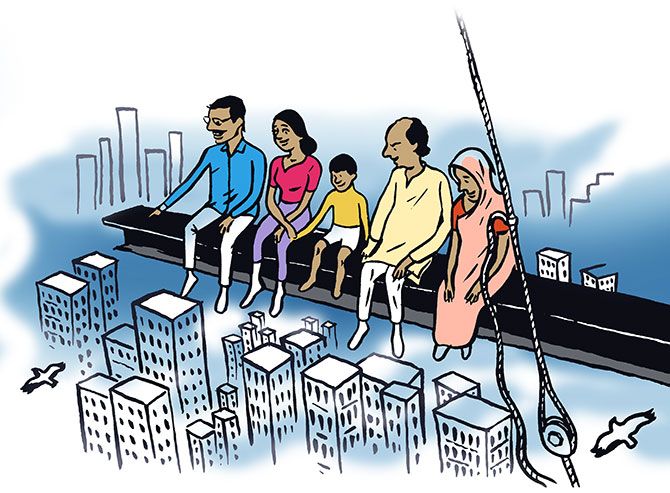 The Supreme Court recently upheld the status of home buyers as financial creditors under the Insolvency and Bankruptcy Code (IBC).

The judgment means that home buyers will be treated at par with other creditors and can drag developers to the National Company Law Tribunal (NCLT) if the latter default.

Also, if lenders initiate recovery proceeding against a developer, property buyers will have a say in the resolution process.

It gives them an additional avenue to seek relief.

But taking a developer to the NCLT may not always be the best decision.

"Proceedings under IBC should be the last resort for property buyers. When a case goes to the NCLT, all creditors join the proceedings. There may be little left for home buyers. The Real Estate (Regulation and Development) Act (Rera), on the other hand, gives more rights to home buyers. Resolution is also likely to be faster," says Mukesh Jain, founder, Mukesh Jain and Associates, a law firm.

Jain says if the company is solvent, even approaching a consumer court is a better option.

At present, there are no precedents under the IBC for such cases.

Laws such as Rera are specifically designed to resolve property buyers' problems.

Lawyers point out that the real estate regulator in Uttar Pradesh has taken over projects to complete them.

In Maharashtra, the state regulator has released guidelines that allow home buyers to remove the developer in case of delays.

If most of the owners agree, they can even develop the project themselves.

In Mumbai, the members of Orbit Terraces Co-operative Housing Society approached the high court to take over their project.

The buyers even reached a settlement with the consortium of lenders, which had initiated proceedings to liquidate the company.

Lawyers say that if such cases are tried under IBC, home buyers would get a fraction of the money they had paid to buy the house.

Not yet a settled law

The IBC is new and is still evolving.

Many of its provisions are being challenged and are in the process of getting settled.

The three key stakeholders in IBC proceedings are secured lenders like banks, home buyers and operational creditors (suppliers to whom money is owed).

Of these, home buyers and secured lenders are considered to be financial creditors, and both have different objectives.

Lenders want recovery of their loans while home buyers wish for completion of the project and to get possession of their home.

"It still remains to be seen where the two would find common ground -- a resolution that would satisfy both," says Babu Sivaprakasam, partner, Economic Laws Practice.

Some lawyers say there's also little clarity on whether home buyers are secured or unsecured creditors.

Others say the interpretation from the SC judgment is that property purchasers are unsecured creditors.

In case of liquidation, unsecured creditors are placed below secured lenders, labourers and employees.

Under the IBC, the voting power of the members of the Committee of Creditors (CoC) is determined by the amount of debt owed to them.

The home buyers' interest may amount to Rs 400 crore.

When a proposal is presented to the CoC, it needs 66 per cent votes in favour to pass.

The banks to whom Rs 1,000 crore is owed would represent 71 per cent of the votes.

In such a case, if the banks accept the proposal, the home buyers may not get a say.

Lawyers, therefore, say IBC makes sense only after buyers have exhausted all other avenues for relief.

Typically, developers form either a special purpose vehicle (SPV) or a subsidiary when executing a project.

Banks lend to the subsidiary.

In case of default, the SPV or subsidiary becomes insolvent.

The parent organisation, therefore, cannot be taken to the NCLT.

The only consolation is that the bankers would have taken personal guarantees from the promoters, which can be liquidated.

Home buyers can initiate IBC proceedings against a developer only if there has been a financial default.

Home buyers will need to convert the delay into a monetary default.

"They can do so by asking the developer to cancel their booking and pay back their money with interest.

"If the developer fails to do so, and the default amount is over Rs 1 lakh, purchasers can initiate IBC proceedings," says Mohit Chaudhary, managing partner, Kings & Alliance LLP.

Financial default can also happen if a developer mentions in the contract that it will compensate home buyers in case of delays but fails to do so within the stated timeline.

When secured lenders initiate bankruptcy proceedings against a developer, home buyers need to organise themselves to ensure they get their dues.

When a case goes to the NCLT, an interim resolution professional is appointed, and a CoC is formed, which takes most decisions.

The resolution professional will appoint an insolvency professional, who will represent all the home buyers in the CoC.

Home buyers have to bear the fee paid to this expert.

When bidders submit their resolution plans for the project, the insolvency professional must discuss them with the home buyers and take a vote on whether they agree to the offer.

A higher number of purchasers coming to vote will ensure an outcome that suits most of them.

Finally, both IBC and Rera have clauses which say it will prevail in case of conflict with another law.

The SC has clarified that in a case where the IBC conflicts with Rera, the former will prevail.

Home buyers will have to tackle GST-related disputes 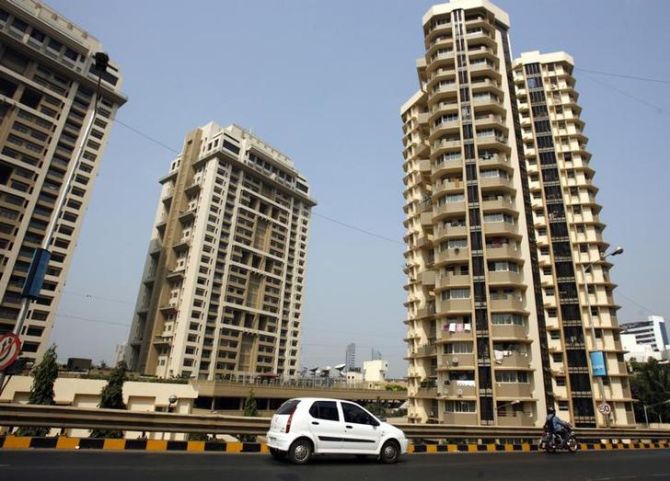