Image: This has possibly among the best video cameras I've seen on a phone. Photographs, courtesy: Xiaomi

When I first heard the price of the Xiaomi Mi 5, I was intrigued.

A China-based handset maker, known for offering decent hardware at extremely low prices, moving into the mid-range segment? What were they smoking?

Don't get me wrong. I've owned a Mi 3 and my regular phone is a Redmi 2, but this defied logic. I got the answer a few days later when I got my hands on a review sample of the Mi 5.

The white handset with its chamfered edges and glass back has a premium look, though I daresay, is slippery to hold.

Blame it on the very thin edges and the non-existent bezel on the sides of the 5.15-inch screen, which seems to seamlessly merge into the back.

In a first, the Mi 5 sports a physical home button below the screen, which does double duty as a fingerprint scanner. Setting up is fairly simple, especially the fingerprint scanner.

Since I already had a Mi account, I could restore the apps from my Redmi 2.

The Mi 5 runs Miui 7, which is based on Android Marshmallow, though some unique features of the stock OS seem to be absent.

Suffice to say anyone who's used Miui earlier will feel right at home.

Since the phone sports the latest Snapdragon 820 processor paired with 3GB of RAM, I downloaded Riptide GP 2 and Asphalt 8: Airborne. 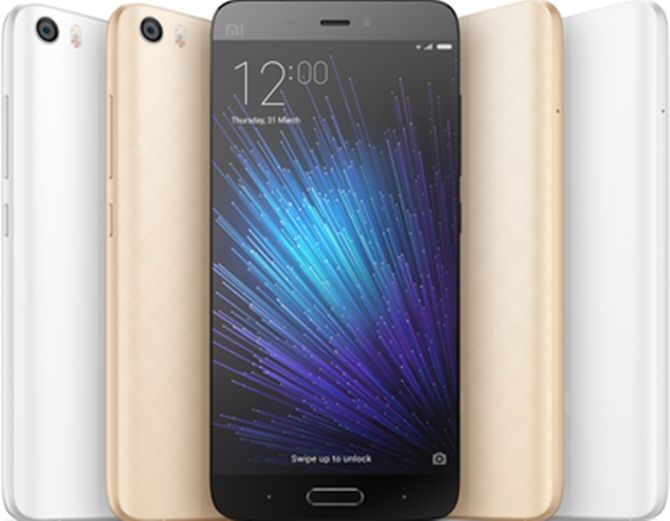 Thankfully, after a five-hour stint of the above two games, along with NFS: Most Wanted, the phone was pretty warm but not scalding hot.

But since the speakers are on the bottom edge, I ended up muffling the sound most of my playing time. The battery, too, took a hit.

Next, after charging the phone fully in around 90 minutes (when the phone warmed up again), I stepped out.

Since it supports Sunlight Display like the Mi4i, I didn't need to squint to read emails. This phone supports voice over LTE (or VoLTE), the next big thing for users. I then fired up the Chrome browser, opened some six-seven tabs, and played NFS. No sweat at all.

Then I watched Master of None on Netflix. The good thing is, the Airtel 4G network stayed true and there was no stuttering or buffering, despite the apps running in the background.

The camera didn't disappoint. I got quite a few shots of trucks rushing by, which otherwise would have been blurred.

There are also a lot of options and filters in the camera app. I especially liked the voice trigger and the ability to pick microphones while shooting 4K videos. The four-axis image stabiliser helped immensely. And yes, this is possibly among the best video cameras I've seen on a phone.

But low-light shots were full of noise. I also had some fun with the selfie cam, which tries guessing your age; it was way off the mark while the snaps were okay.

Battery life, too, was fairly decent, and I got through a day with heavy email usage calling, messaging a little bit of games and videos and some photography.

At Rs 24,999, the Xiaomi Mi 5 has a lot going as a flagship; the only things missing are expandable storage; water-proofing and a quad HD screen, available on phones double its price.

But it will face stiff competition from the Lenovo Vibe X3, OnePlus 2 and Asus Zenfone 2, which might have older hardware, but are very good phones nonetheless. 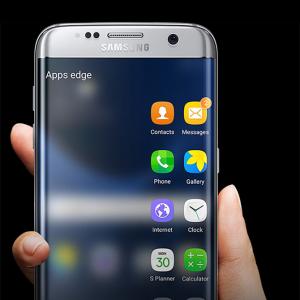 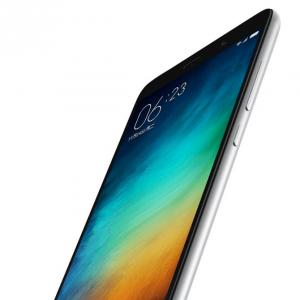