Promoters increasing stakes is definitely a positive signal for the market and investors. 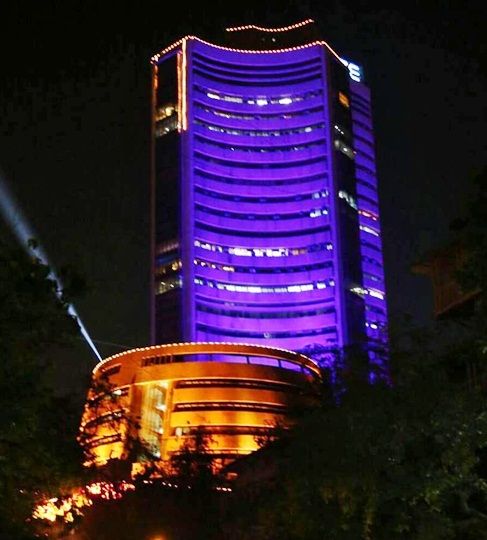 Companies in which promoters raise their stakes tend to do better than the market.

An analysis of BSE 500 companies since 2014 shows the average one-year return for 136 companies that have seen an increase in promoter holding is 40 per cent.

The Sensex is up around 23 per cent during this period. On the other hand, the returns for 243 companies, which have seen a decline in the promoter shareholding, have been around 18 per cent.

“Promoters increasing stakes is definitely a positive signal for the market and investors. It shows that the promoters are confident about the business prospects,” said Sudip Bandyopadhyay, president, Destimoney Securities.

Agrees Rajeev Thakkar, chief investment officer at PPFAS Mutual Fund. “It is an important signal. People who are running the business value the company and are obviously buying due to the attractiveness.”

Some companies, including Eveready Industries, Force Motors and Welspun India, have seen their share price increase multifold one-year after an increase in promoter holdings.

Similarly, others such as Adani Ports, ABG Shipyard and Cox & Kings have seen an erosion in their stock prices after a dip in their promoter holdings.

To be sure, in several instances the increase or dilution in promoter stake takes place due to passive factor such as merger and acquisition, issue of fresh equity among others.

Stocks with hiked promoter stakes beat market Ambit Capital advises buying into stocks which see if there is an increase in promoter holding, or insider buying in other words.

Back-testing done by Ambit shows the strategy has success rate of 67 per cent over the past nine quarters. “…such a strategy works more often than not,” it says.

The inverse–selling into firms where promoter holding declines doesn’t always work, say experts. “In contrast, insider selling seems to have little or no informational value,” says the Ambit note.

Experts say often promoters tend to liquidate their holdings to raise capital for personal use or to invest in new business venture.

Therefore, promoter selling cannot be construed as a negative trigger.

Thakkar says if the promoter stake buy is due to strategic reasons it may not be of much value. “Sometimes, promoter buying has to do with control. It may not be such a strong signal.”

Ambit says the strategy of buying into companies on insider buying isn’t as successful during a bear market phase.