Part of the dues has been pending since 1995-96 - the inception year of the Employees’ Pension Scheme administered by the EPFO. The Centre also owes the EPFO more than Rs 1,000 crore towards the minimum pension scheme it had notified in September 2014. 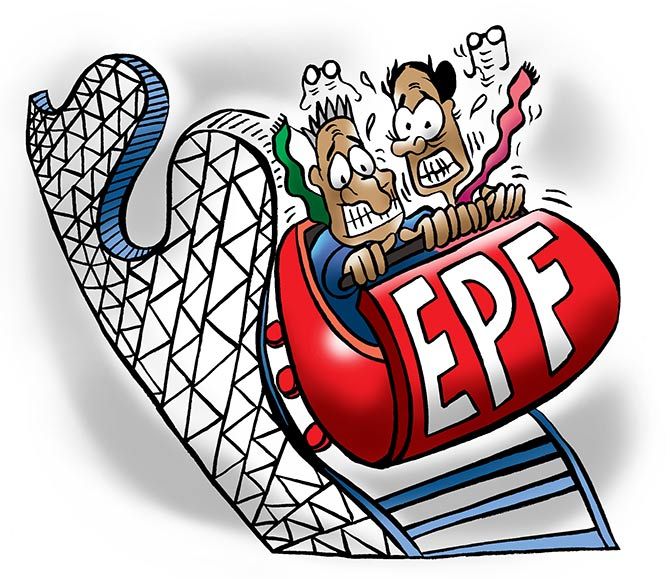 The Employees’ Provident Fund Organisation (EPFO) has written to the finance ministry, requesting it to clear dues of over Rs 9,100 crore that the government owes towards its pension schemes.

The EPFO is seeking arrears, some of which have accumulated over decades, at a time when its pension fund is in deficit, according to its latest actuarial valuation for 2016-17, which has not been made public yet, revealed official records.

Part of the dues has been pending since 1995-96 – the inception year of the Employees’ Pension Scheme administered by the EPFO.

The Centre also owes the EPFO more than Rs 1,000 crore towards the minimum pension scheme it had notified in September 2014.

Employees contribute 12 per cent of their wage (basic pay and dearness allowance) towards these schemes with a matching contribution of 12 per cent from employers.

Of this, 8.33 per cent of the employers’ share goes towards the EPS and the government further makes a contribution of 1.16 per cent of the wage to the pension account of workers.

“The central government’s share of pension contribution along with the cumulative balance arrear under this scheme payable as of March 31, 2019, is Rs 8063.66 crore,” according to a document reviewed by Business Standard.

After assuming power in its previous stint, the National Democratic Alliance (NDA) government had announced a minimum monthly pension of Rs 1,000 to all subscribers of the scheme, effective from September 2014.

The move benefited around 1.8 million pensioners every year.

The Centre had said it would provide a grant-in aid of around Rs 800 crore every year to fund the deficit in terms of minimum pension to all such subscribers by reimbursing the EPFO, since the pension fund could not bear this load.

“The central government’s grant-in-aid as a difference amount for implementation of the scheme along with the cumulative balance arrear as of March 31, 2019, is Rs 1051.42 crore,” a note prepared by the EPFO stated.

Records show that though the Centre has been making contribution towards the minimum pension scheme and its share towards the EPS over the years, it has not been sufficient to meet the requirements.

The issue of “mounting arrears in respect of budgetary support for 1.16 per cent contribution and minimum pension under the EPS” was raised by the EPFO’s central provident fund commissioner, Sunil Barthwal, in a meeting with the labour ministry on September 4. In the meeting, Labour and Employment Secretary Heeralal Samariya advised the EPFO to write a letter to Expenditure Secretary G C Murmu, seeking arrears.

The EPS fund is a pooled account with the EPFO with defined benefit for all beneficiaries who receive pension after attaining the age of 58 years with a condition that they have completed at least 10 years of service.

“Hence, the arrears or dues from the central government does not affect the pension fund of other beneficiaries as the benefits are well defined under the scheme and not based on the contribution made by a worker over the years,” an EPFO executive said.

Workers with wage above Rs 15,000 a month who became part of the EPFO’s schemes after September 1, 2014, do not have a pension account.

Under the EPS, workers get a monthly pension from the age of 58 years until death.

The pension amount is based on a formula with pensionable salary being the monthly basic pay plus dearness allowance averaged over the last 60 months of a worker’s service.

The EPFO has a corpus of Rs 13.3 trillion, including that of the pension fund.

The number of pensioners with the EPFO till October 29, 2018, was 6.3 million, with around 40 million workers active contributors towards pension account in 2017-18. 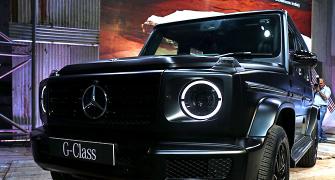 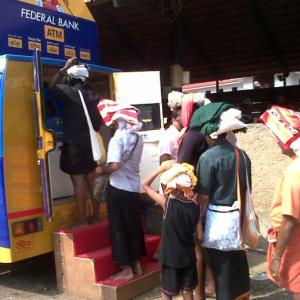 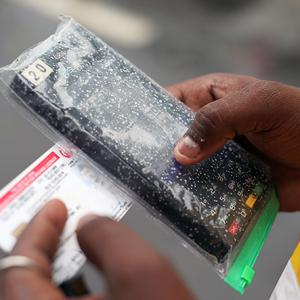