Domestic equity benchmarks ended marginally higher on Thursday, with the Nifty settling at a fresh record, amid mixed cues from global markets. 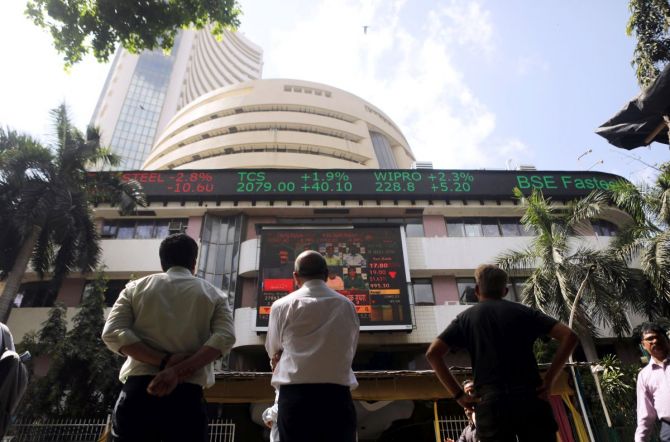 Maruti was the top gainer in the Sensex pack, rallying around 7 per cent, followed by ONGC, Asian Paints, NTPC, SBI, Bajaj Finserv and Tata Steel.

On the other hand, HDFC Bank, TCS, Bajaj Auto, Infosys and M&M were among the laggards.

During the afternoon session, markets briefly traded in the negative territory but later scaled back to trade in the positive zone.

On the sectoral front, the gains were led by metals, financials and bank stocks while auto sector traded marginally negative.

Elsewhere in Asia, bourses in Hong Kong, Tokyo and Seoul ended with gains, while Shanghai was in the red.

Stock exchanges in Europe were trading on a negative note in early deals.