Indo-American is the new Commissioner of Federal Communications Commission 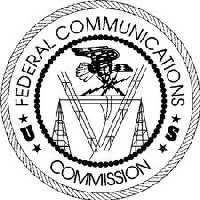 Harvard-educated Pai is a Partner in the Litigation Department of Jenner & Block LLP before which he worked in the Office of the General Counsel at the Federal Communications Commission (FCC).

Obama also nominated Democrat Jessica Rosenworcel to the FCC. If approved by the Senate, Pai and Rosenworcel will become Commissioners of the five-member agency.

He worked with every agency bureau and office on a wide variety of rule makings, adjudications and administrative matters.

Pai had significant legal and policy input on virtually every major decision the agency considered such as Internet network management, wireless spectrum auctions, the Sirius-XM merger and media and cable ownership questions.

He was responsible for non-communications legal matters, including privacy, intellectual property and environmental law.

Pai drafted a comprehensive revision of agency rules and procedures and led the Commission's response to the broadest Congressional investigation.

Previously, Pai served as Chief Counsel to the US Senate Judiciary Committee's Subcommittee on the Constitution, Civil Rights and Property Rights and as Senior Counsel at the Office of Legal Policy at the US Department of Justice.

Pai also served as Deputy Chief Counsel to the US Senate Judiciary Committee's Subcommittee on Administrative Oversight and the Courts and as Associate General Counsel at Verizon Communications Inc.

With a BA from Harvard University and a JD (Juris Doctor) from the University of Chicago, Pai began his career as a law clerk to Judge Martin L C Feldman of the US District Court for the Eastern District of Louisiana and then as an Honors Programme trial attorney in the Telecommunications Task Force at the US Department of Justice's Anti-trust Division.

In 2010, Pai was one of the 55 individuals nationwide chosen for the 2011 Marshall Memorial Fellowship Programme, a leadership development initiative of the German Marshall Fund (GMF) of the United States.
Lalit K Jha in Washington
Source: PTI© Copyright 2021 PTI. All rights reserved. Republication or redistribution of PTI content, including by framing or similar means, is expressly prohibited without the prior written consent.
Related News: Federal Communications Commission, Ajit Varadaraj Pai, US District Court, US Department of Justice, Jessica Rosenworcel
SHARE THIS STORY
Print this article
US: Pakistani man held by FBI for supporting LeT 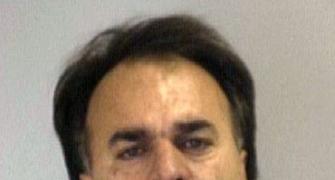 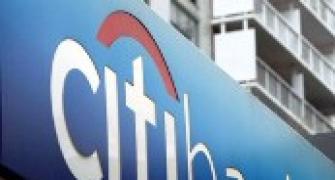 Citigroup to pay $285 mn to settle charges against it 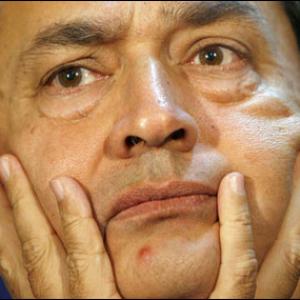 Gupta pleads not guilty in insider trading, released on bail