News
Business
Movies
Sports
Cricket
Get Ahead
Money Tips
Shopping
Sign in  |  Create a Rediffmail account
Rediff.com  » Business » How India Inc is going all out to help tackle oxygen shortage

The Tatas, L&T and Bharat Forge expressed interest in building pressure swing adsorption oxygen plants at hospital sites, while IOC and RIL are pitching in with both oxygen and cryogenic tankers needed for its transportation. 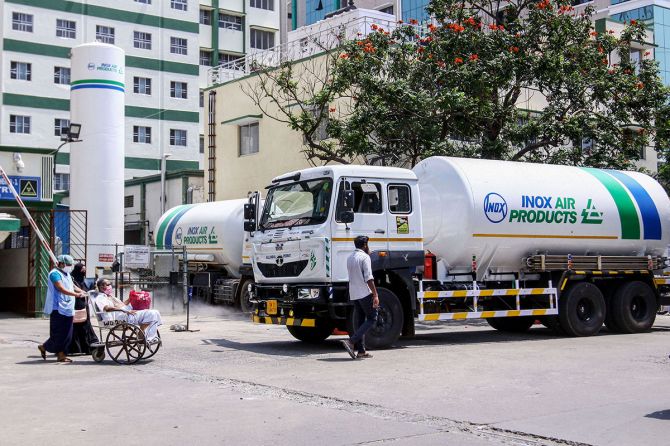 IMAGE: Liquid oxygen is being offloaded from a truck to an Oxygen storage facility at Rajiv Gandhi Government General Hospital in Chennai. Photograph: PTI Photo

As the number of Covid-19 deaths due to the lack of medical oxygen at hospitals mounts, India’s big conglomerates have begun collaborating with the Union government on the production, supply and storage of the essential medical resource.

The Tatas, Larsen & Toubro and Bharat Forge on Sunday expressed interest in building pressure swing adsorption (PSA) oxygen plants at hospital sites, while Indian Oil Corporation and Reliance Industries are pitching in with both oxygen and cryogenic tankers needed for its transportation.

India has also tied up with some of these companies to import tankers from four destinations — Dubai, Bangkok, Shanghai and Dusseldorf.

Four tankers from Singapore bought by the Tatas have already reached Vishakhapatnam on an Indian Air Force plane.

A total of 262 tankers are expected to be imported.

IndianOil plans to manufacture 100 cryogenic tankers at its Nashik facility but the first units from there would be available only after three weeks.

As far as oxygen imports go, so far there has only been a firm commitment of 500 tonnes from a Gulf organisation and about 3,000 tonnes from other countries against a tender of 50,000 tonnes floated on April 16.

“The worrying part is these imports will not come immediately and are priced very high. Some of the global suppliers are taking advantage of the shortage,” said a senior government official.

The government is using “linear programming”, an operation research tool, to get oxygen to cities from their nearest sources.

However, the states are expected to make green corridors available.

Blaming the Delhi government for bad planning and people dying in hospitals, a Union government official said that the city had been allotted oxygen for 45 hospitals on Saturday, but the state supplied the oxygen to only 17 hospitals.

The orders for setting up PSAs would be finalised by next Friday since their cost remains a huge challenge due to the non-availability of certain materials.

Besides Tatas, L&T and Bharat Forge, about 20-30 MSMEs may also be asked to set up these units.

The PM CARES Fund has given an in-principle approval for the allocation of funds for 551 dedicated PSAs inside public health facilities in the country, according to a government statement.

These dedicated plants would be set up in identified government hospitals in district headquarters in various states and union territories.

The procurement would be done through the Union ministry of health and family welfare.

Apart from IndianOil, which will manufacture cryogenic tankers, RIL has committed to funding around 54 tankers while the Adani Group will fund 15.

“The ownership of the tankers would be with these companies and they could be leased to oxygen suppliers or carry medical oxygen being made by IndianOil and RIL,” said the official. 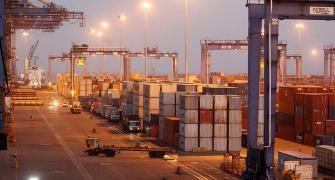 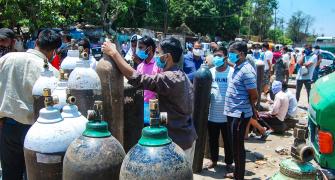 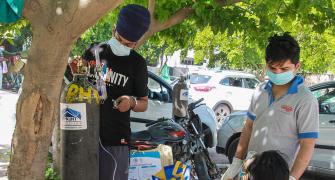 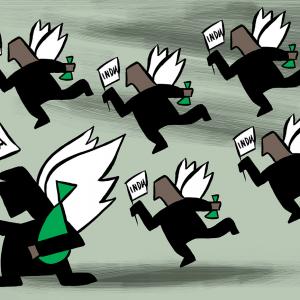