The rupee's slide to a two-year low will impact consumer durables and electronics companies, as the import content in their products tends to be high 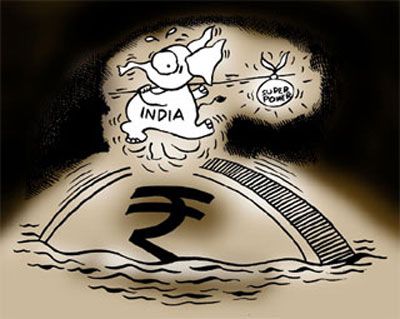 The rupee's slide to a two-year low will impact consumer durables and electronics companies, as the import content in their products tends to be high.

On an average, the import level is 50-75 per cent in white and brown goods. A rupee depreciation has a straight 1.5% impact on prices, company executives said.

"At the start of the calendar year, most of us were working at Rs 63-63.5 a dollar. It has now slid to Rs 64-65 a dollar. I expect the rupee to come down further. A 1.5-2 per cent increase in prices can be expected if the depreciation continues the way it is," said C M Singh, chief operating officer, Videocon Industries.

The festive season begins in a month and these companies were counting on it to improve sales."A clearer picture will emerge in the coming weeks. If the depreciation sustains, an impact is imminent. If not, companies will hold price lines, since the festive period is significant," says Shantanu Dasgupta, vice-president, corporate affairs and strategy, Asia South, Whirlpool.

A third of consumer durables and electronics companies' sales come from the festive season. The season typically begins with Onam, ending with Dussehra and Diwali. This year, Onam is on August 28 and Diwali on November 10-11.

This summer, sales of products such as air conditioners, refrigerators and coolers were hit due to the weather. Companies are counting on the festive season to see a rebound, executives said. Some companies hope this will be indeed so.

"We feel the festive season will be a good one, since consumers who postponed purchases earlier will make a beeline for the market. We are gearing up for it," says Kamal Nandi, business head & executive vice-president, Godrej Appliances. He believes the full impact of the rupee depreciation can be gauged only over time and an immediate price rise might not be on the cards.

Some believe the pain is not over. "While the yuan depreciation was expected since the Chinese economy has been slowing, what most didn't expect was the rupee's reaction. That has come as a bit of a surprise and is not expected to be the end, which means there could be more pain for importers," said a top executive at a consumer durables company. He said entities were keeping a close watch on currency fluctuations. 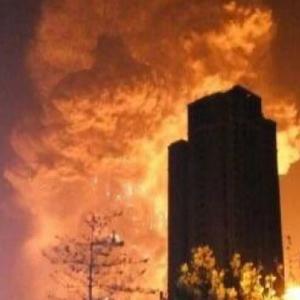 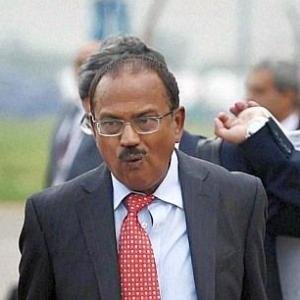 Pakistan yet to decide on dates for NSA-level talks