Further turbulence for Jet as top execs bail out 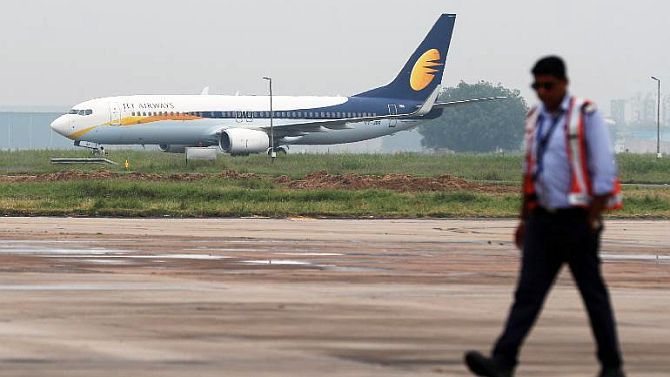 Grounded Jet Airways has been left without any top-level executive, days after Abu Dhabi-based Etihad put in its letter of interest to re-invest in the airline as a minority partner. The chances of Jet’s revival appeared bleak without any sign of a majority partner, and with the exit of key officials and a large number of its fleet going to rivals.

Dube, a former senior executive of Delta Airlines, was  appointed CEO of Jet in 2017, a few months after the airline had stitched a wide-ranging commercial partnership with the US carrier. While Agarwal had joined the airline as finance head from Suzlon in 2015, two years later he was designated as Jet’s deputy CEO. Both executives said they were leaving for personal reasons.

Coinciding with the resignations, an anonymous email was doing the rounds among Jet employees, targeting the senior management for corruption, favouritism, mismanagement and causing loss to the company, while giving a clean chit to the airline founder Naresh Goyal, who stepped down from the board of directors earlier this year.

Jet Airways did not respond to a query on this subject, but a senior executive dismissed the contents of the email as rubbish.

Jet Airways grounded its operations on April 17 after running out of cash and the lenders-led resolution plan not working. In the bid process, managed by SBI Caps,  Etihad put in a letter of interest to re-invest in a minority stake in Jet just before the end of deadline on Friday. The tough conditions set by Etihad and absence of a majority investor add up to a bleak scenario for the Naresh Goyal-founded airline. 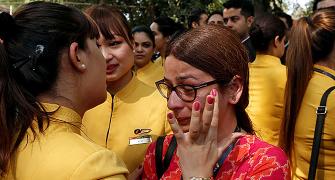