The reserves had crossed the half-a-trillion mark for the first time in the week ended June 5, after it had risen by $8.223 billion to reach $501.703 billion.

In the week ended July 10, the forex kitty increased mainly due to a jump in foreign currency assets (FCA), which is a major component of the overall reserves.

Expressed in dollar terms, the foreign currency assets include the effect of appreciation or depreciation of non-US units like the euro, pound and yen held in the forex reserves.

The country's reserve position with the IMF also increased by $19 million to $4.545 billion during the reporting week. 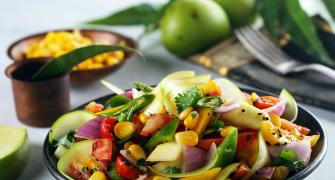