News
Business
Movies
Sports
Cricket
Get Ahead
Money Tips
Shopping
Sign in  |  Create a Rediffmail account
Rediff.com  » Business » For milk cooperatives, it's a problem of plenty

For milk cooperatives, it's a problem of plenty

The demand for milk and milk products slumped during the Covid-19 lockdown mainly from hotels, restaurants, sweetmeat shops which were shut to control the spread of the disease. Saddled with huge inventories of unsold skimmed milk powder (SMP) and other products, milk cooperatives have approached the Centre for export incentives which, alongside a scheme to distribute milk through anganwadis, schools and hospitals for Covid patients, could help them tide over the problem.

The cooperatives said they could be forced to cut down their milk procurement price during the coming flush season that starts in the next few months, if the support they seeks is not made available.

The cooperatives, unlike their private counterparts, have managed to hold on to the procurement price despite a sharp drop in demand which they claim has impacted their margins.

The demand for milk and milk products slumped during the Covid-19 lockdown mainly from hotels, restaurants, sweetmeat shops which were shut to control the spread of the disease.

While the government has relaxed several restrictions in the past few weeks, officials said things are yet to come back to normal.

According to industry sources, Indian cooperative milk unions are at present holding around 170,000 tonnes of SMP, which is 62 per cent more than the same period last year.

The stocks have been accumulated as the unions had to procure surplus milk from farmers during the three-month Covid-19 lockdown.

The surplus milk was procured by cooperatives as farmers didn't go to the private dairies which had slashed purchase rates due to falling demand.

Of the total estimated milk production of over 180 million tonnes in India, about 48 per cent is either consumed at the producer level or sold to non-producers in rural areas.

The balance 52 per cent is the marketable surplus available for sale to consumers in urban areas.

In the unorganised sector, the share of cooperatives is going down as compared to the private sector.

“As unorganised players like doodhwalas and small private sector operators reduced their milk procurement rates during the lockdown because of falling demand, the cooperative sector entered places where it was strong enough to help farmers, leading to accumulation of excess inventory,” a senior official said.

He explained that unless this inventory is liquidated quickly either through exports or by creating domestic demand, surplus milk will lead to a further crash in prices.

“Mind it, this demand drop is in lean season when supplies are traditionally low,” he said.

During the lockdown months of April to June, average daily procurement by cooperative dairies across the country fell by around 3.4 per cent over the same period last year, but daily sales dropped by almost nine per cent, leading to a pile-up of inventory.

“Though average daily sales have picked up in July and the fall has now narrowed down to 9 per cent from 13 per cent last year, it is still high which has led to this pile up,” the official explained.

In 2018-19, the cooperative milk unions collectively procured an average of 50.77 million kg of milk per day as compared to 47.53 million kg per day the previous year, a growth of about seven per cent.

In the pre-Covid months of 2019-20, average daily procurement of milk by cooperatives was around nine per cent more than the same period of last year.

To push up exports, the cooperatives have approached the government for bringing dairy products under the ongoing Transport and Marketing Assistance Scheme (TMAS) for agriculture products.

That apart, they want export incentives on the revamped Merchandise Exports from India Scheme (MEIS) to be raised to 20 per cent from the current 5 per cent.

The cooperatives have also demanded some concession on import of capital goods and also entrusting the states to explore export opportunities for SMP in neighbouring countries.

“We also want the Centre to launch some programme so that milk can be distributed to aangwandi centres, hospitals for Covid patients etc,” the official explained. 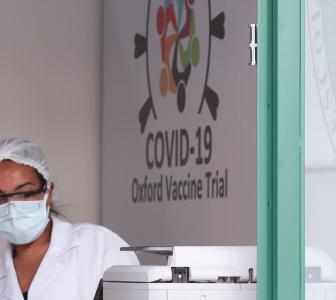 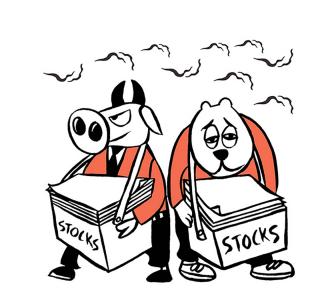 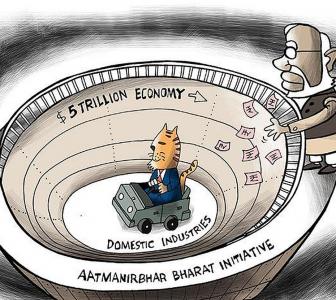